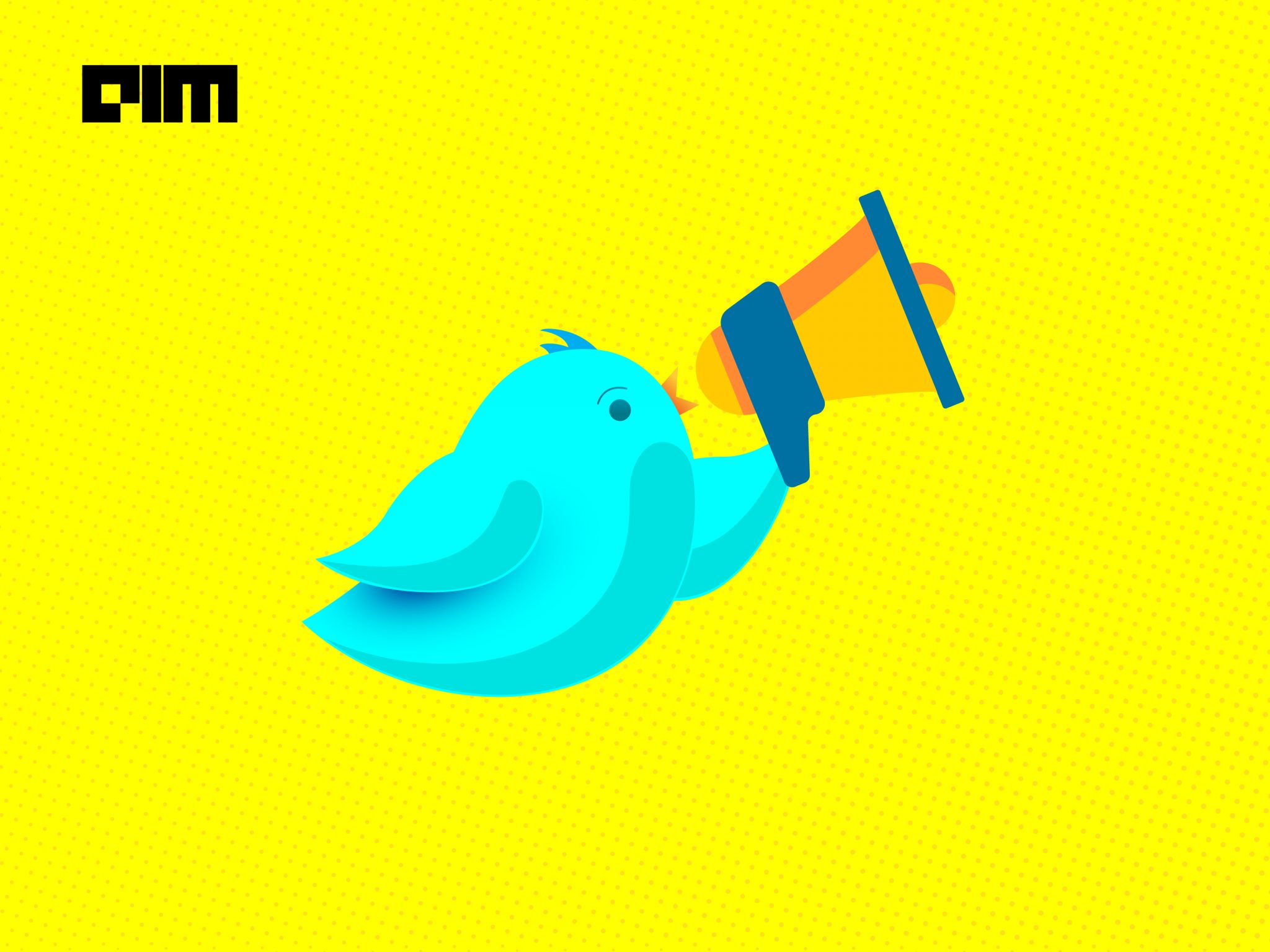 Artificial Intelligence (AI) is the new normal which is rapidly advancing the technology sector and has also significantly impacted the key aspects of businesses.

In this article, we list down AI’s power players who are also thought leaders in the area of machine learning (ML), deep learning, computer vision, and robotics and also have a massive following on their Twitter accounts. These AI giants includes industry experts, product innovators, and researchers who bring the latest insights and popular AI trends to their followers.

Here are top twitter accounts that will help you keep a track of all exciting AI updates:

David Ha, a Google researcher and one of the authors of the NeurIPS paper “Weight Agnostic Neural Networks”.

Judea Pearl is a chancellor, philosopher, and a professor of computer science and statistics at UCLA, and also a distinguished visiting professor at the Technion — Israel Institute of Technology.

Pearl has authored numerous scientific papers and three seminal books — Heuristics (1983), Probabilistic Reasoning (1988), and Causality (2000, 2009). In a recent book, “The Book of Why” (2018, with Dana Mackenzie) Pearl explains the concept of cause and effect, which is a grand taboo in science and has been algorithmitized to serve in the interpretation of data.

In 2012, he won the Technion’s Harvey Prize and the ACM Alan Turing Award for the development of a calculus for probabilistic and causal reasoning.

François Chollet is the author of Keras – keras.io – a leading deep learning framework for Python, with over 350,000 users and 700+ open-source contributors (as of Q2 2019). Keras is in use at a considerable number of startups, research labs, including CERN, Microsoft Research, and NASA, and large companies such as Netflix, Yelp, Square, Uber, Google, etc. Keras has been chosen to serve as the high-level API of Google’s TensorFlow.

Jeremy Howard is an entrepreneur, business strategist, developer, and educator. Jeremy is a founding researcher at fast.ai, which is a research institute dedicated to making deep learning more accessible. He is also a faculty member at the University of San Francisco, and is Chief Scientist at doc.ai and platform.ai.

Karpathy is the Director of AI at Tesla and has worked as a Research Scientist at OpenAI. His courses are immensely popular and he is one of the most followed AI pioneers online as well as offline.

Demis Hassabis is the founder and CEO at DeepMindAI. He has completed his PhD in cognitive neuroscience from the University College London, and his doctoral studies focused on the field of autobiographical memory and amnesia. He has co-authored papers on the subject, published in nature, science, neuron, and proceedings of the National Academy of Sciences (PNAS). His work on the neurological connection between imagination and episodic memory was also cited as one of the “Top 10 Scientific Breakthroughs of the Year”.

What can be better news feeder than the ones that has created the news itself? Google has been spearheading AI research over the past decade. This handle updates its followers with all the advancements in the state-of-the-art in many ML domains.

Fridman is a machine learning researcher who works on autonomous vehicles and human-centred AI. His podcast, where he interviews great minds of AI, has gained great traction owing to its high-quality content. He brings the same flavour and insights to his twitter account as well.

Facebook AI twitter handle updates their followers with the latest in-house findings and other news related to advancing of ML and conducting open research.

Ruslan Salakhutdinov is a professor at Carnegie Mellon University and the director of AI research at Apple and according to me, he needs no further introduction!

Hugo Larochelle is a Google Brain researcher and a machine learning professor.

Animesh Garg is an assistant professor of AI at the University of Toronto and a professor of ML for robotics at VectorInst. He is also associated with NVIDIA AI and Stanford and Berkeley AI department.

Rachel Thomas is the director of the USF Center for applied data ethics at DataInstituteSF and also the co-founder of fast.ai. She tweets about deep learning ethics and software developer.

Chip Huyen, a writer and a computer scientist from Vietnam and now based in Silicon Valley.

He has done his graduation from Stanford University, where she created and taught the course TensorFlow for Deep Learning Research. Currently, she is with the Artificial Intelligence (AI) Applications team at NVIDIA.

Gary Marcus, Founder and CEO of Robust.AI, is a scientist, author, and entrepreneur. He was also the Founder and CEO of Geometric Intelligence, a machine learning company acquired by Uber in 2016. His newest book, co-authored with Ernest Davis, Rebooting AI: Building Machines We Can Trust aims to shake up the field of artificial intelligence.

Twitter Is Stepping Up To Help Combat COVID-19 In India