Unlocking The True Potential Of Microsoft Azure: How Is It Taking AI And ML To A New Level 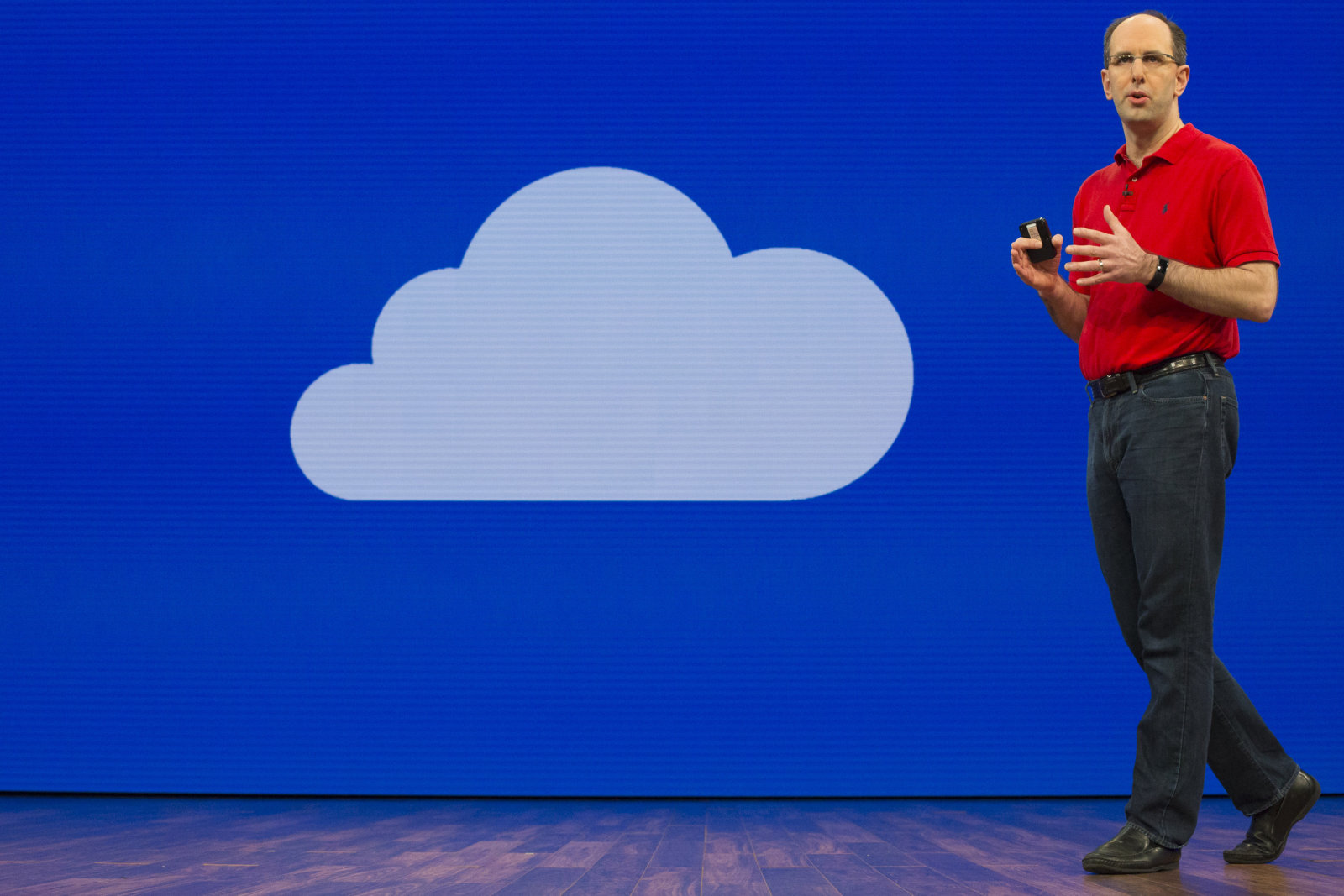 Microsoft has come a long way in cloud technology with its standalone platform Azure. The advancement is so progressive that Azure has expanded its capabilities to machine learning and artificial intelligence. The tech giant is consistently and collectively focussing on the current industry needs with respect to ML. With Azure, it has unlocked the potential for AI applications on a smaller scale. In this article, we will discuss Microsoft Azure’s latest ML offerings — Hardware Accelerated Models and Cosmos DB — which are making headway in the field. These features were recently discussed at Build, Microsoft’s technical conference for developers, held in Seattle,US.

The Dawn Of Deep Learning

The blog says, “Even on early Stratix 10 silicon, the ported Project Brainwave system ran a large GRU model — five times larger than Resnet-50 — with no batching, and achieved record-setting performance. The demo used Microsoft’s custom 8-bit floating point format (ms-fp8), which does not suffer accuracy losses (on average) across a range of models. We showed Stratix 10 sustaining 39.5 teraflops on this large GRU, running each request in under one millisecond.”

Microsoft has leveraged on cheaper and customisable electronic chips such as FPGA, to power ML. FPGA is most suitable to projects which incorporate an overall smaller circuit design and are produced in lower volumes. Since ML programs or models usually call for an optimised design, circuitry such as FPGA makes sure that the computing needs are adequately met. This also provides an avenue for improving deep learning applications.

With Hardware Accelerated Models beginning to emerge as part of Azure ML, Microsoft has upped the ante in ML with the likes of Google’s open-source ML framework, TensorFlow. Tensor Processing Unit or TPU is the hardware that runs ML and neural networks present in Google’s services which are based on TensorFlow. This makes Google’s ML compatible only with libraries with TensorFlow and makes it framework-specific. But Azure ML’s accelerated models can bring in libraries across other ML platforms such as CNTK, Theano as well as TensorFlow.

Integrating Cloud For Applications On A Global Scale — Cosmos DB

The flourishing number of ML or AI applications necessitate the need for computing and storage space. Cloud technologies combined with capable hardware address these requirements. But, this comes with an innate challenge of scalability. Scalability entails a tiring process of setting up a distributed database system in their network, with lots of data centers and other resources in place. This brings up significant investment to the company side.

Most companies would opt out of this choice and prefer outsourcing their database needs. This is where Cosmos DB fits into the context. The database which is part of Azure’s portfolio, will now step up by offering a scalable distributed database system on a profitable scale. In fact, Azure Cosmos DB describes itself as “globally distributed, multi-model database services” with an emphasis on “high responsive”. The key features are highlighted below:

Apart from this, Cosmos DB is comparatively less expensive than its counterparts such as Amazon’s DynamoDB or Google’s Spanner, and also fares good in achieving minimum latency for queries.

Microsoft’s aggressive move towards ML developments with Azure is quite interesting, but it needs improvement and is still at a nascent stage. However, the attractive features added to the cloud platform will definitely woo its clients and customers to take ML and AI a bit more further on an advanced level.