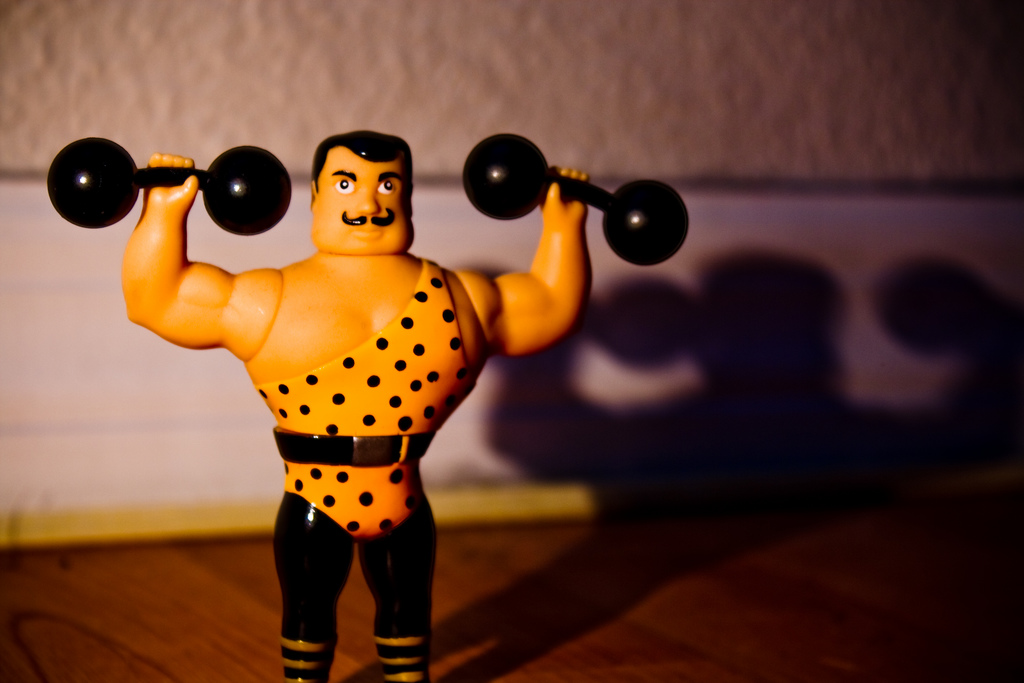 Of late, there is one more term that has gained a lot of traction — Data Gravity. According to Dave McCrory who coined data gravity in 2010, it can be defined as the analogy between the nature of data and the ability of data to attract additional applications and services. The concept is based on Newtonian gravity: the larger a mass, the more the attraction. And if we consider data as a planet or something with significant mass, then as data continues to build mass, it will start attracting services and applications towards it. Also, with the increase in mass of data, the strength of gravitational pull also increases, making application and services accelerate fast towards data.

Location plays a vital role when it is about data as it affects the latency and throughput, which drives data gravity. The further the data, the longer it takes for the various pieces of your organisation’s infrastructure to communicate with each other. For example, if a company has its data centre in a location called A (which is pretty far), then the company has to deal with waiting for data to flow back and forth. However, the scenario will change significantly if the data centre is a location called B (which is closer); the communication can happen faster. This scenario is Latency.

Talking about throughput, in a nutshell, it will take much more time to transfer data from one location to another if the data centre is far away. Therefore, it absolutely makes sense for data to be gathered together and for associated applications and services to be located nearby.

Today, almost every business has social media accounts, websites, mobile applications and so on. Data is being generated in multiple spaces. With so much external data generation, businesses across the world are shifting to the cloud. Cloud has lower overhead and infinite scalability, which helps in data analysis.

The shift of data to the cloud has galvanised application and services to move to the cloud. Companies nowadays are setting up their tools in the cloud, connecting with a custom dashboard and sharing it in just minutes. And when you see the significant difference in the speed at data generation and analysation on the cloud with tools also hosted in the cloud, that’s when data gravity starts to make sense.

Given this scenario, it has been prophesied that this shift is going to create larger data gravity forces. Having more benefits than an on-premise setup, the cloud is going to bring more companies on board. And as a result, as more and more business data is moved to the cloud or generated there, data analytics tools are also going to be cloud-based.