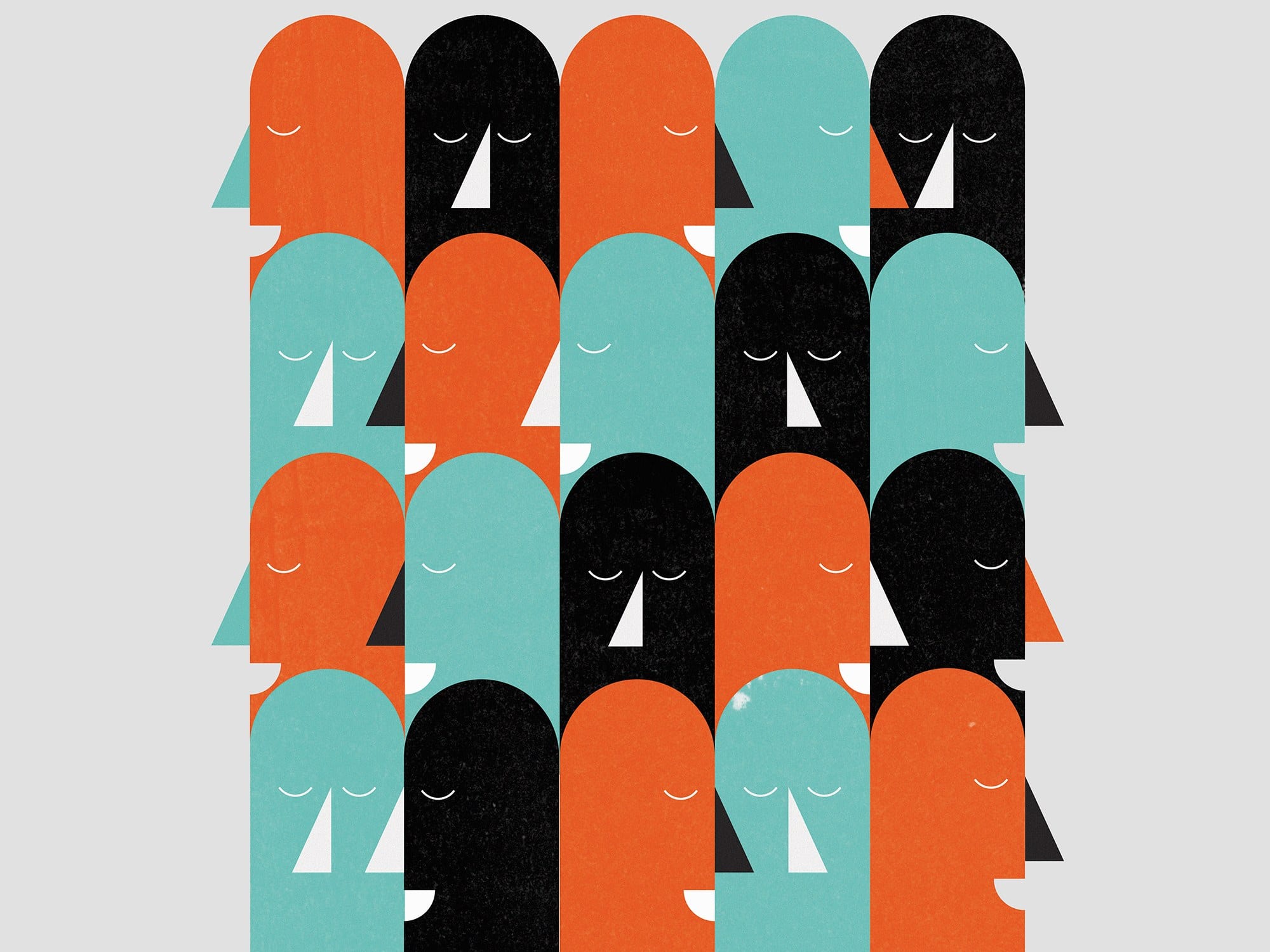 If one looks at the history of AI, the research field is divided into two camps – Symbolic & Non-symbolic AI that followed different path towards building an intelligent system. Symbolists firmly believed in developing an intelligent system based on rules and knowledge and whose actions were interpretable while the non-symbolic approach strived to build a computational system inspired by the human brain.

The traditional symbolic approach, introduced by Newell & Simon in 1976 describes AI as the development of models using symbolic manipulation. In AI applications, computers process symbols rather than numbers or letters. In the Symbolic approach, AI applications process strings of characters that represent real-world entities or concepts. Symbols can be arranged in structures such as lists, hierarchies, or networks and these structures show how symbols relate to each other. An early body of work in AI is purely focused on symbolic approaches with Symbolists pegged as the “prime movers of the field”.

A research paper from University of Missouri-Columbia cites the computation in these models is based on explicit representations that contain symbols put together in a specific way and aggregate information. In this approach, a physical symbol system comprises of a set of entities, known as symbols which are physical patterns. Search and representation played a central role in the development of symbolic AI.

This approach, also known as the traditional AI spawned a lot of research in Cognitive Sciences and led to significant advances in the understanding of cognition. a 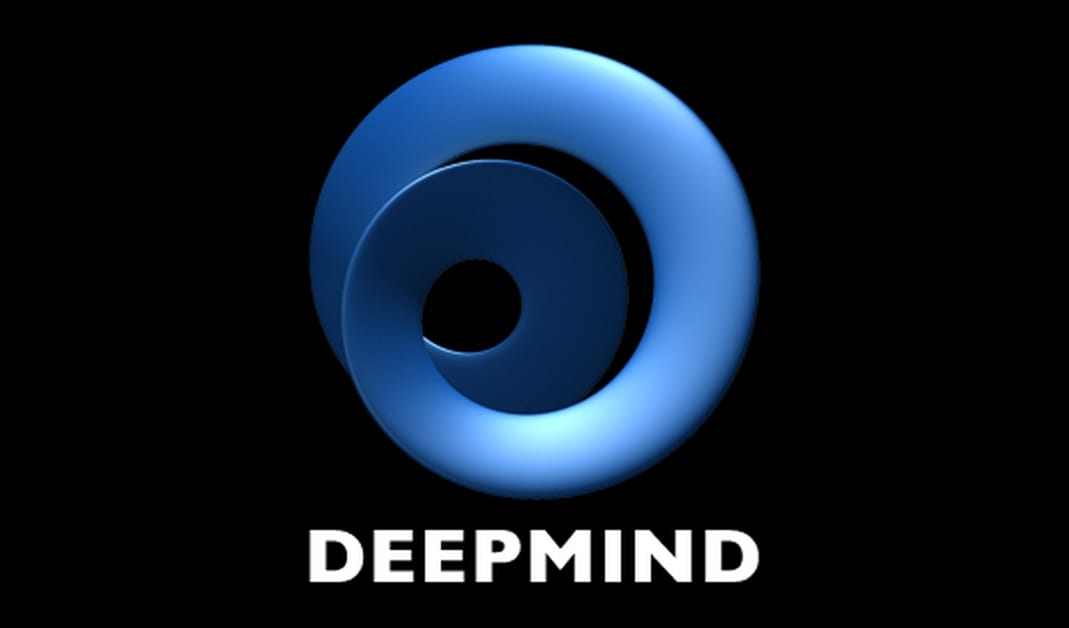 A key challenge in computer science is to develop an effective AI system with a layer of reasoning, logic and learning capabilities. But today, current AI systems have either learning capabilities or reasoning capabilities —  rarely do they combine both. Now, a Symbolic approach offer good performances in reasoning, is able to give explanations and can manipulate complex data structures, but it has generally serious difficulties in anchoring their symbols in the perceptive world.

A paper on Neural-symbolic integration talks about how intelligent systems based on symbolic knowledge processing and on artificial neural networks, differ substantially.

Despite the difference, they have both evolved to become standard approaches to AI and there is are fervent efforts by research community to combine the robustness of neural networks with the expressivity of symbolic knowledge representation.

In terms of application, the Symbolic approach works best on well-defined problems, wherein the information is presented and the system has to crunch systematically. IBM’s Deep Blue taking down chess champion Kasparov in 1997 is an example of Symbolic/GOFAI approach.

The GOFAI approach works best with static problems and is not a natural fit for real-time dynamic issues. It focuses on a narrow definition of intelligence as abstract reasoning, while artificial neural networks focus on the ability to recognize pattern. For example, NLP systems that use grammars to parse language are based on Symbolic AI systems.

Is Symbolic AI or GOFAI making a comeback?

Good-Old-Fashioned Artificial Intelligence (GOFAI) is more like a euphemism for Symbolic AI is characterized by an exclusive focus on symbolic reasoning and logic. However, the approach soon lost fizzle since the researchers leveraging the GOFAI approach were tackling the “Strong AI” problem, the problem of constructing autonomous intelligent software as intelligent as a human.

Meanwhile, many of the recent breakthroughs have been in the realm of “Weak AI” — devising AI systems that can solve a specific problem perfectly. But of late, there has been a groundswell of activity around combining the Symbolic AI approach with Deep Learning in University labs. And, the theory is being revisited by Murray Shanahan, Professor of Cognitive Robotics Imperial College London and a Senior Research Scientist at DeepMind. Shanahan reportedly proposes to apply the symbolic approach and combine it with deep learning. This would provide the AI systems a way to understand the concepts of the world, rather than just feeding it data and waiting for it to understand patterns. This approach could solve AI’s transparency and the transfer learning problem. Shanahan hopes, revisiting the old research could lead to a potential breakthrough in AI, just like Deep Learning was resurrected by AI academicians.

Non-symbolic AI systems do not manipulate a symbolic representation to find solutions to problems. Instead, they perform calculations according to some principles that have demonstrated to be able to solve problems. Without exactly understanding how to arrive at the solution. Examples of Non-symbolic AI include genetic algorithms, neural networks and deep learning. The origins of non-symbolic AI come from the attempt to mimic a human brain and its complex network of interconnected neurons. Non-symbolic AI is also known as “Connectionist AI” and the current applications are based on this approach – from Google’s automatic transition system (that looks for patterns), IBM’s Watson, Facebook’s face recognition algorithm to self-driving car technology. 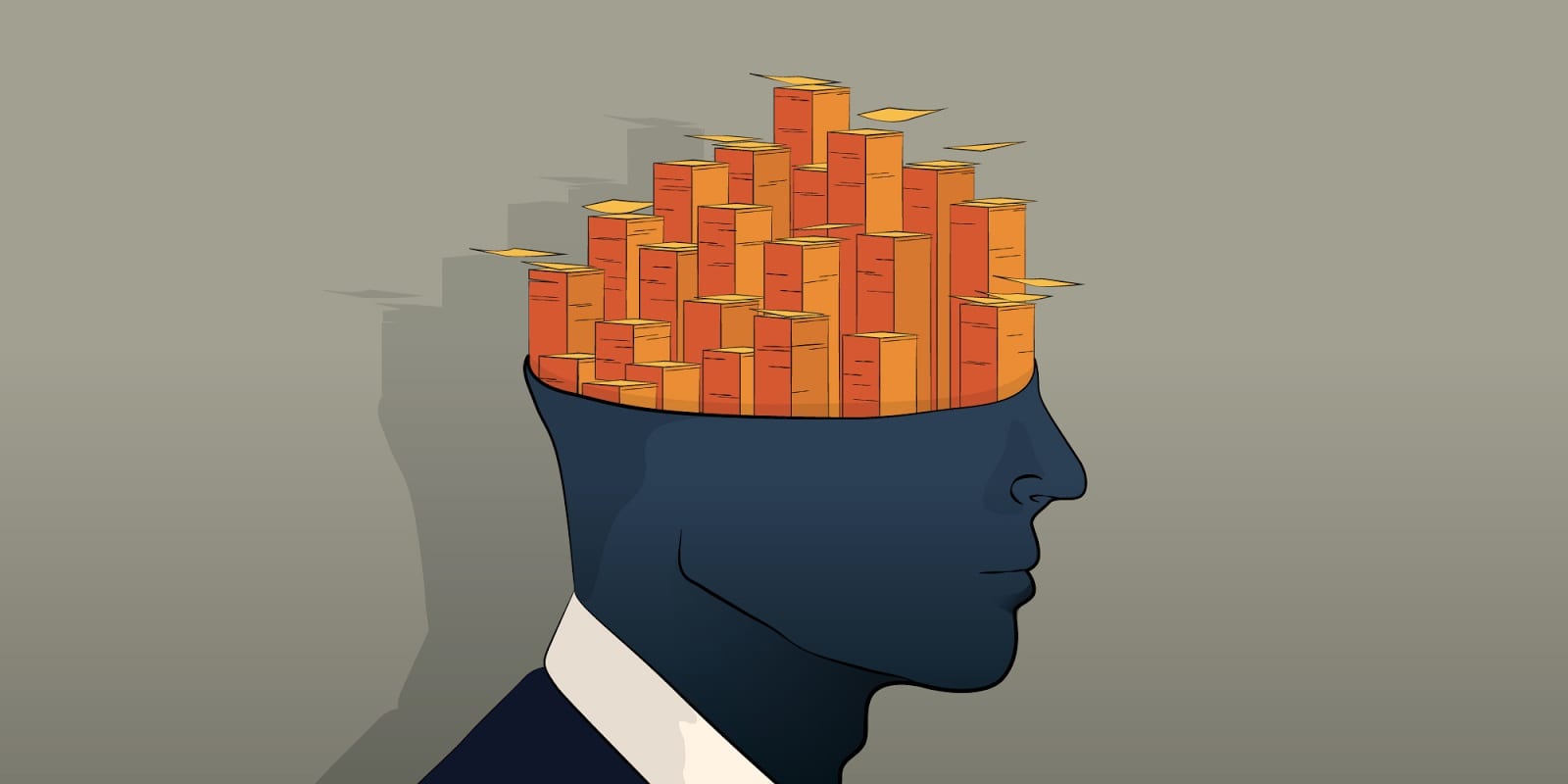 According to Will Jack, CEO of Remedy, a healthcare startup, there is a momentum towards hybridizing connectionism and symbolic approaches to AI to unlock potential opportunities of achieving an intelligent system that can make decisions. The hybrid approach is gaining ground and there quite a few few research groups that are following this approach with some success. Noted academician Pedro Domingos is leveraging a combination of symbolic approach and deep learning in machine reading. Meanwhile, a paper authored by Sebastian Bader and Pascal Hitzler talks about an integrated neural-symbolic system, powered by a vision to arrive at a more powerful reasoning and learning systems for computer science applications. This line of research indicates that the theory of integrated neural-symbolic systems has reached a mature stage but has not been tested on real application data.