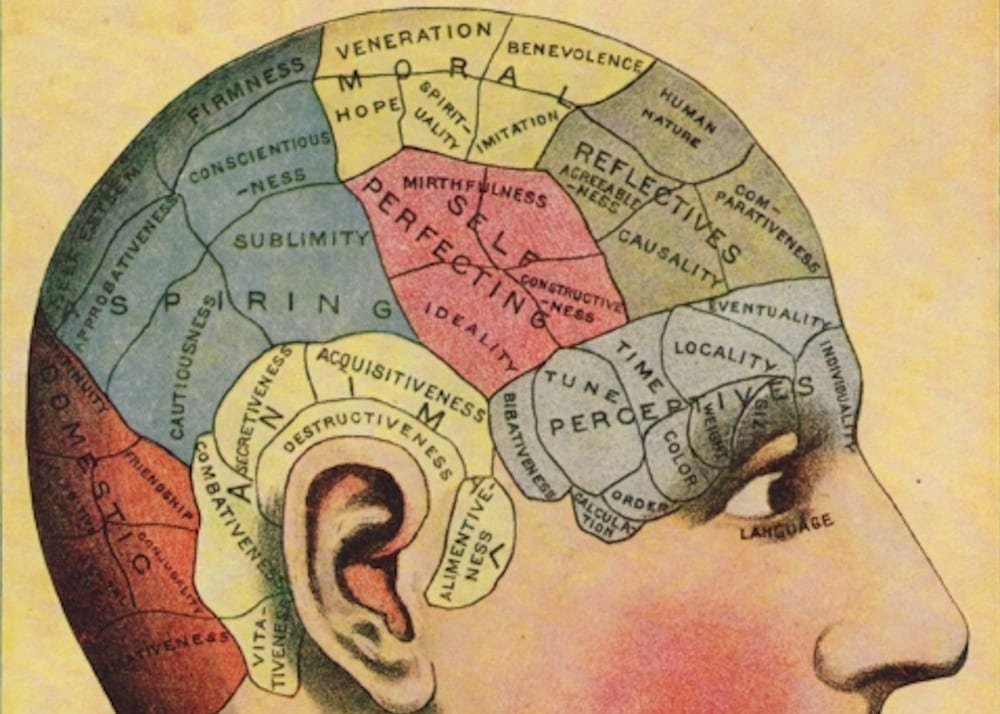 Digital assistants, chatbots and other conversational interfaces have become the most widely-adopted technologies in the recent days. Their ability to carry human-like conversations in a seamless manner could be attributed to their tremendous popularity, which is in turn driven by two underlying technologies — Natural Language Processing (NLP) and Natural Language Generation (NLG). These two branches of machine learning are enabling the conversion of human language to computer commands and vice versa.

As these technologies are enabling humans to have a conversation with machines in an effective manner and augmenting human intelligence, we bring to you an article that discusses the differences between NLP and NLG, their working and some common use cases.

The most popular definition of NLP describes it as a process which turns text into structured data when the computer reads the language. In short, NLP is computer’s reading language. It could be roughly said that in NLP, the system ingests what is being said, breaks it down, analyses it, determines appropriate action and responds in a language that the user (human) will understand.

A combination of computer science, AI and computational linguistics, NLP encompasses all the mechanism that interprets and produces human language in a way that they would understand. It relies on functions such as language filter, sentiment analysis, subject matter classification, location detection, and others.

A subset of NLP, NLG is a computer’s “writing language” that turns structured data into text to provide information in human language. Working on a concept of ‘data-in and data-out’, in NLG, software system generates narratives and reports that summarise input data. When data is fed into the system, NLG produces data-rich information that assesses text to form insights.

NLP vs NLG: Working Of A Chatbot

Just the way human conversation involves two-way communication, chatbot also follows the same route. There is a slight difference in the channel of communication and the fact that you are talking to a machine. When a message is given to a bot, it picks it up, and using NLP, the machine converts the text into codified commands for itself. This data is then sent to the decision engine.

The bot now processes this information, which is presented to you in the form of a question. At this stage, the bot analyses pre-fed data about various parameters and displays the same to the user based on the query.

In the entire process, the computer is converting natural language into a language that computer understands, bringing into process, speech recognition. The commonly used mechanism for speech recognition system is the Hidden Markov Models (HMMs), that converts speech to text to determine what user said. It does so by listening to what you speak, breaking it down into small units, and analysing it to generate output or information in the form of text.

A key step after this is the Natural Language Understanding (NLU), which is another subset of NLP that tries to understand the meaning out of the text form. It is important that computer understands what each word is, that part which is carried out by NLU. While sifting through the vocabulary, grammar and other information, NLP algorithms use statistical machine learning to apply these rules to the natural language and determine the most likely meaning behind what was said.

NLG, on the other hand, is a system that generates natural language leveraging artificial intelligence and computational linguistics. It can also translate this text into audible speech with text-to-speech. NLP system first determines what information to translate into text, then organises structure of how it’s going to say that. Now using the set of grammar rules, NLG system forms complete sentences.

Digital assistants and chatbots are just a few of the many applications that NLP has found. It finds utility in areas such as cybersecurity articles, white papers, studies etc. It is also used to carry sentiment analysis of online content to improve upon services and come up with better offerings for the customers.

NLG on the other hand, is commonly used in Gmail, where it creates automatic answers for you. It is also used in creating reports from complex data such as creating narrative descriptions of company data and charts.

While NLP and NLG are sometimes looked upon as completely unrelated at most times, it is not entirely true. It is the whole process of reading and writing that accomplishes the task and hence both NLP and NLG are inter-related.