Research in AI started soon after the Indian government launched the Knowledge-Based Computing Systems (KBCS) program in conjunction with the United Nations Development program in 1991. Later, a number of nodal centres were set up to focus on various research including expert systems in IIT Madras, a speech processing centre in Tata Institute of Fundamental Research, parallel processing in Indian Institute for Science, image processing in Indian Statistical Institute, and natural language processing in Centre for Development of Advanced Computing.

The top 10 names chosen by Analytics India Magazine were based on various parameters such as their PhD degree, patent papers and authored technical publications, pioneering work, knowledge and many more. We mined LinkedIn and H-Index data for the same. Here are top ten artificial intelligence and machine learning researchers presented in an alphabetical order. 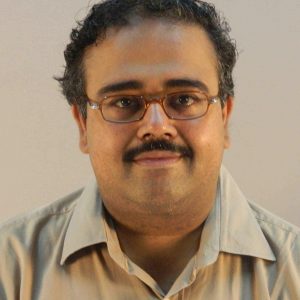 Professor Balaraman Ravindran of IIT Madras is one of the top Indian AI researchers in India and foremost reinforcement learning expert. He also heads Robert Bosch Centre for Data Science and Artificial Intelligence at IIT Madras. Ravindran did his PhD research from the University of Massachusetts. According to his Google Scholar profile, his academic work, which spans over two decades, has produced 170 research papers.

Ravindran’s AI journey began in the late 1980s when he was doing his undergraduation from Thiagarajar College. According to his LinkedIn profile, his current research interest span the broader area of machine learning, ranging from spatiotemporal abstraction in reinforcement learning to social network analysis, and data mining. Much of his work is directed toward understanding interactions and learning from them.

Ravindran is also a co-organiser of several noted data science and AI-focused conferences, seminars and workshops in India. 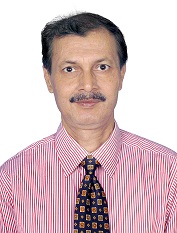 Bidyut Baran Chaudhuri is the founding head of Computer Vision and Pattern Recognition Unit at ISI, Calcutta. His research areas are: 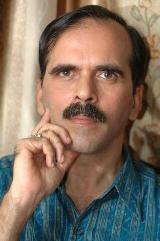 Krithi Ramamritham is a chair professor in the Department of Computer Science and Engineering at IIT Bombay. According to his website, his current research involves applying computational approaches to energy management, based on the SMART principle: Sense Meaningfully, Analyze and Respond Timely. This work explores and extends state-of-the-art database systems, real-time computing, sensor networks, embedded systems, mobile computing and smart grids. 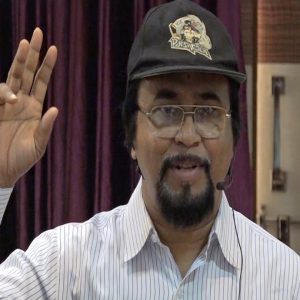 Pal obtained his BSc (Physics) and MBA (Operation Research) degrees from the University of Calcutta and his MTech and PhD degrees in Computer Science from Indian Statistical Institute. 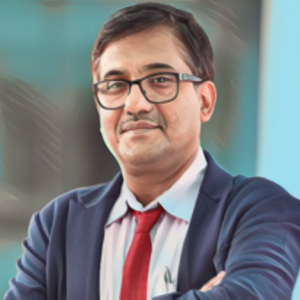 IIT Patna director Pushpak Bhattacharya has recently been appointed as the chairman of the committee for standardisation in AI set up by the Bureau of Indian Standards under the Union Ministry of Consumer Affairs. Bhattacharya is known for his contribution to natural language processing and has several distinctions in the field.

He also heads the Natural language processing research group Centre For Indian Language Technology (CFILT) lab at IIT Bombay. His research areas are natural language processing, machine learning, cross-lingual IR and information extraction. According to his LinkedIn profile, he published more than 250 research papers and led government and industry projects of international and national importance. He has also authored a book titled Machine Translation. Bhattacharya received his BTech from IIT-Kharagpur in 1984 and did an MTech from IIT Kanpur in 1986. 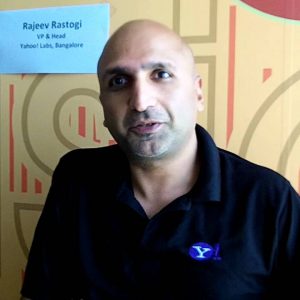 Rajeev Rastogi is the director of Machine Learning at Amazon, where is developing ML applications and platforms for the e-commerce giant. He has published over 200 papers and holds over 50 patents. His research paper Cure: An Efficient Clustering Algorithm For Large Databases received over 3,100 citations.

Before Amazon, he worked with Yahoo! Labs and Bell Labs Research Center in Bengaluru. Rastogi is active in the fields of databases, data mining and networking.

Rastogi received his BTech from IIT Bombay and a PhD degree in Computer Science from University of Texas, Austin. 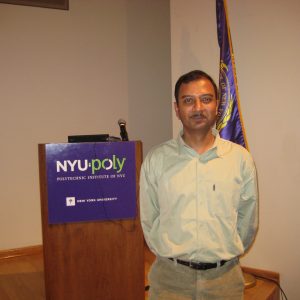 Soumen Chakrabarti is a professor at IIT Bombay in the Department of Computer Science and Engineering. According to his Google Scholar profile, Chakrabarti has produced 167 research papers. His current research interests include: 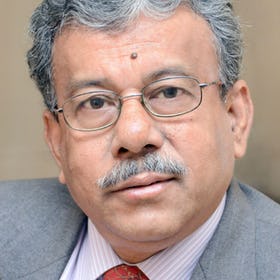 Sankar Kumar Pal is a distinguished scientist and former Director of ISI, Calcutta. He has co-authored 17 books and more than 400 research publications in the areas of:

Pal ranked at 77 in Google H-Index and has been the recipient of the 2013 Padma Shri,1990 SS Bhatnagar Prize (most coveted accolade for a scientist in India) and many other prestigious awards in India and abroad.

Sanghamitra Bandyopadhyay is the director of Indian Statistical Institute. According to the ISI website, she has authored and co-authored more than 300 research articles and has published six authored and edited books from publishers like Springer, World Scientific and Wiley. Her research interests include: 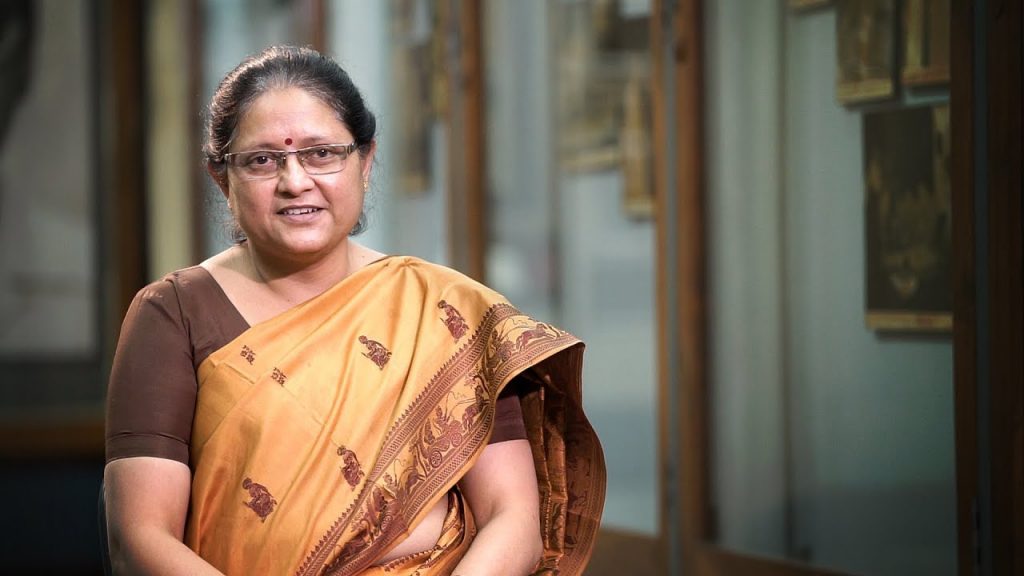 Sanghamitra won the Infosys Prize 2017 in ‘Engineering and Computer Science’ category for her work on algorithmic optimisation and for its significant impact on biological data analysis. She was also awarded Shanti Swarup Bhatnagar Prize in Engineering Science in 2010.

Bandyopadhyay did her BTech, MTech and PhD in Computer Science from Calcutta University, IIT Kharagpur and ISI. 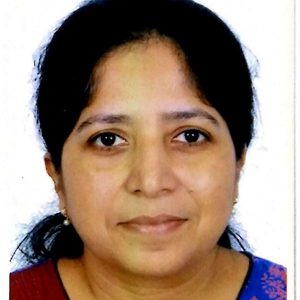 Sunita Sarawagi is a professor at IIT Bombay. Her current research interests are deep learning, web information extraction, data integration, graphical models and structured learning. Sarawagi has published more than 130 research papers and holds four patents. She was also a visiting scientist at Google Research. She obtained her BTech in Computer Science from IIT Kharagpur and PhD from University of California, Berkeley.