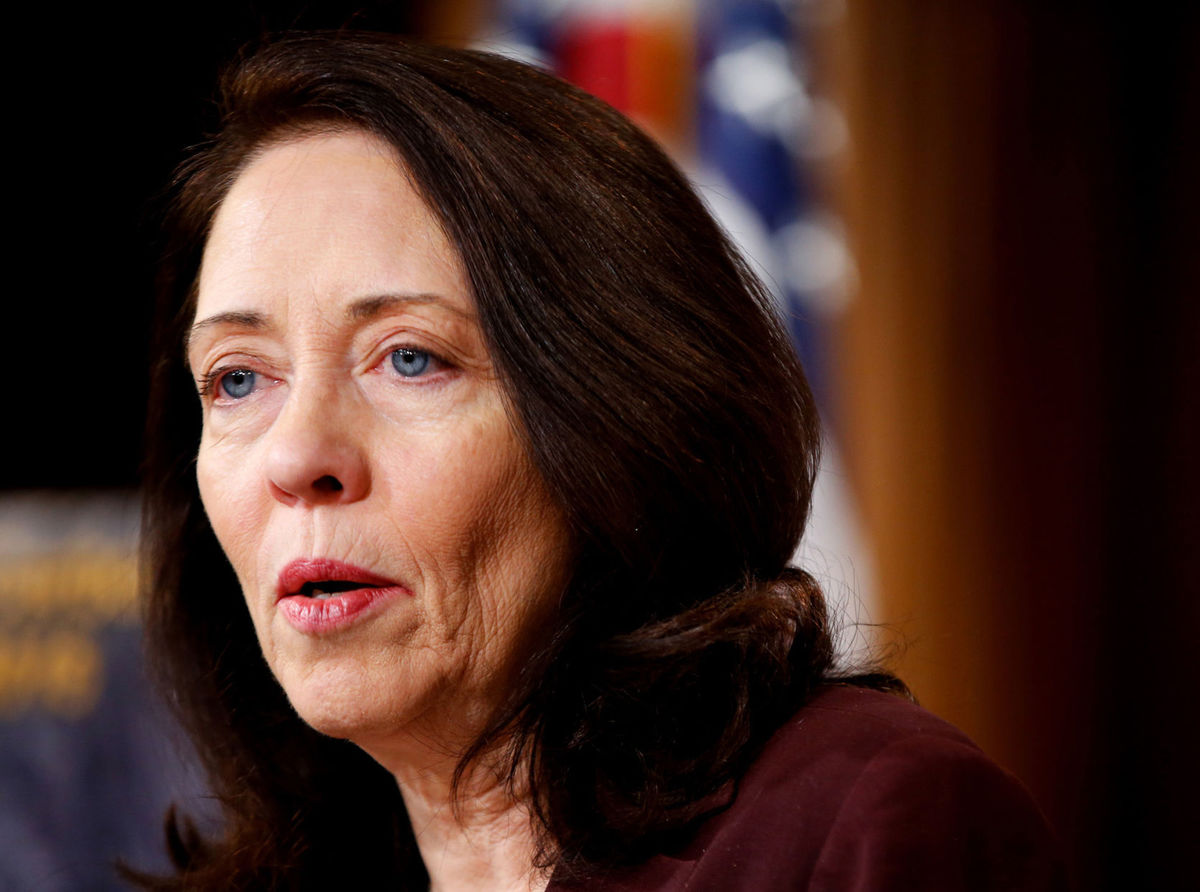 In a move to oversee the implementation and regulation of AI, a bill has been drafted by US Senator Maria Cantwell. The bill known as the FUTURE of AI Act  (Fundamentally Understanding the Usability and Realistic Evolution of Artificial Intelligence Act of 2017) calls for the establishment of a committee by the US Department of Commerce to advise the federal government on matters of artificial intelligence.

The bill drafted by the junior US Senator from Washington, also aims to define what AI is and to look into areas beyond the purview of just AI related job losses. The US Government, as of now, does not have a stake in the progressing growth of AI and has no federal policy towards it.

FUTURE of AI Act also seeks the committee formed under US Department of Commerce to submit recommendations within 18 months on how the business and US government can collaborate to tackle concerns in  four key areas. The areas are:

Admitting the  increasing role of AI and its impact, Senator Cantwell said in a press release, “We expect that artificial intelligence will be an incredibly transformative force for growth and productivity. We need to be ready for it.”

The need to introduce the bill at a time when AI-enabled automation has improved efficiency but has also rendered workforces obsolete, finds resonance in the words of Senator Edward J. Markey. He was quoted in a press release saying, “While artificial intelligence holds the promise of providing goods and services more efficiently and effectively, increased automation has potentially broad negative impacts on our workforce and our privacy.”

Many eminent figures from both the US government and businesses have expressed their concerns about AI in the recent past. Only a few weeks ago, former Secretary of State, Hillary Clinton, said in an interview to promote her book, “What do we do when we are connected to the internet of things and everything we know and everything we say and everything we write is, you know, recorded somewhere? And it can be manipulated against us.”

While still a draft, the possible bill seems to address some of the concerns raised by tech-moguls and scientists.

Elon Musk, CEO of Tesla and SpaceX, had earlier cautioned companies working on developing AI to slow down in order to make sure that they unknowingly do not create something ‘unsafe’. Musk had also pointed towards the disquietude of the idea of development activities related to  AI concentrated within a small group of companies. “There’s a lot of risk in concentration of power. So if AGI [artificial general intelligence] represents an extreme level of power, should that be controlled by a few people at Google with no oversight?”, he said to a magazine.

Even eminent scientist Stephen Hawking, expressed his apprehensions about AI in his speech at Web Summit Technology Conference in Lisbon, Portugal in November this year. “Unless we learn how to prepare for, and avoid, the potential risks, AI could be the worst event in the history of our civilization,” he averred.

With the need to address concerns about AI beginning to take form within the political echelons of the world’s largest economy and a superpower, the world may want to follow suit.

Perhaps the situation can be summed up in the words of futurist Ray Kurzweil, who runs a group at Google writing automatic responses to your emails in cooperation with the Gmail team.

“It was fire that kept us warm, cooked our food, but also burnt our houses down. Technology is always a double-edged sword.”

Career in a Rut? Analytics is the Answer