What The Launch Of GitHub In India Means For Developer Community 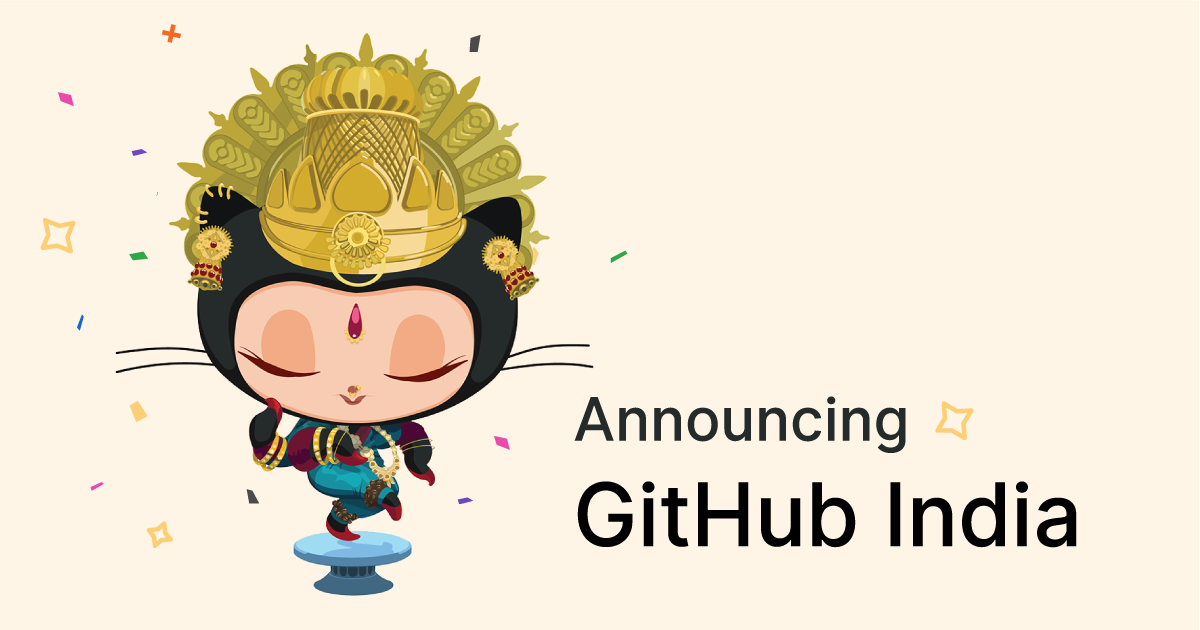 The world’s leading developer platform GitHub has expanded its international operations to India, signalling the Microsoft-owned company’s intention to broaden its appeal among developers across the country. The new subsidiary – GitHub India Private Limited – fervently targets the San Francisco-based company’s third-largest group of active developers after the US and China.

It is a tactical move by a company whose community in India is thriving – adding to an already significant base, it recorded a massive 22% growth in the last one year. Furthermore, with India being second only to China in terms of internet users, rolling out a local Indian business could prove more lucrative than predicted earlier.

The company had been eyeing opportunities in India since last year, revealing that it would be making “major investments” here.

But what does this mean for the burgeoning developer community in India?

In a blog post, GitHub COO Erica Brescia had announced that the company would be building a team across a wide array of functions in India. Over the next few months, it would be conducting massive recruitment drives to staff its local office here. This includes various positions for engineering, sales, support, marketing, and services.

GitHub has appointed Maneesh Sharma as the General Manager of the Indian subsidiary. Sharma, who had previously held roles at Adobe and SAP, will spearhead the company’s growth strategy in the country.

This approach adds to the growing list of big technology companies who have made major investments in India and established engineering offices here. Capitalizing on the booming community of developers in the country, Uber had launched an engineering centre in Bengaluru in 2016. In fact, the ride-hailing company is also preparing to ramp up its hiring for key technology functions this year.

Founded in 2008, GitHub leads the charge of top software developer platforms in the world today. With over 40 million developers across more than 100 million projects on the platform today, it provides ample opportunities for collaboration. Users can use the platform to host and review code, manage projects, and much more. They can also adopt best practices at scale and find the right tools to achieve that by browsing and buying apps from GitHub marketplace. But that is not all.

GitHub Education has extended its popular GitHub Hackathon Grant program to students, offering up to $1,000 to host events that will enable them to experience true community learning. With India being home to one of the largest communities of student developers in the world, GitHub is leaving no stone unturned to secure massive gains in its India strategy.

An expanding developer community notwithstanding, a growing number of local companies across industries are also building their software on GitHub. With GitHub Enterprise, these businesses get their key security and administrative requirements covered.

GitHub claims that the number of public repositories in India has grown 75%, ‘demonstrating a sharp increase in collaboration across the Indian developer community.’ In fact, some reports suggest that India may be on its way to housing the largest developer population in the world within the next few years. Not just India, software-driven innovation is trending across Asia-Pacific. According to IDC, this market – excluding Japan -is expected to reach $754 million by 2022.