What to Expect in the Draft National Data Governance Framework Policy, 2022

Recently, Rajeev Chandrashekhar, minister of state for electronics and IT, said the government is planning to roll out National Data Governance Framework Policy. Let’s revisit how it began and the possible challenges that it could entail. 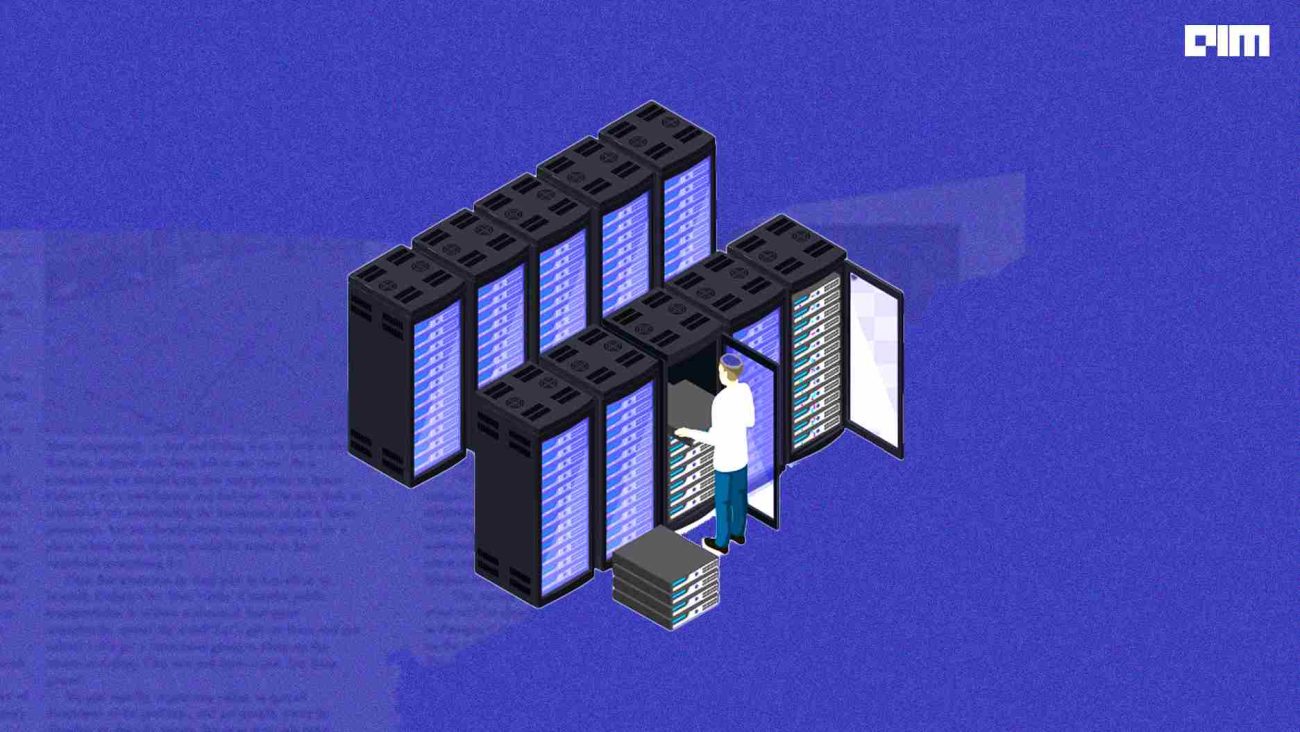 In February 2022, the government of India introduced a draft titled, “Draft India Data Accessibility and Use Policy 2022”. It was aimed at transforming India’s ability to harness public sector data. Senapathy Kris Gopalakrishnan, the co-founder of Infosys, also believes that non-personal data generated in India should be allowed to be harnessed; he also headed the expert committee for the non-personal data governance framework.

However, it was later scrapped, and a new draft was presented in May 2022, titled, “Draft National Data Governance Framework Policy.”

Why was ‘Draft India Data Accessibility and Use Policy 2022’ scrapped?

The draft found its roots in the National Economic Survey 2019, which reported that the commercialisation of government data might help India achieve its goal of becoming a $5 trillion economy. Chapter 4 in the survey read, “The private sector may be granted access to select databases for commercial use… Given that the private sector has the potential to reap massive dividends from this data, it is only fair to charge them for its use.”

However, there were several issues with monetising such gathered data. In the absence of comprehensive data protection legislation that ensures responsibility in situations of data breaches or excessive data collecting, the government had attempted to monetise it previously.

While the policy aimed for anonymisation, experts said that it lacked legal accountability and independent regulatory monitoring. Apart from this, the policy had other issues as well, which were tackled by the government in good spirits.

The Draft India Data Accessibility and Use Policy 2022, was replaced by Draft National Data Governance Framework Policy which intends to modernise the government’s data collection in order to enhance governance and develop a nationwide Artificial Intelligence (AI) and data-led research and start-up ecosystem.

The policy’s stated goals include—among others—advancing digital governance, fostering the digital economy, establishing uniform standards for open-access digital platforms, and standardising data collecting, management, and security practices. As per the policy, the achievement of these goals would make it easier to implement a whole-of-government strategy and also promote improved governance.

As stated in the draft, the policy would be applicable to all government departments and bodies, and the norms and standards established would apply to any data collected and handled by any government body. Furthermore, the policy would apply to all non-personal datasets and data, as well as the platforms, regulations, and standards controlling their access and use by academics and startups.

The draft proposes establishing an “India Data Management Office (IDMO)” under the Digital India Corporation (DIC), which reports to MeitY. According to the draft, IDMO is expected to be in charge of drafting regulations, standards, recommendations, and other operations such as working with the government.

In addition, by collaborating with the Digital India Start-up Hub (erstwhile MSH), the IDMO is also expected to stimulate and develop the data and Al-based research start-up ecosystems.

Problems with this draft

There are a few persisting issues that need to be noted—even though several think tanks have voiced concerns about the draft, and the government is highly likely to take those concerns into consideration. For instance, the document does not specify what would happen to other portals with similar goals or how they will combine—even as it emphasises the necessity for a single platform to access all of the government data.

For example, the Open Government Data (OGP) Portal is already managed by the National Informatics Centre (NIC) under MeitY. The National Data and Analytics Platform (NDAP)19 of NITI Aayog also offers a platform for accessing such data.

States like Rajasthan and Karnataka also have their own versions of these portals, known respectively as the Jan Soochna Portal and the Mahiti Kanaja Portal. It is yet to be decided how the administration plans to bring everything together or whether it would ensure that confusions are avoided. Additionally, no directives have been laid down to prevent duplicity of efforts.

The document also includes the development of datasets that would be available to Indian researchers and start-ups. However, it is notable that it adds that IDMO would be in charge of deciding whether the requests for data usage are legitimate and authentic.

Additionally, it does not provide any guidelines for the IDMO to adhere to regarding operations, accountability, or transparency.

This will obscure the clarity around the operationalisation of IDMO, including the provision of justifications for approving or rejecting requests—which might therefore have a detrimental effect on people’s confidence in its functionality.