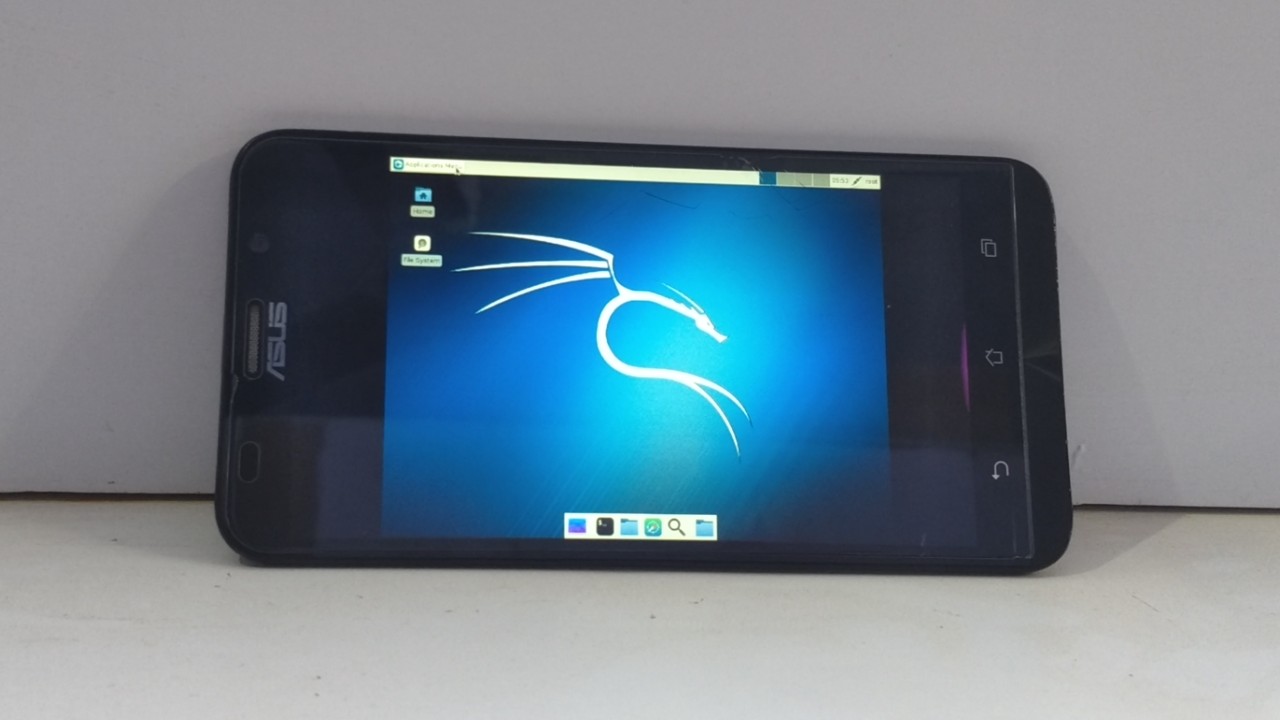 When we talk about hacking, the first thing comes to our mind is a guy in a hoodie who is involved in data fraud, identity theft, and maybe even cyber terrorism (thanks to Hollywood!) However, this is not the scenario all the time; not all hacking is necessarily the criminal, destructive act.

There is one form of hacking that is not related to any kind of criminal activity and organisations or institutes often use it to check their defences — Ethical Hacking or Penetration Testing. Today, with cybercrime gaining prominence, the concept of ethical hacking has become popular.

A security-focused operating system (OS) is a hacker’s best companion and witnessing the skyrocketing popularity of Ethical Hacking, many Linux distros started entering the arena, but not every player could make it to the top. The OS that has become insanely popular among most of the penetration testers is Kali Linux.

Released on March 13, 2013, by Offensive Security, Kali Linux is a rebuilt of BackTrack Linux. In order to make the penetration testing more effective, in 2012, Offensive Security decided to replace their venerable BackTrack Linux project and started working on Kali on top of the Debian distribution. But why Debian? Debian is considered to be one of the best distribution as it has the quality, stability, and wide selection of available software.

The Debian-based Linux distro, Kali was created in such a way that it completely focuses on advanced Penetration Testing and Security Auditing. Whether it is about Penetration Testing, Security Research, Computer Forensics or Reverse Engineering, the OS is loaded with over 600 tools for performing almost every kind of information security tasks. Also, Kali has the live boot capability which definitely makes Kali Linux an ideal workstation for vulnerability testing.

Some of the most popular pre-installed tools are:

What else makes Kali Linux stand out for Ethical Hacking & Penetration Testing?

Kali Linux is specifically geared to meet the requirements of professional penetration testing and security auditing and with so many tools, the OS is undoubtedly one of the best in the market.
When it comes to information security, workstations cannot be ordinary and this where Kali Linux comes into the play. Being an open source OS, Kali can be customised. Developed by penetration testers for penetration testers, Kali Linux is completely easy to customize based on the needs and preferences of the user.

While most people think open source software is free, however, that is not the case. Open Source is about providing the source code, not making the software free of cost. Talking about charges of using Kali Linux, the OS is completely free (not because it is Open Source).

“Kali Linux, like BackTrack, is completely free of charge and always will be. You will never, ever have to pay for Kali Linux,” reads the official documentation of Kali Linux.

Unlike Windows, installing Kali Linux can be a little pain. Therefore, Kali comes with the Live System feature. Meaning, one can use Kali without even installing it; the ISO image of the OS can be used as a bootable live system. Also, the live system contains all the commonly used testing tools. So, just copy the image onto a USB key and you are good to go — plug and play.

The word ‘Hacking’ itself is not trustable then how can one trust an OS that is loaded with 600+ penetration testing tools and is completely free? As mentioned before, Kali is an Open Source OS, which means one can inspect the source code. Also, according to the official website of Kali Linux, the developers of the OS upload signed source packages onto their repository, which can be followed and reviewed.

With the proper know-how, hacking can be done in any platform — whether it is Linux or Windows. But, Kali Linux — the name itself invokes a strange curiosity, which makes people have a deep look into this OS. From the days of BackTrack to the latest version of Kali, with a plethora of testing tools that allow its users get straight to work, the OS has gained tremendous popularity in the space of penetration testing.

Unlike other OSes, Kali might feel a bit difficult to use, but if you sincerely want to explore the world of cybersecurity, then Kali Linux is the premier choice — it is elegant, clean, and presents a ton of interesting things for you to experience and learn.