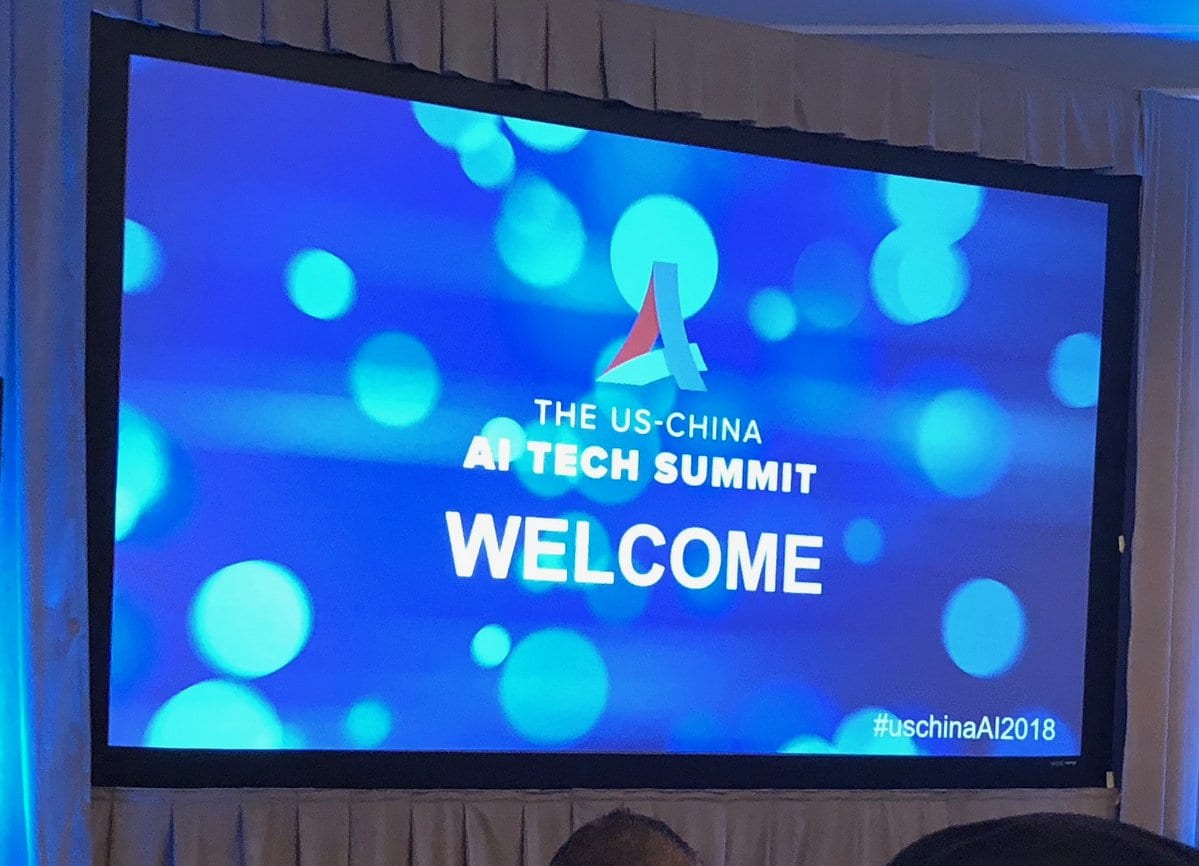 The blatant antagonism between the US, China and Canada has drawn criticism from several think tanks who have prophesied another “tech cold war”. In a report by Real Clear Defence portal, known for its analysis of national security and strategy, the artificial intelligence arms race has had a polarising effect with countries firming up their military strategies.

According to the defence portal, the latest US National Security and Defence Strategies have a new focus on great power rivalry, characterising China as a strategic competitor. Also, the latest news reports confirm that the Pentagon has updated its cyber strategy which will be announced soon. There is also an AI plan in the pipeline, to strengthen the country’s national security. Reportedly, the US military is also funnelling additional resources into technology. US’s attempts are in line to counter China’s hegemony in the Indo-Pacific region, the reports hints.

As countries rush to outrival each other for AI dominance, the race has sparked multifaceted challenges in terms of ethical policies, AI standards and the power to shape the world according to the respective country’s interest. Meanwhile, China leads the world in terms of investment, research and R&D. A McKinsey report indicates the country has developed strategic awareness among tech leaders and startup communities.

The Chinese school curriculum has been revamped to develop technical know-how among students and the Government has integrated AI tools in the public sector to enhance human welfare by improving health care, the environment, security, and education. By prioritising the AI strategy and building a robust data ecosystem, the country spurred the adoption of AI in traditional industries. It has also established a standard for privacy for Chinese citizens and the business community. The country put in place the building blocks for success such as a well-trained data science talent and as given the business community the potential to generate more data.

Does The World Need AI Standardisation?

In the current political climate when AI rivalries are heating up, countries are rushing to put AI standards. Researchers at the New America think tank analysed how the Chinese moved to assert a role in writing AI standards. The analysis by Jeffrey Ding, Paul Triolo, and Samm Sacks listed down the top three reasons behind China’s attempt in laying down AI standardisation and what it would mean for the rest of the world.

In 2018, the Chinese government took two important actions to beef up domestic and international AI-related standards, publishing a white paper on the topic in January, and hosting an important international meeting in Beijing in April. The groups wanted to develop standards for AI terminology, reference architecture, algorithm models, computational methods, security, trustworthiness, use cases, and application analysis.

Another important event that took place was US-China AI Tech Summit in Silicon Valley earlier in July where the two AI-powered countries sought to develop standards for autonomous technology and medical AI. According to a report in China Daily, the easiest first targets for standards development are autonomous vehicles and medical AI applications, because they are directly related to people’s daily lives, she said. The Institute of Electrical and Electronics Engineers (IEEE) announced new standards for ethics in AI safety last year. China responded by setting up China AI Industry Alliance (AIIA), which was established last year and is striving hard to catch up with the IEEE in addressing social problems.

Meanwhile, the US on its part has stepped up efforts to square off Russia. Defence reports claim that US Defence Secretary James Mattis has repeatedly emphasised the positive impact AI can have on defence operations and AI is seen as one of the ways for major strategic modernisation for supporting the National Defence strategy.