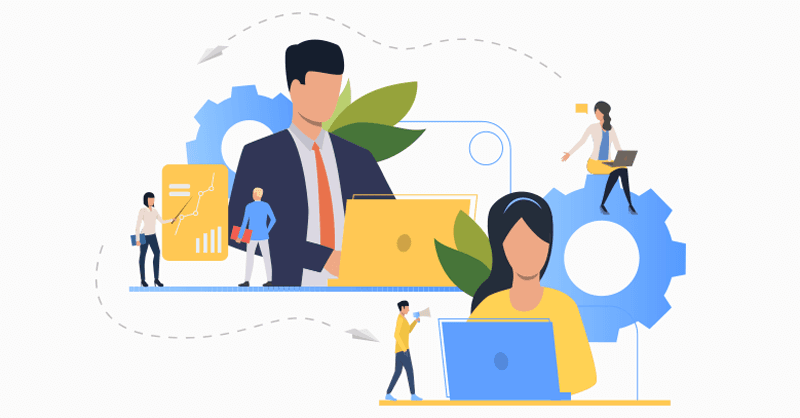 Collaboration in data science projects has numerous challenges as Jupyter Notebooks are strenuous to manage under version control. Consequently, it has become increasingly tricky despite a few workarounds for handling the notebooks. Undoubtedly, such practices have helped data scientists, but it is still far away from what web and application developers enjoy. Besides, data scientists are now not only analysing information to get insights but also optimising algorithms such that firms can integrate it into products. Therefore, they are expected to manage more than just doing research.

However, delivering on various requirements requires skills like data administration, creating data pipeline, and more, which bring other professionals to work on the same projects with data scientists. Therefore, adopting best practices for collaboration has become essential within organisations. To enable such practices, Deepnote is developing Jupyter-compatible notebook for real-time collaboration in Data Science for which they have recently raised a seed fund of $3.8Million from Index Ventures, Accel, OpenAI’s Greg Brockman, and more.

Deepnote is similar to Jupyter Notebook with advanced features like real-time collaboration, versioning, code review, and reusability of algorithms. The idea is to simplify tasks that data scientists manage by enabling others to work along with them in the projects simultaneously. This assists developers to focus on their core tasks like pattern matching, training, and evaluating models, and allow others to handle dependencies, thereby increasing productivity. “The most important feature of Deepnote is the ability to allow users to collaborate,” said Jakub Jurovych, co-founder and CEO.

Unlike other developers, data scientists do not write scalable code while moulding information, their prime goal is to find insights and predict outcomes. However, today they are expected to optimising algorithms for making it a production-level code. “If I’m a data scientist, I would mostly spend time doing mathematics and statistics, but expecting me to connect to an EC2 cluster and spin a bunch of GPU instances for parallel training is just not something I’m looking for,” Jurovych. Thus, using, Deepnote, data science practitioners can expedite their day-to-day activity by quickly sharing their notebook just by a few clicks without moving away from the notebook. One can also publish the notebook directly from the Deepnote, thereby eliminating the traditional practice of downloading separate files based on the requirements.

While real-time collaboration is already available on the platform, functions like versioning, code review, and reproducibility are due to be released in the coming months. Started in 2019 with the mission of enhancing the workflows of data scientists, Deepnote has quickly gained traction among developers.

The facet of Deepnote book is that it will not only help developers from outside the data science team to assist in the project but also data scientists from within the group while keeping all the changes in check. Version control is vital to expedite projects, and Deepnote book will revolutionise it as one can check changes in code from within the notebook. Today, a considerable amount of time is spent in keeping notebook under version control, resulting in switching between various tools continually to commit and review changes.

Deepnote allows developers to have a glance at variables at one, enables one to visualise dataframes without writing codes for it. Besides, it has code intelligence feature that will suggest and auto-complete the code, pinpoints bugs, and more. Further, Deepnote integrates with existing solutions like Amazon SE and GCS buckets, PostgreSQL, MongoDB, among others. Its capability to integrate with other services will be crucial for its rapid adoption as it does not disrupt the existing data science infrastructures and processes in organisations.

Instead of spending time in managing notebook, data scientists will be able to work with Deepnote and divide the task with others. However, over the years, we have witnessed different notebooks that came to the market for solving various intricacies in the existing notebooks but failed to make its mark. For one, Netflix’s Polynote – a multi-language interoperability notebook, was unable to impress and is popular among user who likes to switch between languages.

However, unlike Polynote, Deepnote is focused around fixing the generic problems and not confined towards solving specific challenges. Deepnote is more like an updated version of Jupyter Notebook, which may just make it a go-to notebook in the future.