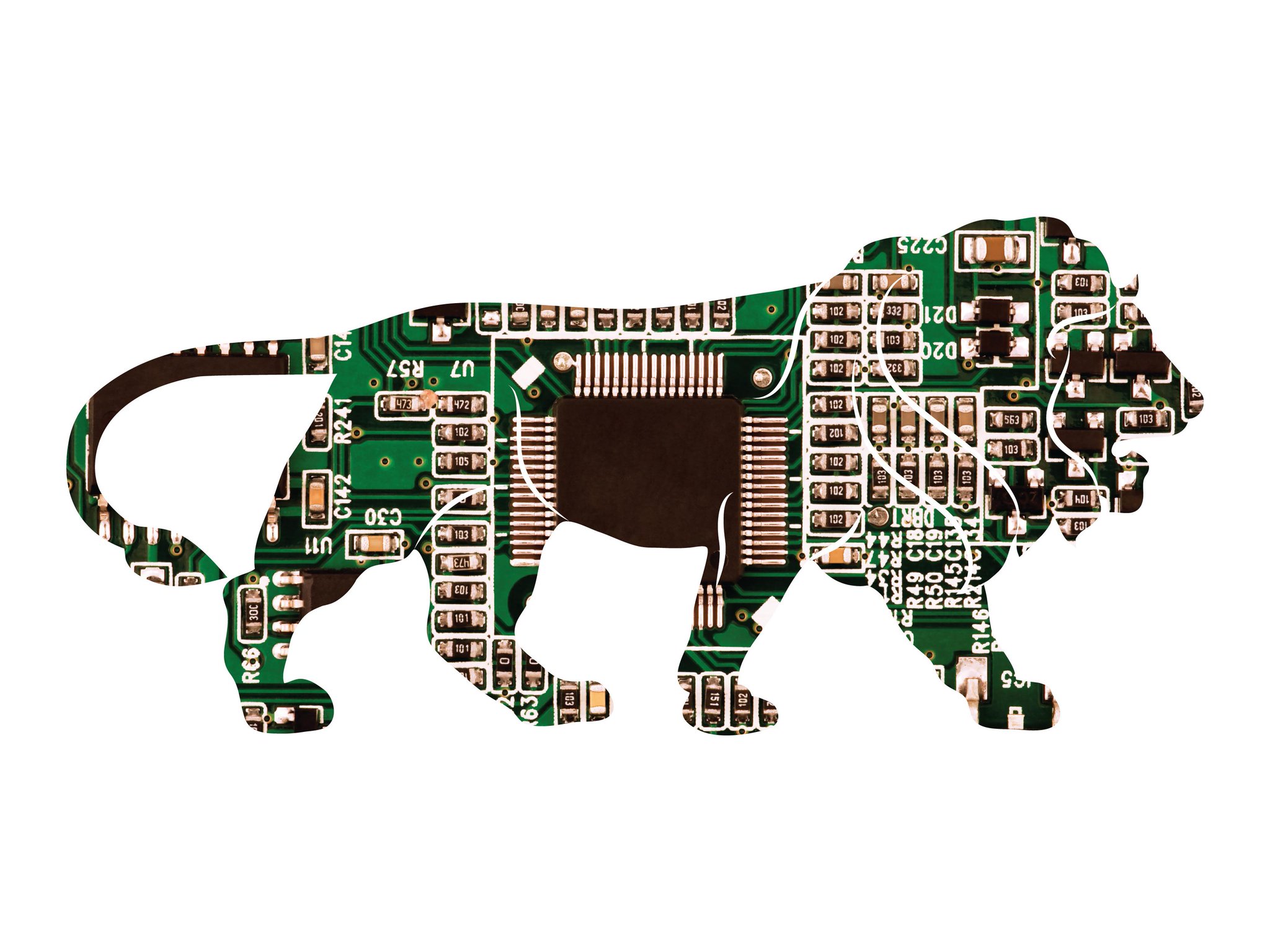 We know that the world has been depending on Asian regions like China and its neighbouring state Taiwan for a vast majority of the supply of electronics hardware manufacturing. With the coming of COVID-19 pandemic, the supply chains have been constrained, and many large nations are worried about the lack of electronics chips manufacturing. The US too has been considering building up factories within the domestic border and moving away from its dependence on Asia, according to reports.

Now, there is another program to boost investments in the electronic manufacturing sector. Known as Scheme for Promotion of Manufacturing of Electronic Components and Semiconductors (SPECS) introduced in April 2020, the program is aimed to offer monetary stimulus of 25% of capital expenditure for the manufacturing of goods that form the supply chain of electronic goods.

The scheme will balance the lack for domestic manufacturing of components and semiconductors, and aims to grow the electronics manufacturing supply chain ecosystem in India. There are various classes of goods eligible for incentive under SPECS, ranging from a Minimum Investment Threshold Limit of INR 5 crore to Minimum Investment Threshold of INR 1000 crore, including semiconductor wafers and Semiconductor Integrated Chips (ICs).

With the newly announced era of Internet of Things (IoT), directing that the new generation of interconnected devices be capable of advanced computing, the Indian semiconductor industry is set for a solid rise with fresh prospects provided India’s infrastructure and funding issues for electronics chip manufacturing are met.

At the moment, almost all the semiconductor demand is satisfied by imports from nations like the USA, Japan, and Taiwan. In the semiconductor area, India has a large human-capital pool, which is focused on the design side, not manufacturing. Hopefully, this may change in the coming years.