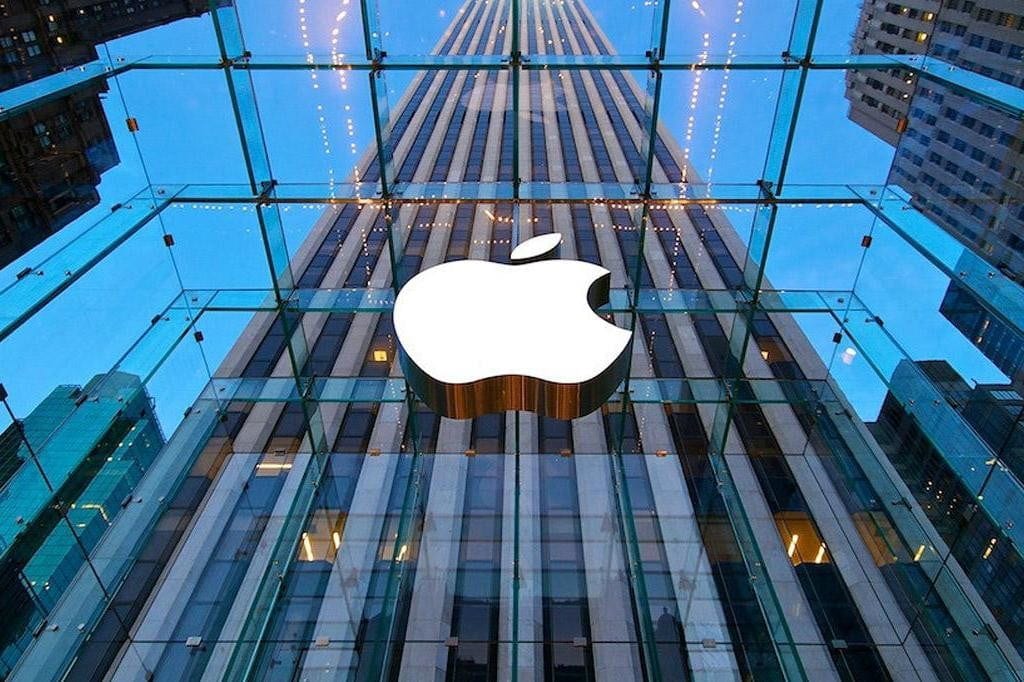 The closer an Apple event is, the wilder the theories surrounding it. For those intent on decoding the semantics of their announcements leading up to the event titled “Far Out” on September 7, the prediction almost certainly seems more celestial. Apple analysts are hoping that the longstanding rumour of Apple products having direct satellite connectivity will turn into reality. While Apple itself hasn’t confirmed the rumours, there were murmurs around the feature coming with the iPhone 13 last year. In March this year, a report from 9to5Mac stated that Apple had continued to work on these features and they could still be integrated into the iPhone 14.

Pushing past failure to launch

In a blog posted a couple of days back, prominent analyst at TF International Securities, Ming-Chi Kuo shared that Apple had already completed hardware development for satellite communication in the iPhone 13. According to Kuo, Apple failed to adopt the feature because it hadn’t been able to finalise a deal with a wireless carrier. Kuo, who typically gathers details from Apple’s supply chain in Asia, had built a reputation for gleaning accurate insider intelligence on the company.

Last year, ahead of iPhone 13’s release, Kuo had claimed in a note to investors that the model would be able to connect directly to LEO or low earth orbit satellites using a custom Qualcomm X60 baseband chip. Elon Musk’s ‘Starlink’ uses a constellation of LEO satellites to beam internet down to customers. The word then around town, like now, was that satellite communications company Globalstar was to partner with iPhone.

Why is satellite connectivity catching on?

Apple is by no means the pioneer for this market. There has been a stream of entrants in satellite communication systems albeit only in cases where cell towers aren’t feasible. Just last week, SpaceX announced a collaboration with T-Mobile to launch its own satellite-based emergency communication system to connect users’ 5G enabled mobile phones. Meanwhile, AT&T has collaborated with AST SpaceMobile to offer broadband in phones using satellites and Verizon has also partnered with the Kuiper satellite project started by Amazon.

In the Asian market, Taiwanese fabless semiconductor company MediaTek demonstrated satellite connection with a smartphone in a controlled lab environment for the first time in August this year. Huawei is also reported to hold a public event on September 6 and announce their new model ‘Mate 50’ which will likely offer satellite communication via messaging on an emergency basis by the BDS or BeiDou Navigation Satellite system.

Legal trouble in the Indian market

However, the recent global trend of leveraging satellite technology to provide internet access hasn’t picked up yet in the country. Satellite usage in India was popularised in the case of DTH or direct-to-home television services. While foreign satellites aren’t exactly barred from India, the current legal process to receive approval is a complex one locally. Approval from the Indian government is based on considerable Indian participation in foreign companies (by way of equity or in-kind contribution). Additionally, approvals have to be periodically renewed aside from when satellite technology is also upgraded.

Despite advocacy from the Telecom Regulatory Authority of India or TRAI’s end for an ‘open sky policy’ to permit service providers to work with foreign satellites, the government’s resistance to them in favour of local satellite companies has continued. Musk-led SpaceX’s plans to launch Starlink were dampened after it got mired in red tape during the approval.

With the rumour factory around iPhone 14 working overtime, there are fears gathering that the new model could befall to a similar fate in India. This could lead to a few possibilities: either Apple could apply for the very difficult approval process and be granted an exception by the government, or Apple could disable the satellite connectivity feature in India, or as the worst case scenario Apple’s iPhone 14 wouldn’t launch in India.

Whys and Why nots

The increasing frequency of geopolitical conflicts and the long-awaited transition to 5G connectivity will likely push satellite communication especially during emergencies as a compulsory feature in phones. But, satellite phones still aren’t the norm and there’s good reason for that—up until now they were typically riddled with interference issues, bulky weight, a lag in calling and higher costs. But, the technical progress that is now reintroducing satellite connectivity might build the bridge towards seamless connectivity.