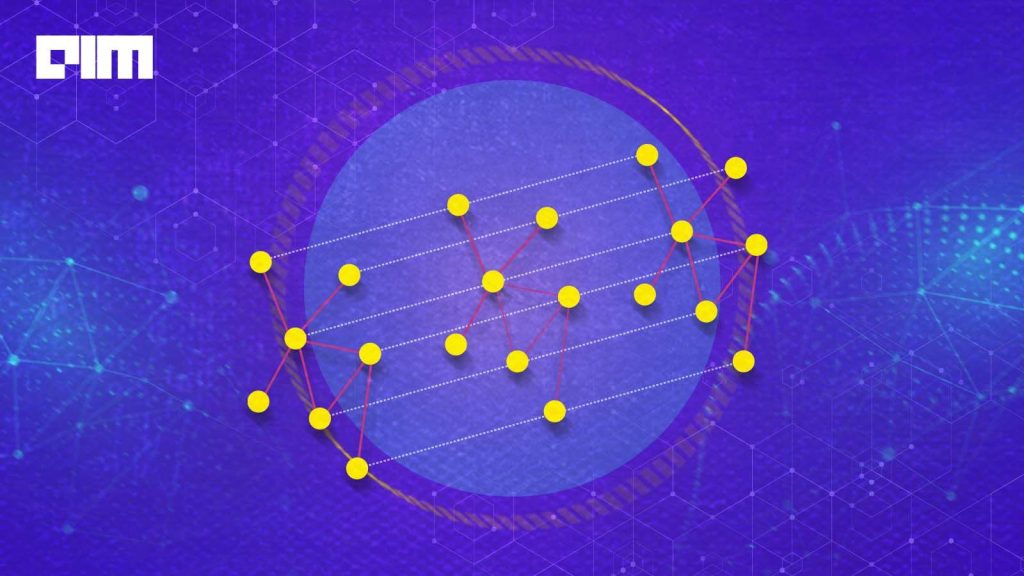 In this article, we will discuss the Spatio-temporal graph neural network in detail with its applications. The major points to be discussed in this article are listed below.

Let’s begin with understanding what the graph data is.

What is graph data?

When we talk about the relationship, it can be of any kind according to different kinds of information. For example, any graph consisting of information about NLP data can have a representation of the contextual relationship among the words. While talking about the components of graph data, there are two main components:

Using these components, we can consider a graph as the function of vertices and edges.

In more general terms, a graph can also be considered as a function of static structure and static features as,

The type of edges in the graph depends on the directional dependencies between the vertices. The edges can be of two types: directed or undirected.

What is Spatio-temporal Graph?

Spatio-temporal is a combination of two words where the Spatio stands for space and temporal stands for time. So if any system that consists of structural relationship information of space and time can be considered a Spatio-temporal graph, in a simpler way, we can say that these graphs can make a neural network to deal with static structures and time-varying features. We can say Spatio-temporal graphs are functions of static structure and time-varying features, as following
G = (V, E, Xv(t), Xe(t))

To understand it more, we can take an example of Google maps with traffic notations. Where we can say that individual segments of the road networks are nodes of a graph and the connection between the nodes are the edges.

As in the above image, there can be two changes that can happen over time are:

This example consists of static structures and time-varying features in it. Such examples need to deal mainly with the time-varying features of the graph. So we can say that using these graphs we are required to perform time series analysis and forecasting through a Spatio-temporal graph neural network. Let’s understand Spatio-temporal graph neural networks.

What are Spatio-temporal graph neural networks?

Talking about the traditional time series analysis, we are required to perform various analyses on the data like plotting correlation and autocorrelation plots, time vs frequency domain analysis, state estimation over time, etc. Also, we have various models that can be used for forecasting. These models can be categorized as follows:

These models use multi-linear regression over time and these models are good for the small-scale dataset. These models require stationary data and to make a time series stationary we are required to perform operations manually.

These models are the most important and useful models for forecasting. They have developed over time to improve the performance of the models for example an LSTM model computes from the input sequence using one element at a time where temporal convolutions use the parallel learning procedure to compute the sequence of the data using a one-dimensional window and temporal attentions uses an advanced parallel system which can also learn the weights of the elements on the future prediction.

In recent scenarios, we can witness the success of graph data also in the field of time series analysis where graph data with the time-varying features can be used with Spatio-temporal graph neural networks. Time series data can be considered as discrete data that means to extend this to the graph domain we are required to learn using the sequence of the graphs. We can have a graph at one time and another graph at a different time. The static graph structure allows us to use simple GNN in combination with temporal blocks.

To work on the Spatio-temporal graphs, we are required to process a sequence of graph data to produce a Spatio-temporal embedding to be used for regression, classification, clustering, etc. the spatial block of the network can be any standard GNN and temporal block can be any method for learning over sequences of data like temporal convolution or temporal attention.

As an input, these models take a matrix of node and edge features and an adjacency sparse matrix that defines a graph structure in forwarding processing.  The following are the main applications of the Spatio-temporal graph neural network.

The popular applications of Spatio-temporal graph neural networks are listed below:-