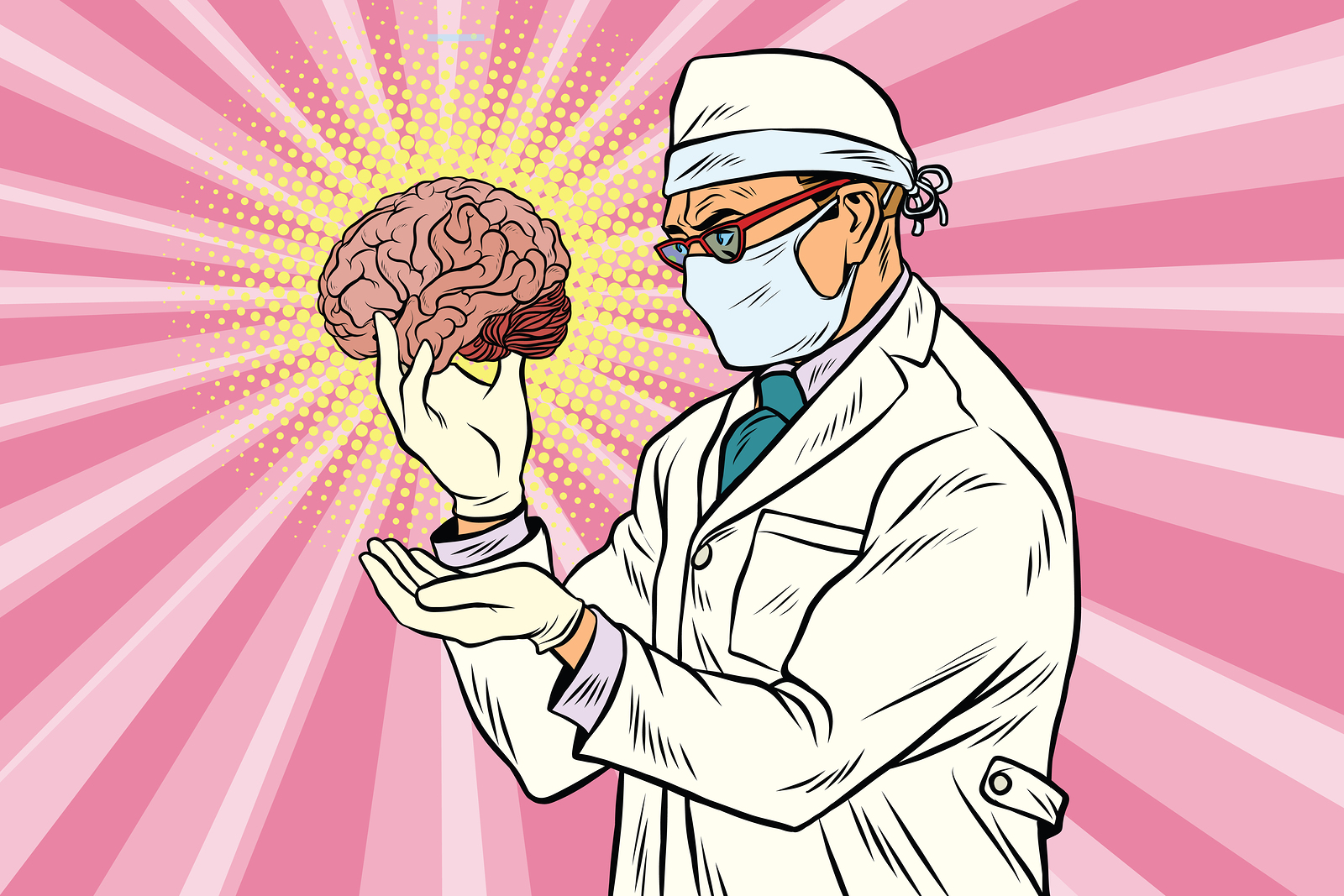 The progress that AI has made in various fields is not unknown. Medical science is becoming one such area where artificial intelligence has made out its way in doing everything from changing the way a patient interacts with doctor to assisting medical technicians to derive results.

While a UK based digital health company, Babylon Health, has created an AI doctor in the form of a chatbot, back in India there are startups like Touchkin that is creating AI for proactive care.

But AI is making way for more. With the creation of artificial intelligence by Stanford University that can diagnose skin cancer, medical science has made significant progress. Earlier this year, the researchers from the university demonstrated that a deep learning algorithm can diagnose potentially cancerous skin lesions. It was claimed to be as accurate as a board-certified dermatologist.

The researchers created a database of nearly 130,000 skin disease images and trained the algorithm to visually diagnose potential cancer. It was reported that from the very first test it performed with an inspiring accuracy. It was tested against 21 board-certified dermatologists. Algorithms that were made to diagnose skin lesions including deadliest skin cancers, matched the performance of dermatologists.

“We realized it was feasible, not just to do something well, but as well as a human dermatologist,” Sebastian Thrun, an adjunct professor in the Stanford Artificial Intelligence Laboratory had quoted.

It is also interesting to note that instead of building algorithms from scratch, the researchers began with algorithm by Google that was already trained to identify 1.28 million images from 1,000 object categories. The algorithm which was initially trained to differentiate cats from dogs had to be trained to identify a malignant carcinoma from a benign seborrheic keratosis.

The fact that neural network can process huge amounts of data makes it quite likely to be adopted in the medical science. It would not only mean better research and more accurate diagnosis but increases the potential to save lives by many folds.

And a research like that by Stanford opens new avenues to many similar developments where artificial intelligence could be seen assisting doctors and medical technicians in carrying out diagnosis. It is not unlikely to see a future where medical technicians would be the new data scientists, thanks to AI.

How Is Business Intelligence Different From Data Science

How COVID-19 Brought About A Faster NLP For Clinical Text

An AI Tool To Assess Severity Of COVID-19 Cases