#AIforAll Is The Mantra For Democratising Artificial Intelligence In India 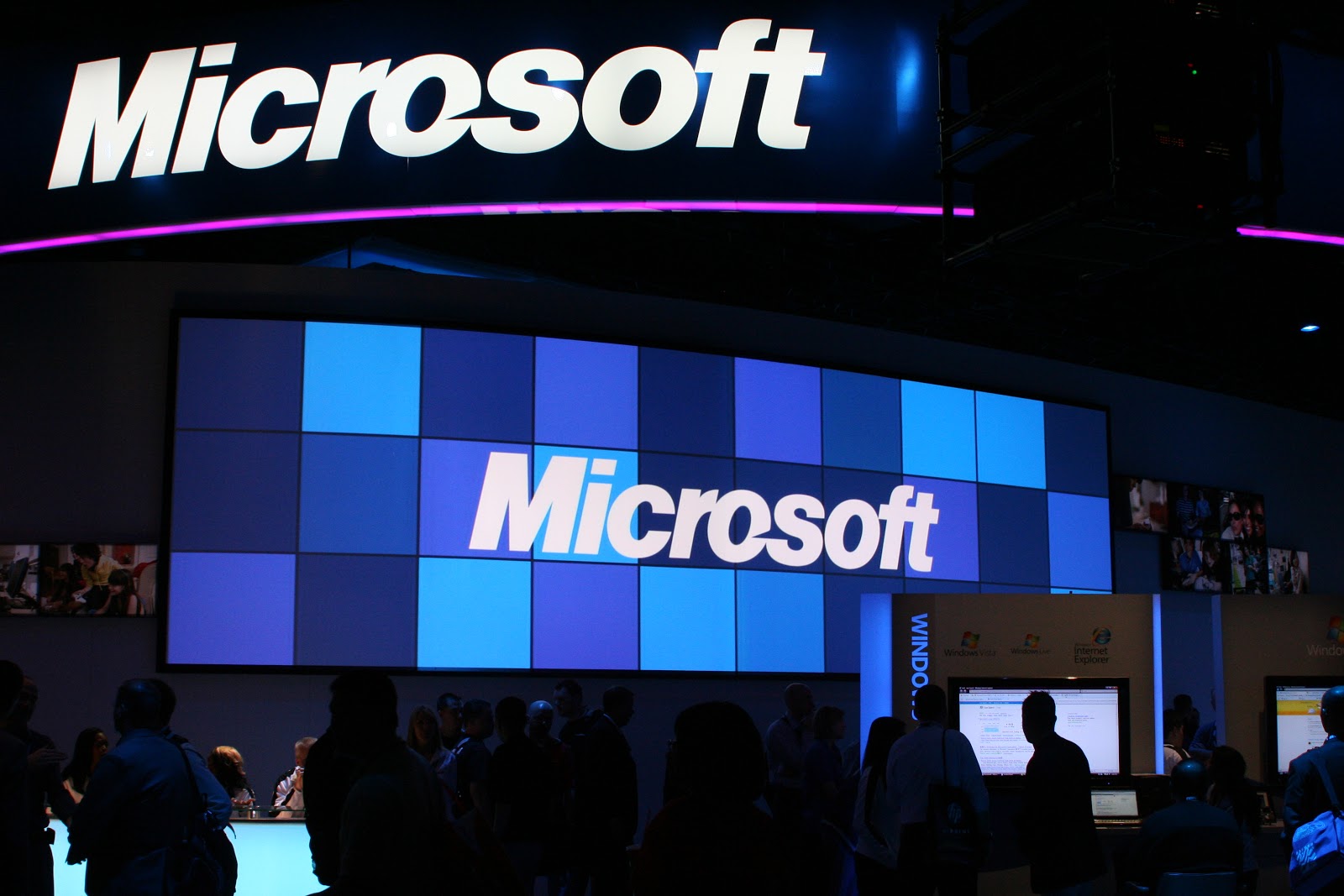 From aam aadmi, to big tech firms to union ministers — everybody in India is now incorporating new tech into their lives as well as businesses.

Artificial intelligence is one such technology that has gained traction in India in recent times — it has evolved in ways that far exceed its original conception. From startups to the Indian government, AI has been used to a great extent, making lives of Indian better. Now, even the Central Board of Secondary Education (CBSE) has approved the implementation of AI as a subject for students of classes 8,9, and 10.

Indian Government’s policy think-tank, NITI Aayog is one such body that plays a significant role in driving India’s technological advancement to next level.

In May 2018, as a supportive step towards the Make In India for developments in robotics and artificial intelligence, NITI Aayog partners with ABB India, a technology leader in power grids, electrification products, industrial automation and robotics and motion. The vision of this partnership was to prepare the sectors of the Indian economy.

Furthermore, in June 2018, NITI Aayog released a discussion paper, addressing the national strategy on artificial intelligence (#AIforAll). With a to enhance and empower human capabilities and address the challenges of access, affordability, shortage and inconsistency of skilled expertise, #AIforAll focuses on harnessing collaborations and partnerships and aspires to ensure prosperity for all.

Since inception, NITI Aayog has been an active part of India’s technological advancement — working day in and out, with leaving any stone unturned to position India among leaders on the global AI map.

Today, witnessing all the advancements that are taking place in India, even the tech giants have stepped into the arena and Microsoft is one of them.

On 16 January 2019, Microsoft India has showcased its progress toward democratising AI in India. The company is working with stakeholders across public and private sectors, civil society, and academia in India to develop the appropriate ecosystem for human-centred AI. The company is also working with new-age organisations that are advancing and disrupting industries India.

“The next wave of innovation for India is being driven by the tech intensity of companies – how you combine rapid adoption of cutting edge tech with your company’s own distinctive tech and business capabilities,” said Anant Maheshwari, President, Microsoft India.

According to the Redmond-based tech giant, it has over 700 customers that have fueled the digital transformation using Microsoft’s AI solution and 60% of the customers are large businesses in manufacturing, financial services. Furthermore, Microsoft has also stated that it has 715 partners that are working with Microsoft India in order to help customers implement a comprehensive AI strategy.

Over 700 businesses and government organizations have adopted #MicrosoftAI solutions to drive breakthroughs in their #DigitalTransformation.

As another strong move towards India technological advancements, Microsoft India has partnered with the think tank, NITI Aayog to combine the cloud, AI, research and its vertical expertise for new initiatives and solutions across several core areas, which includes agriculture, healthcare, and the environment.

We partnered with @NITIAayog to leverage the benefits of #MicrosoftAI and #cloud for the growth of the country. #AIForAll https://t.co/DLbUtdyUK6

That is not all, the tech giant has other plans too. It believes that the development of talent is vital for a nation’s growth and therefore, Microsoft is going to set up AI labs in 10 universities and train five lakh youth across the nation. Also, it will upskill more than 10,000 developers in the next three years.

“We believe AI will enable Indian businesses and more for India’s progress, especially in education, skilling, healthcare and agriculture,” added Maheshwari. “Microsoft also believes that it is imperative to build higher awareness and capabilities on security, privacy, trust and accountability. The power of AI is just beginning to be realised and can be a game-changer for India.”

Now, Microsoft’s corporate venture fund M12 has made its India entry with its first investment in healthcare data analytics startup Innovaccer. M12 has invested an additional $10 million in Innovaccer’s Series B round, leading the total investment to $35 million.

With so many advancements happening in AI space — not only in India but across the world, there is no denying to the fact that AI is poised to disrupt the world. Talking about India, the nation is not at all behind in embracing this amazing tech. Having big players like Microsoft and NITI Aayog, India is definitely going to be one of those nations having the most advanced technologies.