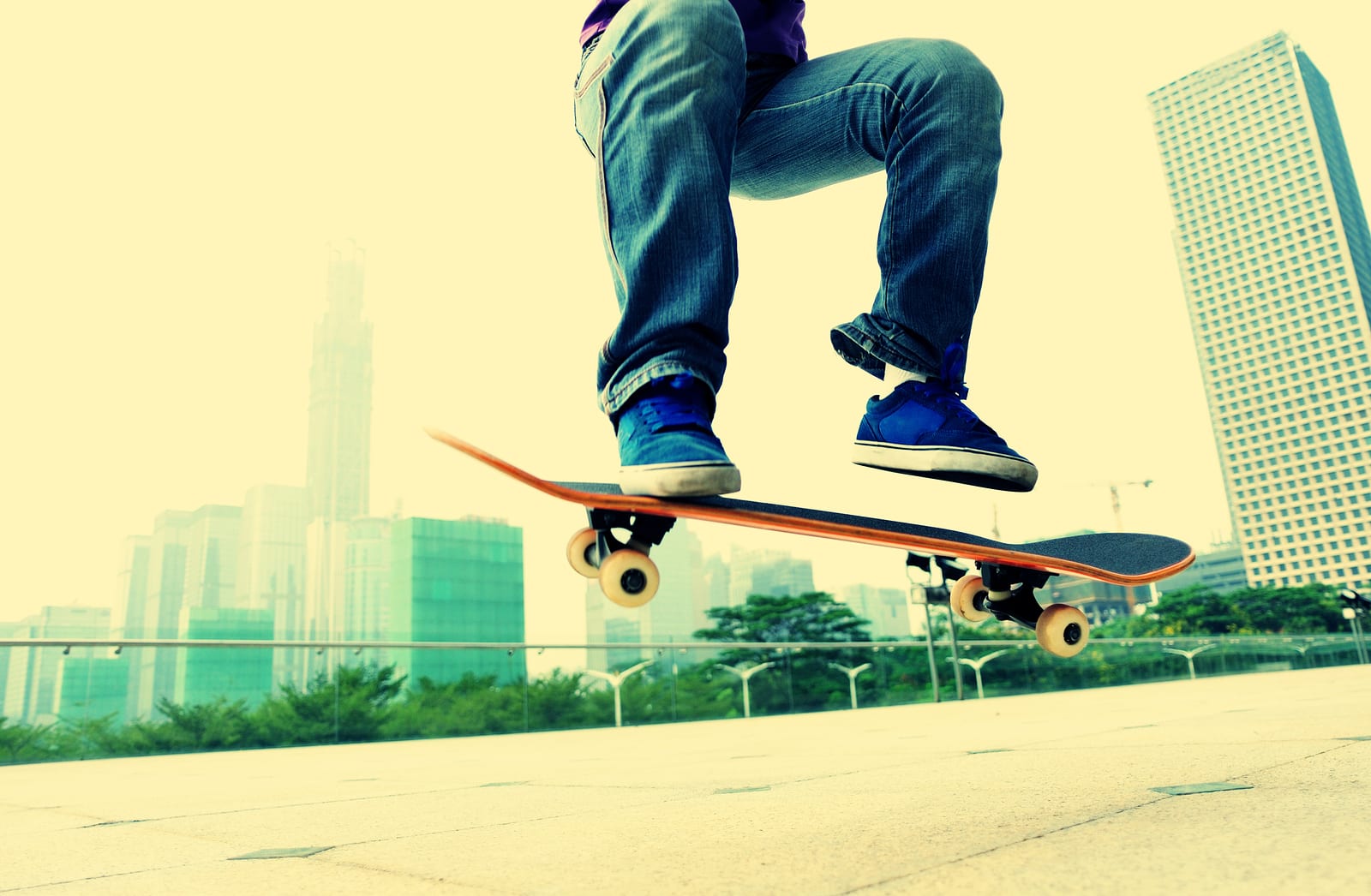 Each year we take up an independent study to access the India Job market for Business Analytics and related fields.

Please note that this study does not reflect the current analytics positions in India. The Study reflects the new job openings in the year 2013 and the areas these openings were primarily in. 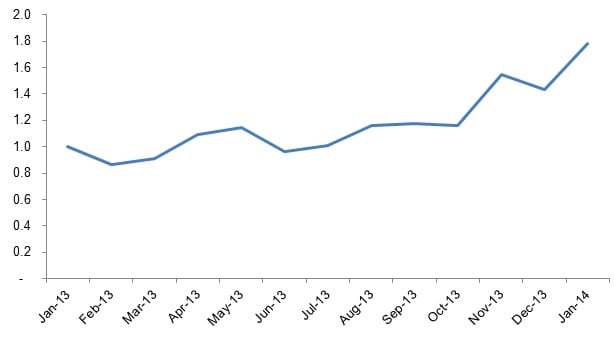 28% job openings were for less than 5 years of work experience, while 23% were for more than 10 years of experience.

37% of all analytics job openings came from Bangalore. This is higher than 2012 by 2% points. 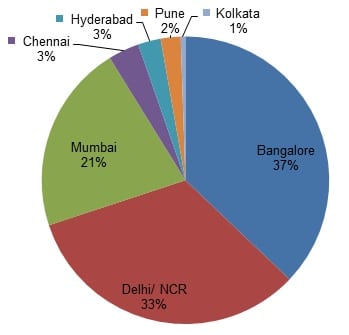 ‘Manager’ is the most demanded designation in 2013 at 44%, which is higher than 38% Manager Openings in 2012. The average work experience demanded at Manager’s level is almost 8 Years. 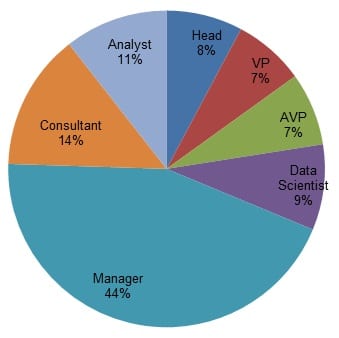 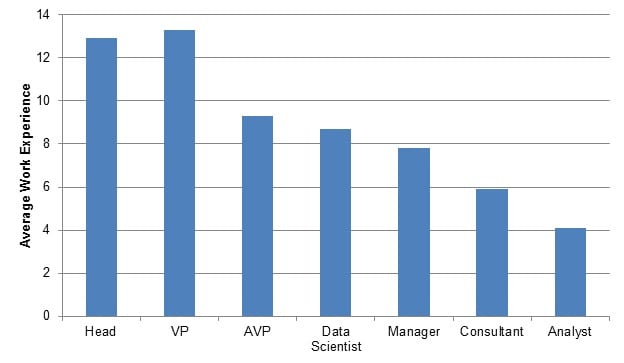 HR, Healthcare and Supply Chain Analytics demanded the highest number of years in work experience – 10 years on average. While, BI/ Reporting asked for the least at almost 6 years on average. 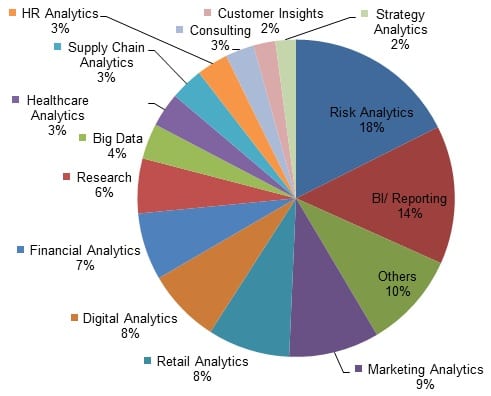 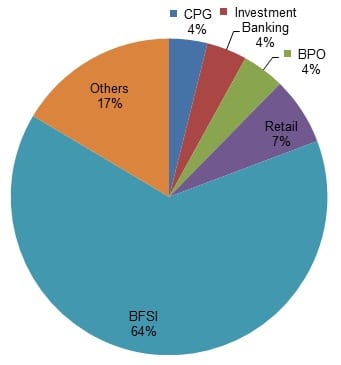