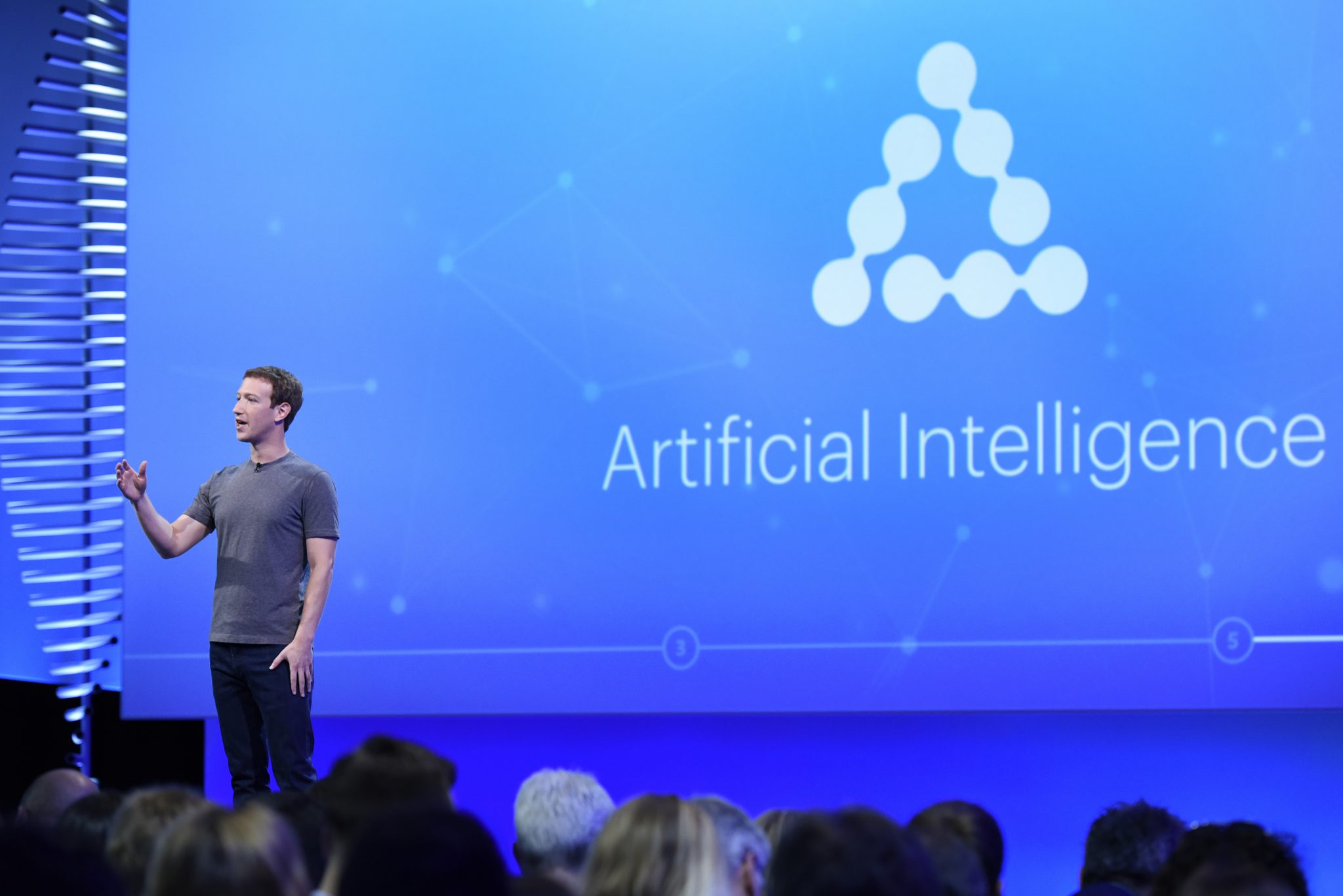 A recent Facebook report describes that researchers at the Facebook Artificial Intelligence Research lab are using machine learning to train their “dialog agents” to negotiate. These researchers mentioned about tweaking one of their models at some point. They did this, as otherwise the bot-to-bot conversation “led to divergence from human language as the agents developed their own language for negotiating.” Instead, they used something referred as a fixed supervised model.

This recent report from Facebook gives us a remarkable glimpse at the future of language. Interestingly, the model that allowed two bots to have a conversation, and use machine learning to constantly iterate strategies for that conversation along the way, also led to them communicating in their own non-human language. This should give you an imagination about the future of machines and humanity.

However, the report essentially tries to paint a bigger picture, one which stresses about bots being decent negotiators. They have seen using strategies like feigning interest in something valueless, so that it can later appear to “compromise” by conceding it.

Machine learning research entails a good deal of guesswork. This could involve feeding a neural net a huge pile of data, and then examining the output to try and understand how the machine thinks. It’s astonishing that humans are the ones who design these systems, with little idea about what really goes within. In this instance, it’s really surprising that machines would make up their own non-human ways of conversing.

Undoubtedly, singularity’s arrival can’t really be proved through Facebook’s chatty bots. However, they seem to demonstrate how machines can redefine people’s understanding of so many realms, once believed to be limited with exclusively human-like language. There remains much ground for future projects, particularly in exploring other reasoning strategies, and in improving the diversity of utterances without diverging from human language.