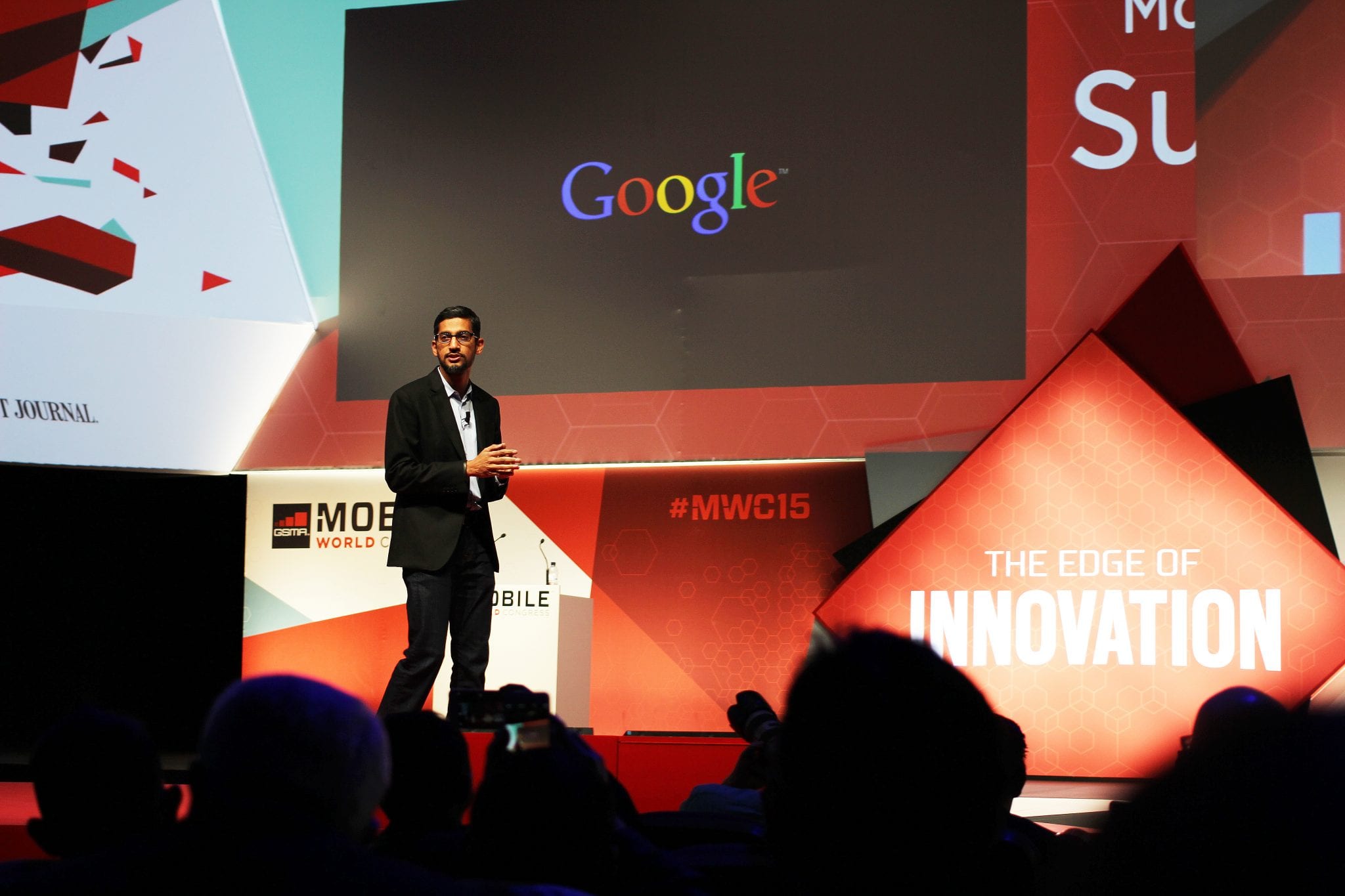 Debunking Phrase-based machine translation (PBMT) that broke down sentences into words and phrases before rendering a translation, Google Brain and Google Translate team bridged the gap between human and machine translation with the launch of Google Neural Machine Translation (GNMT) system earlier last year.  Where GNMT trumps PBMT is in the use of a broader context to translate, and rearranging to more human like speaking with correct grammar.

GNMT reduces translation errors by more than 55%-85% on a bunch of major language pairs measured on data culled from Wikipedia and news websites, the post revealed.  According to this Google post, NMT can work on very large data sets and the team has successfully built a system that is fast and accurate enough to provide better translations for Google users across the world.

In April 2006, Google launched Google Translate with an aim to provide access to world information. Through statistical techniques, Google built a translation model. The modus operandi – it fed the computer with billions of words of text, “monolingual text in the target language, and aligned text consisting of examples of human translations between the languages.”  The result was in the form of challenging language Arabic-English to English-Arabic translation.

Eleven years on, Google Translate now deployed on Tensor Processing Units (TPUs) provide ample computational power and also meet the latency requirements of the product that is used by more than 500 million people.