Microsoft has been making significant contributions in Tech for Good and has taken significant steps towards environment conservation. The company’s going green mantra is underscored by the $1.1 million in 2016, fundraising and 5,949 number of volunteering hours put in by its employees.

But it doesn’t stop there. Microsoft’s ecosystem allows the firm, its employees, and the business partners to leverage new technologies for improving sustainability of their companies and communities. The Redmond giant recently tied up with The Nature Conservancy, a nonprofit to extend support for nonprofits globally.

At Microsoft, big data is greening the planet

Microsoft’s commitment towards nature is deeply rooted in the technologies it utilizes. Microsoft announced a $1 billion commitment to bring cloud computing resources to nonprofit organizations around the world. The firm donates near $2 million every day in products and services to nonprofits as a part of the commitment.

Here are a slew of use cases

How Prashant Gupta’s initiative is helping farmers in Andhra Pradesh increase revenue? Prashant Gupta works as a Cloud + Enterprise Principal Director at Microsoft. Gupta is undertaking significant developments for environment. Earlier, Gupta had facilitated a partnership for Microsoft with a United Nations agency, the International Crops Research Institute for the Semi-Arid Tropics (ICRISAT),  and the Andhra Pradesh government. The project involved helping ground nut farmers cope with the drought.

Gupta and his team leveraged advanced analytics and machine learning to launch a pilot program with a Personalized Village Advisory Dashboard for 4,000 farmers in 106 villages in Andhra Pradesh. It also included a Sowing App with 175 farmers in one district.

Based on weather conditions, soil, and other indicators; the Sowing App advises farmers on the best time to sow. The Personalized Village Advisory Dashboard provides insights about soil health, fertilizer recommendations, and seven-day weather forecasts.

Microsoft’s Azure cloud platform for Nature Conservancy’s Coastal Resilience program: The Coastal Resilience is a public-private partnership led by The Nature Conservancy to help coastal communities address the devastating effects of climate change and natural disasters. The program has trained and helped over 100 communities globally about the uses and applications of the Microsoft’s Natural Solutions Toolkit.

The toolkit contains a suite of geospatial tools and web apps for climate adaptation and resilience planning across land and sea environments. This has helped in strategizing for risk reduction, restoration, and resilience to safeguard local habitats, communities, and economies.

The Conservancy’s Washington chapter is building a mapping tool as part of the Coastal Resilience toolkit to reduce the flow of polluted stormwater into Puget Sound. Emily Howe, an aquatic ecologist is in charge of the project, which revolves around developing the new Stormwater Infrastructure mapping tool. This tool will be eventually integrated into the Puget Sound Coastal Resilience tool set, that will be hosted on Azure.

Furthermore, it will include a high-level heat map of stormwater pollution for the region, combining an overlay of pollution data with human and ecological data for prioritizing areas of concern.

Data helps in Watershed Management: Today, around 1.7 billion people living in the world’s largest cities depend on water flowing from watersheds. However, estimates suggest that those sources of watershed will be tapped by up to two-thirds of the global population, by 2050.

Kari Vigerstol, The Nature Conservancy’s Global Water Funds Director of Conservation had overseen development of a tool to provide them with better data. The project entailed assisting cities and protecting their local water sources. 4,000 cities were analyzed by “Beyond the Source”. The results stated that natural solutions can improve water quality for four out of five cities.

Furthermore, The Natural Solutions Toolkit is being leveraged globally to better understand and protect water resources around the world. Through the water security toolkit, cities will be furnished with a more powerful set of tools. Users can also explore data, and access proven solutions and funding models utilizing the beta version of Protecting Water Atlas. This tool will help in improving water quality and supply for the future.

Data is not all that matters. At the end, it’s essentially about how cities can be empowered to take action based on that data. Microsoft has comprehensively supported the expansion of The Nature Conservancy’s innovative Natural Solutions Toolkit. The solution suite is already powering on-the-ground and in-the-water projects around the world, besides benefiting coastal communities, residents of the Puget Sound, and others globally.

Microsoft is doing an excellent job, delivering on its promise to empower people and organizations globally to thrive in a resource-constrained world. The organization is empowering researchers, scientists and policy specialists at nonprofits by providing them with technology that addresses sustainability. 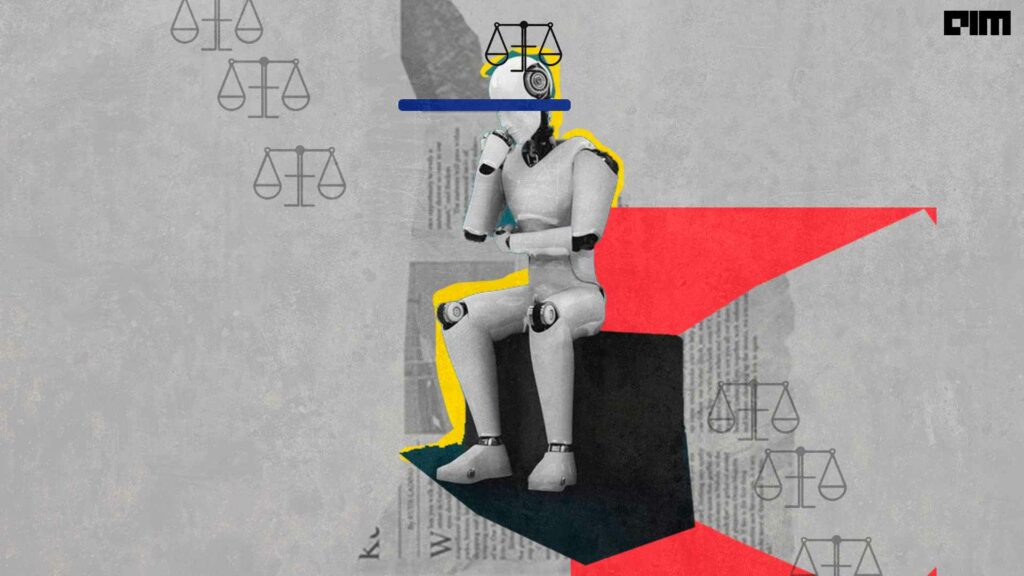 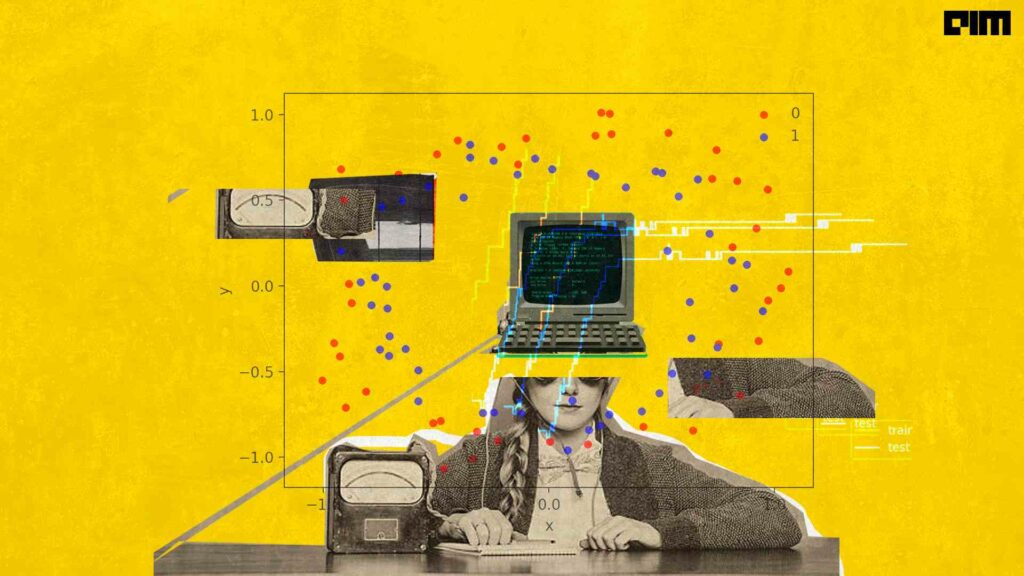