After a fresh round of funding of about Rs 2,200 crore, this innovation hub plans to hire Machine Learning (ML) and AI professionals and build cutting-edge technologies for its products 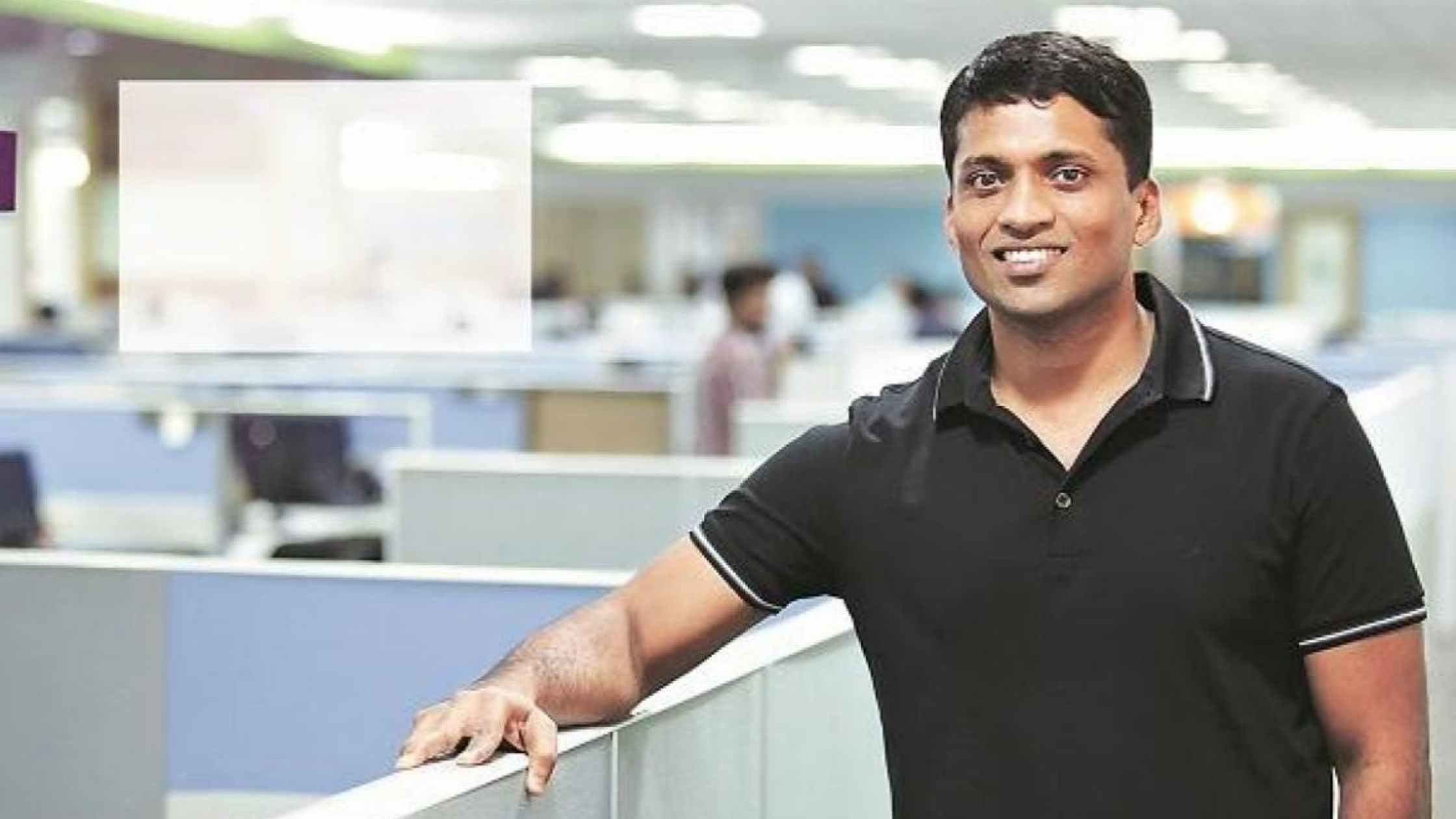 Ed-Tech giant Byju’s has announced the launch of an innovation hub based out of the UK, the US and India. It will create new jobs and hire machine learning (ML) and AI professionals from these countries, both experienced and new graduates. This hub aims to incubate new ideas, provide cutting-edge technologies and deliver breakthrough solutions across Byju’s ecosystem of learning products.

This comes just after regulatory documents revealed that Byju’s has raised about Rs 2,200 crore in funding from many investors, including Oxshott Venture Fund X LLC, XN Exponent Holdings Ltd, and others. This round has pushed the company’s valuation to a whopping USD 18 billion. In September, the company had raised Rs 1,093 crore from Asmaan Ventures, Mirae Asset, and ARK Ncore, among others, as per its company’s MCA filings.

With such hires of high-calibre individuals, the company said that Byju’s Lab aims to make technology transparent for the user. It wants to make sure that tech-enabled education can reach the largest number of people.

Byju’s Chief Innovation and Learning Officer Dev Roy said that by combining the ability of computing, technology, and data, Byju’s Lab wants to explore the power of information and technology to create a more personalised, enhanced and democratised learning.

The Indian Ed-tech sector has witnessed major growth in the last few years. The Covid-19 pandemic further accelerated this growth. According to RBSA Advisor, a transaction advisory firm specialising in valuation, India’s Edtech sector is set to become a $30 billion industry in the next ten years due to growing demand and strengthening business models. The report stressed that online education offerings for classes 1 to 12 are projected to increase 6.3x by 2022 from the base of 2019. The post-K-12 market is expected to grow 3.7x to touch $1.8 billion.

On an Acquisition Spree

The company has been on an acquisition spree lately. Just in September, it acquired California-headquartered coding platform Tynker. It also acquired Scholr, Aakash Institute, Hashlearn, Epic and Great Learning for over $2 billion in cash and equity deals this year.

IPO on the cards

Various media reports have also said that Byju’s is currently in talks to raise between $400-$600 million through an Initial Public Offering (IPO) in 2022.

Roy also said the hub will have more than 100 resources over the next few years. The company also informed that Byju’s Lab will help create genuine intellectual property and cutting-edge research.