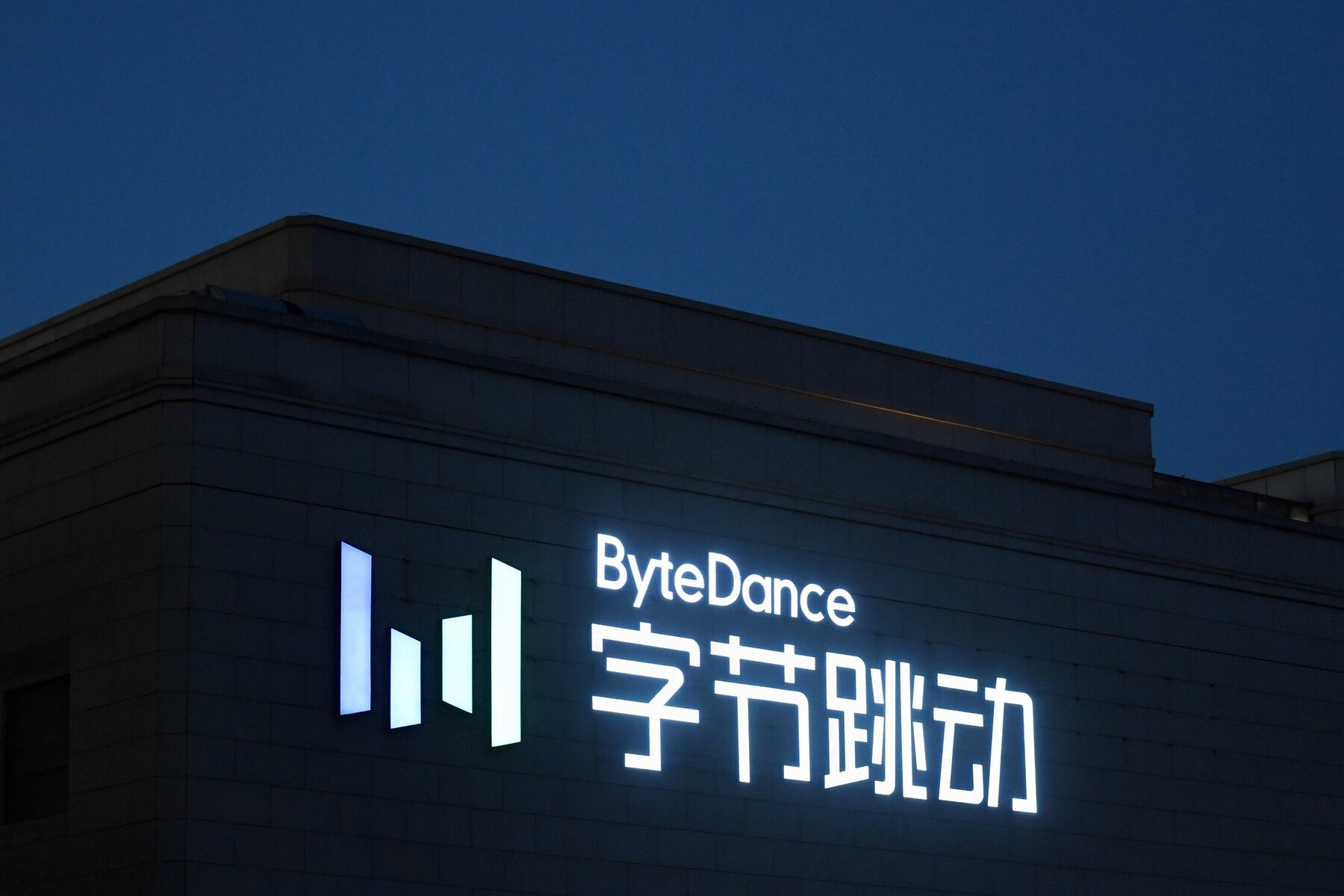 The library aims to solve the problem of detecting objects with low detection scores, e.g. occluded objects that are simply thrown away, and bring non-negligible true objects missing and fragmented trajectories. ByteTrack uses a simple, effective and generic association method, tracking by associating every detection box instead of only the high score ones. For the low score detection boxes, it utilizes their similarities with tracklets to recover true objects and filter out the background detections.

The input of BYTE is a video sequence V, along with an object detector and the Kalman filter. ByteTrack is equipped with a high-performance detector named YOLOX, along with the association method BYTE. YOLOX switches the YOLO series detectors to an anchor-free manner and conducts other advanced detection techniques, including decoupled heads, strong data augmentations, such as Mosaic and Mixup with effective label assignment strategy SimOTA, to achieve state-of-the-art performance on object detection

ByteTrack was evaluated on the half validation set of MOT17 using different combinations of training data. When using only the half training set of MOT17, the performance achieves 75.8 MOTA, outperforming most methods. This is because it uses strong augmentations such as Mosaic and Mixup. When further adding CrowdHuman, Cityperson and ETHZ for training, we can achieve 76.7 MOTA and 79.7 IDF1.

ByteTrack is very robust to occlusion for its accurate detection performance and the help of associating low score detection boxes. The model also sheds light on making the best use of detection results to enhance multi-object tracking. The research team hopes that the high accuracy, fast speed and simplicity of ByteTrack can make it attractive and effective in real applications.