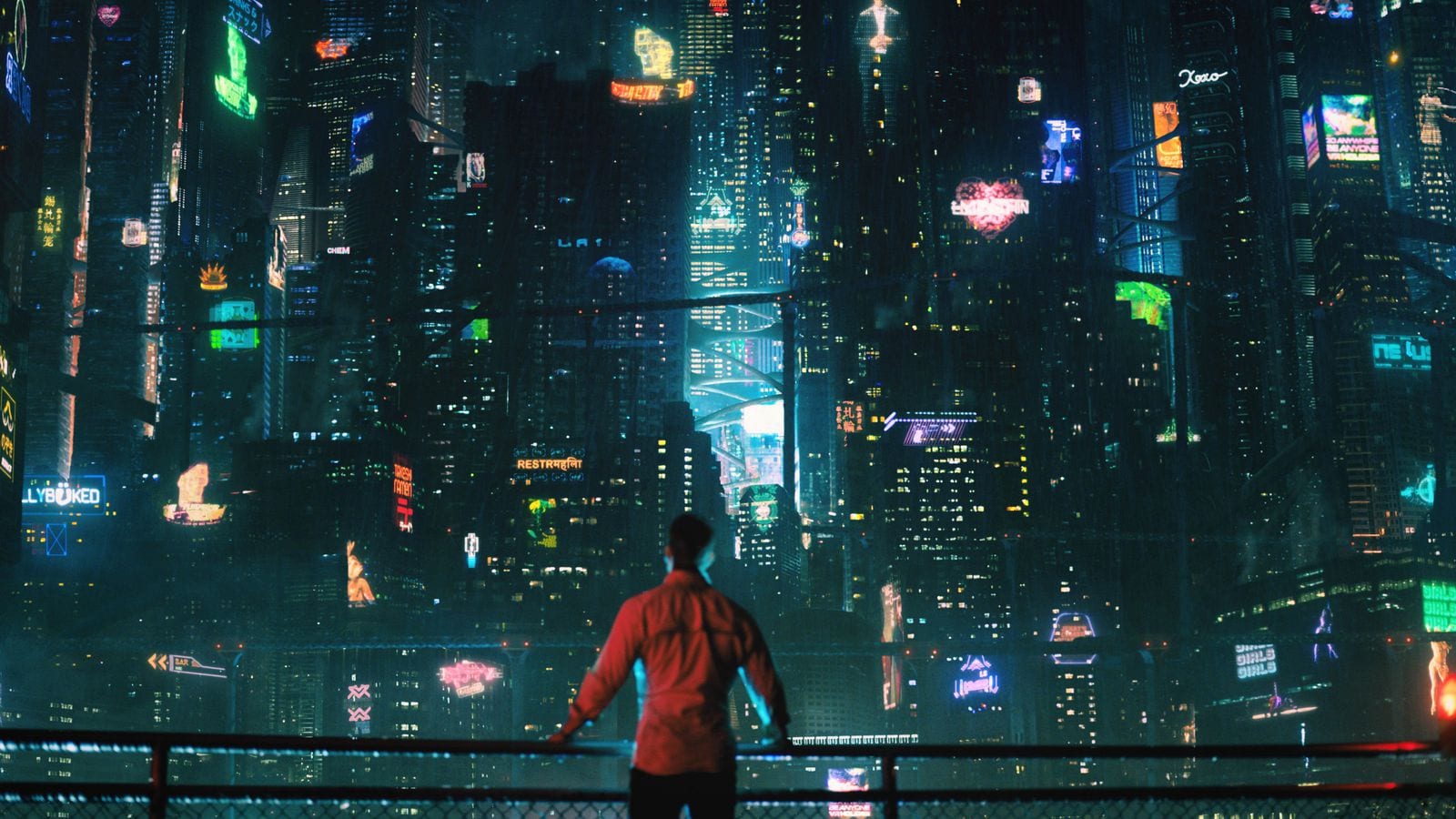 The new sci-fi series from Netflix, Altered Carbon, has slapped us with some high concept technology that induces both wonderment and bewilderment. One of the ideas explored in this neo-noir dystopian sci-fi series is the concept of surveillance and punishment using technology. According to an expert, China is already working on a system that mirrors the show.

It is reported that Chris Middleton, an expert in artificial intelligence and robotics, claims that China is well on its way to making the show’s idea a reality.

Middleton said that the government is combining technologies such as a AI, facial recognition and the mandatory social ratings system to monitor, check and penalise ‘undesirable’ conduct of its citizens.

Middleton’s statement comes at a time when the Chinese government has been rolling out one surveillance method after another to monitor its citizens and pull up undesirable elements.

Facial recognition backed by artificial intelligence has already seen increasing use for surveillance in the country.

The Xinjiang region, where the Muslim Uighur minority live, has reportedly seen large-scale testing of the technology from the beginning of 2017. The system references the faces captured on surveillance cameras against a watchlist of suspects and alerts authorities when these individual move 300 metres or more from their workplace or residence. It is said to be the creation of a state-backed defense contractor designing softwares to predict and prevent terrorist attacks.

Recently, it was reported that the Chinese police had provided its officers with sunglasses enabled with facial recognition software that helps identify possible criminals. Transport Police officers in the central Chinese region of Zhengzhou were given these glasses to cope with increased railway travel during the Lunar New Year. The glasses help officers take a picture of a person and compare it with the database at the headquarters. Important information such as name, gender, address and ethnicity is relayed back to the officer’s glasses after cross-referencing. Using the system, over twenty five people using fake IDs were nabbed and seven suspects in crimes from hit and runs to human trafficking were also caught.

But what has drawn widespread attention across the world, is China’s Social Credit Score system, which it plans to make fully operational by 2020. The social credit employs an algorithm that calculates the trust score of a citizen after analysing information such as financial information, societal interactions, political activity, social media activity, and much more. Depending on the score, citizens will either receive rewards or sanction from the government.

The increasing government surveillance has led to many critics dubbing China a technology driven police state. “Such a draconian, state-sanctioned system risks excluding some people completely from society, if they don’t conform to the government’s model of ‘a good person’,” Middleton added in that context.

Why Data Analysis & Not Math Is A Prerequisite For Machine Learning