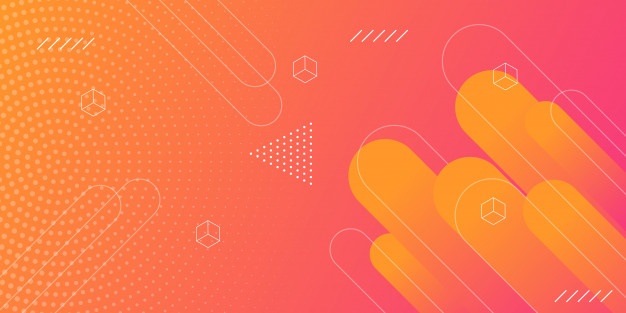 The study of Mathematics has come a long way. From the discovery of zero to solving complex integral equations which somewhere surely has impacted the lives of many. Well, not many realise it but if maths had not been there, we wouldn’t have been able to sit in front of our laptops, these beautiful architectural monuments we see today wouldn’t have existed, we would never have been able to reach the moon or discover more about the black hole etc.

Realising the importance of maths and how it is valued among the researchers of tech giants for the purpose of Machine Learning or Computation, I will take you to a journey while discussing a really basic yet an important aspect of mathematics that is used in Machine Learning, vectors.

What are Physical Quantities

Any quantity that can be measured in terms of numbers is called a physical quantity. Measurements in terms of size, mass etc. Let us understand it better with an example, your mom has asked you to buy 2 Kilograms of tomatoes, you convey the amount you want to buy to the vendor. He “measures” the mass and then gives you the desired quantity of tomatoes. Here since the mass can be measured in terms of numbers, it will be called a physical quantity.

Let’s delve a little more into it.

Physical quantities can be categorized into 2 categories: Scalars and Vectors.

So if we talk about 1 meter of cloth, it will stay the same no matter how to see and from where you see it. It is independent of direction, place it is seen from. But this is not the case when it comes to the term “force”, here in the image below we see the value of force changes when we vary direction where it is exerted from. The same is for velocity,  acceleration etc. And this is exactly why they are called vector quantities.

Representation of a vector

Let’s say the magnitude of the vector is denoted by r and the angle at which it is inclined is theta.

There is a correlation between all the values,

Here i,j,k are three unit vectors in the direction of x,y,z respectively.

Note: Collinear vectors will always be coplanar, but coplanar vectors may or may not be collinear.

These are some basic terminologies that one can understand, effortlessly.

Now just like numbers, vectors have operations too. You guessed it right, arithmetic operations.

Another pictorial representation of the same can be seen below.

If vector a and b are two unique position vectors of two different point say, A and B, then the position vector of a point which segments AB in a real ration of m:n is given by:

For external segmentation, the formula the same just one needs to replace “+” with “-”.

Let us understand it better with an example:

What is it exactly?

Euclidean distance is the distance that is measured between two points, here vectors.

The formula for Euclidean Distance:

Let’s understand it better with an example:

So the distance between A and B would be:

Therefore, the distance between vector A and B is √73.

Where is a vector used in Machine Learning?

Machine Learning comprises many decision-making algorithms which help us predict the outcome in a situation. Of these many, one specific algorithm which uses vectors is Support Vector Machine, abbreviated as SVM.

An SVM analyses vectors across the given dimensional space for finding out the optimal hyperplane. The concept of Euclidean distance is often used here to find the distance between the data points and the hyperplane.

Subscribe to AIM for more such amazing articles and newsletters! 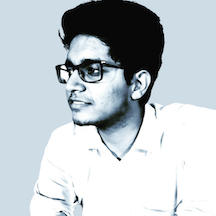