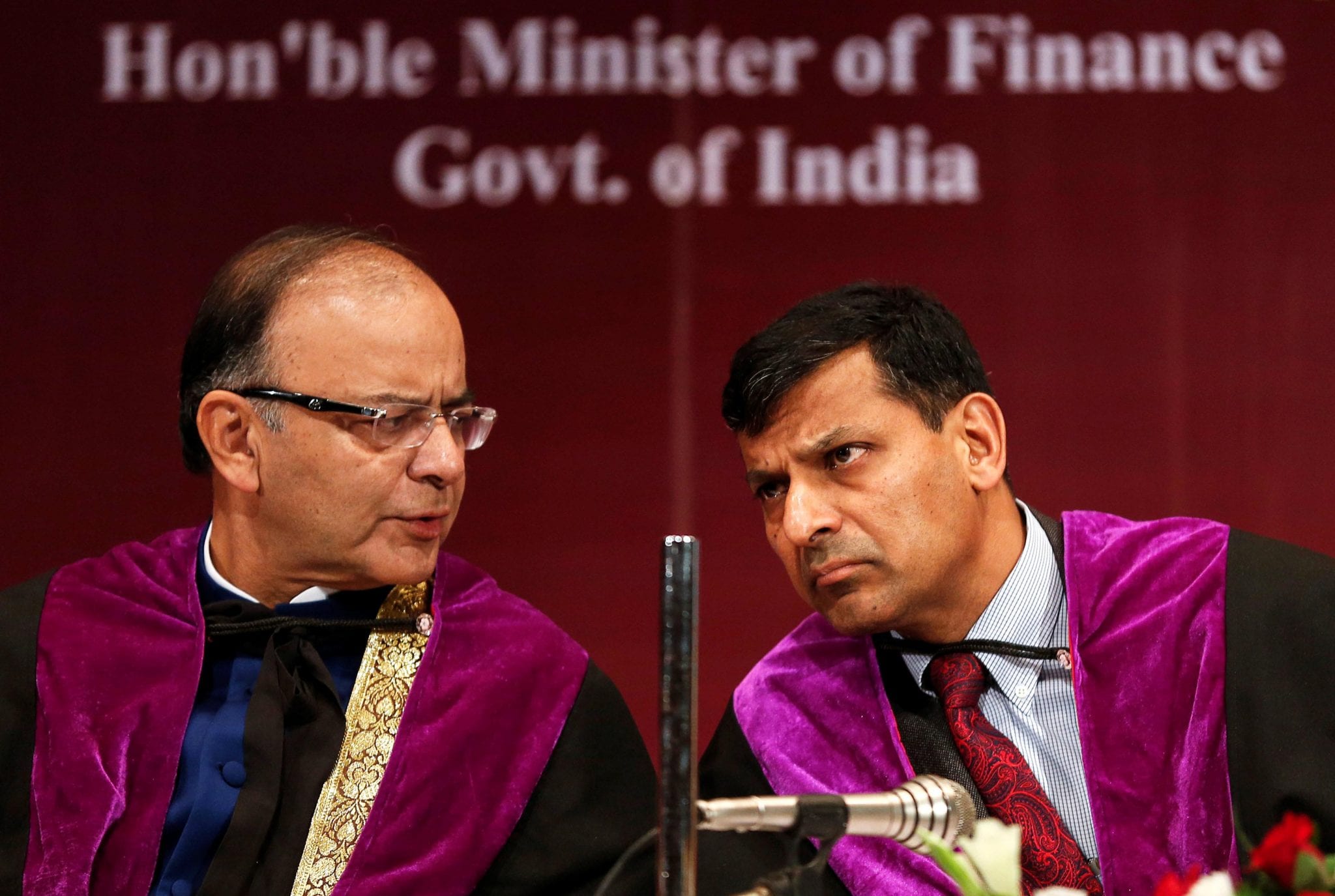 Indian Finance Ministry recently announced that the body would be pushing the development of big data architecture within the country to monitor public expenditure and to plug leakages. Supporting the same move, the Ministry recently announced its plan to hire 120 senior IT professionals. The hiring will be done on contractual basis, and it will help to introduce transparency into public expenditure, besides speeding up the implementation of welfare schemes.

PFMS also facilitates the tracking of released funds and real-time reporting of expenditure through treasury and bank interface. Moreover, government plans also revolve around development of a new app, which will enable wider dissemination of information to citizens.

Government has earmarked an amount standing at RS 300 crore to revamp the PFMS system, during the Budget 2017-18. The amount will also help the government to support its overall objective of tracking the usage of funds till it reaches the last beneficiary. Real-time reporting of expenditure will become more robust and streamlined, at all levels of programme implementation, once the PFMS links financial networks of both the central and state governments together as a part of the new strategy.

By the end of next fiscal, 90 per cent of all Pension Accounting office (PAOs) and 20 per cent of all Drawing & Disbursing Officers (DDOs) are to be covered for receipt and payment functions under PFMS. The ministry’s Department of Expenditure has already invited bids from agencies for recruitment of the professionals.

Is neural networks the greatest algorithm of all times

Smart City solutions get another push, as Huawei enters talk with the Indian government

To Upskill Future IT Professionals, Telangana Academy For Skill and Knowledge Collaborates With ServiceNow

Django vs Flask: A Look At The Two Popular Python Web Frameworks

The 10 most promising Data Science Masters programs in US