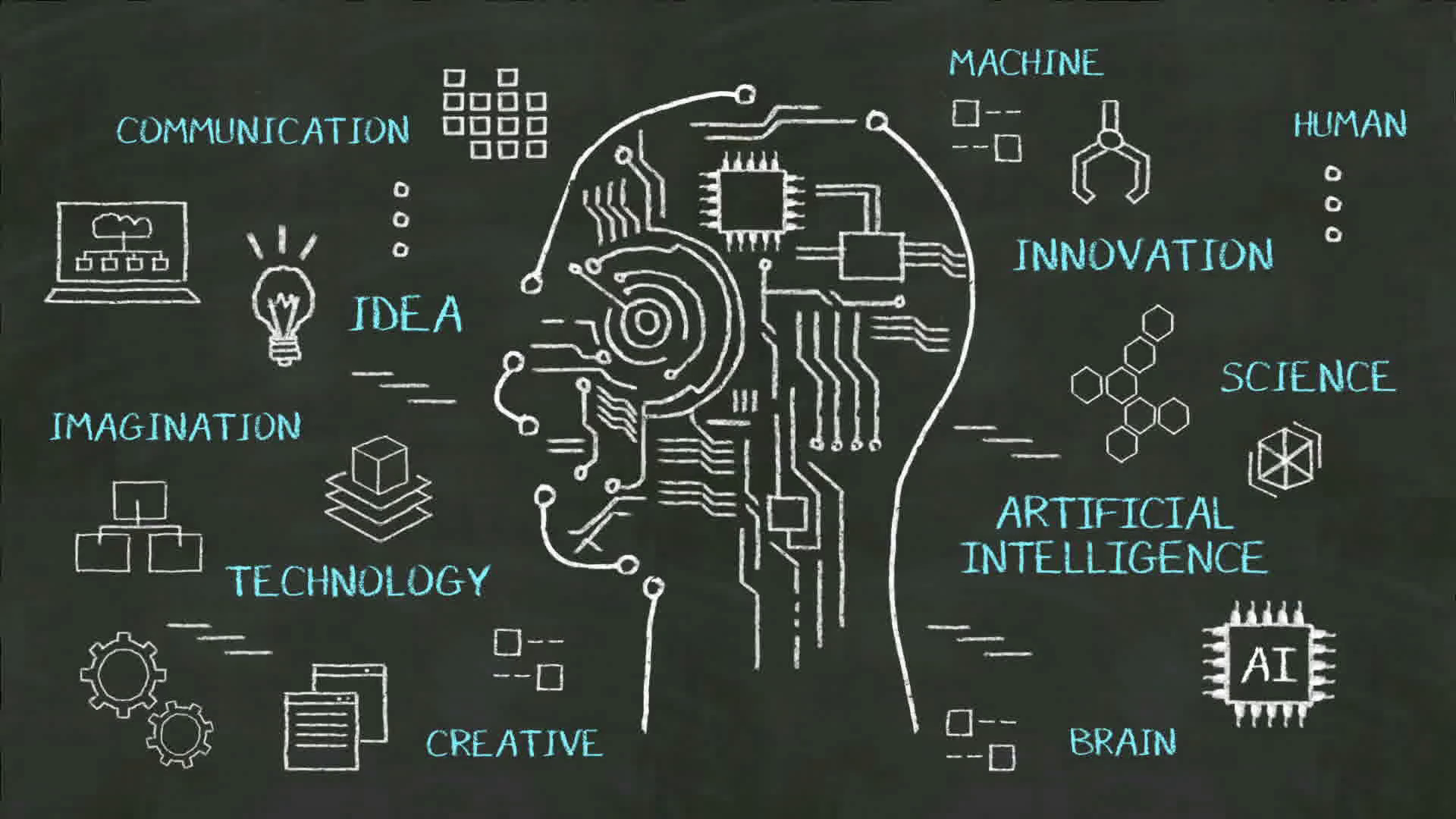 Quite recently, there have been many interesting developments around Artificial Intelligence that has caught our curiosity. It began with the war of words between the tech leaders Musk and Mark on whether having AI regulation is a necessity or not, which was quickly followed by Facebook’s AI chatbot developing their own language, leaving the AI experts clueless.

Adding onto the AI stories is the recent development from Google’s DeepMind, where the company has come up with an AI capable of ‘imagination’. Yes, you hear it right! If it weren’t enough for AI to evoke actions similar to humans, that it has now taken away the exclusive ability of humans to “imagine” and think before it acts.

According to the research papers released by the London based AI firm, these capabilities can now enable machines to see and evaluate the consequences of their actions before they take them. The company believes that if they get successful in creating algorithms that can simulate this distinct human ability to construct a plan, it could help in solving complex tasks more efficiently.

“In two new papers, we describe a new family of approaches for imagination-based planning. We also introduce architectures which provide new ways for agents to learn and construct plans to maximize the efficiency of a task”, the company said in its blogpost.

DeepMind has done some tremendous work in AI, and its AlphaGo AI beating as series of human champions at various levels is a testimony to that. It wouldn’t be unlikely to that the promise of AlphaGo goes beyond board game and is tackling real world problems with much efficiency.

Agents that can Imagine!

The company has developed what they call, “Imagination Augmented Agents” with a neural network that can learn to extract any information useful for the agent’s future decisions, and ignore that which is not relevant. Few of the things they can do are— learn to interpret their internal simulations, use their imagination efficiently, and learn different strategies to construct plans.

They are capable of doing this by adapting the number of imagined trajectories to suit the problem. Encoder enhances its efficiency and extract additional information from imagination beyond rewards. “These trajectories may contain useful clues even if they do not necessarily result in high reward”, mentioned the blogpost.

The company tested their architecture on multiple tasks including the puzzle game Sokoban and a spaceship navigation game, both of which require extensive planning and reasoning. The company reported AI agent playing Sokoban with much perfection without knowing the rules of the game.

“For both tasks, the imagination-augmented agents outperform the imagination-less baselines considerably: they learn with less experience and are able to deal with the imperfections in modelling the environment”, explained the blogpost.

Though they have achieved a major victory, the researchers believe that AI systems need to be more sophisticated to be able to operate in a more complex environment to solve tasks efficiently.

AIM had earlier reported that Google DeepMind has developed a lip-reading software in association with Oxford researchers that uses AI to improve the performance of automated speech recognition.

Are Smart cities really Smart? Where can they go wrong?