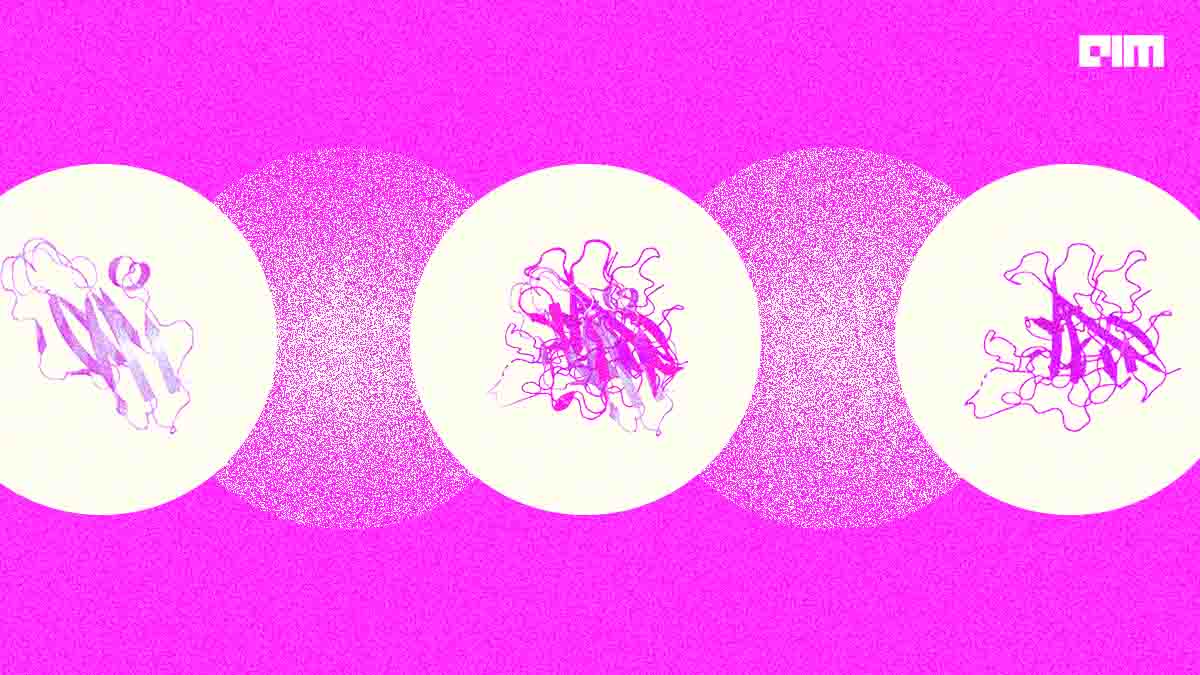 DeepMind, an AI firm owned by Google’s parent company, ‘Alphabet’, recently announced that its AlphaFold program expanded its open online database to include more than 200 million protein structures. The research was conducted in association with EMBL’s European Bioinformatics Institute (EMBL-EBI), which used the AlphaFold AI system to predict a protein’s 3D structure.

The vast catalogue now encompasses the ‘entire protein universe’, DeepMind CEO Demis Hassabis said in a news briefing—from the sequenced genomes of almost every organism on the planet. The AlphaFold Protein Structure Database—freely available to the scientific community—was expanded from nearly one million protein structures to more than 200 million structures, encompassing almost every organism on Earth that has had its genome sequenced.

Proteins are the foundational elements of life; they underpin every biological process in every living thing. Since a protein’s shape is closely linked with its function, knowing its structure unlocks a greater understanding of what it does and how it works.

It’s been a year since DeepMind released and open-sourced AlphaFold and created the AlphaFold Protein Structure Database (AlphaFold DB) to share this scientific knowledge with the world freely.

Within a year, AlphaFold was accessed by more than half a million researchers and used to accelerate progress on important real-world problems ranging from plastic pollution to antibiotic resistance.

AlphaFold’s updated database includes protein structures for plants, bacteria, animals and other organisms, according to DeepMind.

The new updates offer ‘new opportunities for researchers to use AlphaFold to advance their work on important issues, including sustainability, food insecurity and neglected diseases’, Hassabis published in a blog post on Thursday, 28 July about the achieved milestone.

He further added that AlphaFold AI became the first big proof point of their founding thesis: that AI can accelerate scientific discovery and, in turn, advance humanity.

“AlphaFold provides us with a new library of templates to engineer faster, more stable and cheaper enzymes for plastic recycling”, John McGeehan, director of the University of Portsmouth’s Centre for Enzyme Innovation, said in a statement at the time.

“AlphaFold is a glimpse of the future and what might be possible with computational and AI methods applied to biology.”