How different is Cognitive Computing from Artificial Intelligence? 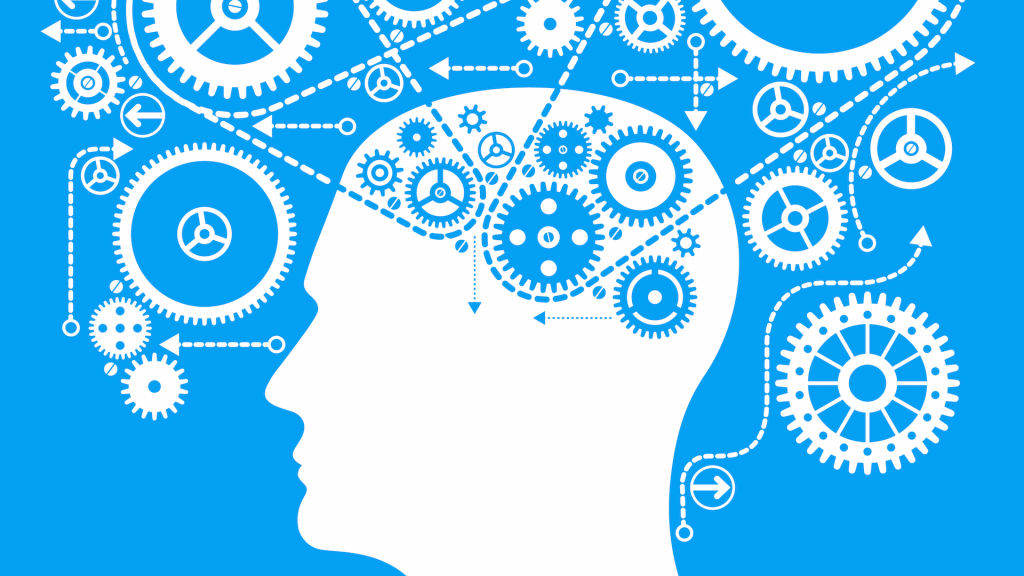 As the scope and reach of Artificial Intelligence and the related fields have increased, there has been an indecisive understanding on the technological jargons that AI encompasses under its banner. Machine learning, deep learning, text mining, speech recognition, neural networks, cognitive technology being a few. Often used interchangeably, these terms however are quite distinctive in their objectives and approaches.

AIM brings an understanding on how Cognitive technology, one such technology closely associated with artificial intelligence, is actually different from the latter. Though the underlying idea between the two terms are quite same, the technology holds its own separate meaning when brought to practical use. Let’s begin:

AI could be named an umbrella term for all those set of methods, theories, algorithms and technologies that enables computer systems to perform tasks that normally require human intelligence. Implying that machine learning, computer vision, robotics, NLP are all a part of artificial intelligence and are inter-related in some sense or the other.

AI advocates claim that artificial intelligence enables a machine to provide augmented intelligence, and it would hence surpass humans in accuracy and insight, or strength and agility.

A subfield of AI, Cognitive technology on the other hand, remains little difficult to be defined. If experts are to believed, cognitive computing is nothing but computing that is focused on reasoning and understanding at a higher level. It may be in a manner quite analogous to human cognition that is capable of making high-level decisions in complex situations. Rather than just pure data or sensor streams, cognitive computing can deal with symbolic and conceptual informations.

According to cognitive technology advocates, it can deal with huge volumes of data, exhaustive rounds of analytics, albeit humans remain firmly in charge of decision making process.

In other words- AI enables a computer to be smart to an extent to being smarter than humans. The individual technologies on the other hand that are performing specific tasks that facilitates human intelligence are called cognitive technologies. Computer vision, machine learning, speech recognition, robotics– being a few.

Let’s understand with a use case-

Let us imagine a scenario where a person is looking for a decision on career change. An AI assistant will automatically assess the job seeker’s skills, find a relevant job where his skills match the position, negotiate pay and benefits, and at the closing stage it will inform the person that a decision has been made on his behalf.

Whereas, a cognitive assistant will suggest potential career paths to the job seeker, besides furnishing the person with important details like additional education requirements, salary comparison data, and open job positions. However, in this case the final decision must be still taken by the job seeker.

The long history of AI vs. the comparatively newer cognitive computing-

If we talk about the existence of these technologies, the idea of artificial intelligence is not new and dates back to 1950s with its own phases of hypes and high expectation to periods of downfall. With an aim of simulating intelligence in computers, researchers could accomplish number of tasks such as solving calculus problems, responding to commands, proving theorems etc. But limitations on computing power and other obstacles led to a fallout of AI in 1970s.

Regaining a boost in 1990s, a lot of technical work such as neural networks became a part of AI. By the late 2000s, AI had seen a significant progress with surge in technologies like big data, internet and cloud, which has evolved into the present day applications of artificial intelligence in a plethora of fields.

A relatively newer term in the industry- cognitive computing, the popularity of which can be largely attributed to IBM, is based on the concept of simulating human thought processes in a computerized model. Many believe that cognitive computing represents third era of computing- the first and second being that of computers that could tabulate sums(1900s) to programmable systems(1950s) respectively.

For instance, IBM Watson, relies on deep learning algorithms and neural networks to process information based on data sets. The more data it is exposed to, the more it learns and gains accuracy over time.

Though comparatively new, the applications of cognitive technologies is gaining a widespread popularity in recent years owing to two reasons- firstly the performance of these technologies have widely improved, given the extensive R&D efforts. Secondly, the investment on commercializing these technologies has increased- making them easier to buy and deploy.

Now that we have a fair idea of how these two technologies differ, let’s see how each of these are progressing-

AI has become an indispensable enabler of other technologies. Enterprises are focussing on the current wave of artificial intelligence in a context of big data, unstructured data, integration, and digital transformation- which are essentially the four technological sets it comprises. Few of the fast growing technologies that AI has been furnishing in the consumer facing industries are chatbots, virtual personal assistants (VPAs), and smart advisors.

By utilizing diagnostic, predictive, and prescriptive analytics tools, cognitive computing observes, learns, offers insights and suggestions for the user to perform actions. It has been used in sectors such as banking, healthcare, media and entertainment via the use of machine learning, NLP, speech recognition technology etc.

On a concluding note, we can say that both AI and cognitive computing remain closely similar in the intent, but they differ in their tendencies  to interact naturally with humans. And with a rise in technology driven solutions and offerings in every industry, there is going to be an insurpolous increase in demand for both these technologies in the days to come.