Facebook Playing Holier Than Thou By Banning Cambridge Analytica. Is It The Real Culprit? 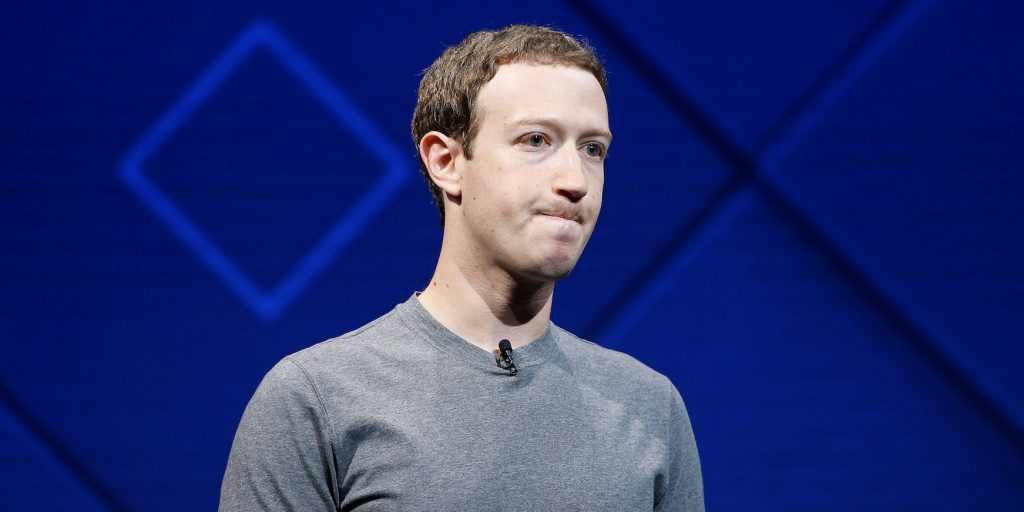 After Russian ‘fake news’ episode, Cambridge Analytica has done immense damage to the brand. Despite numerous furores it faced earlier over privacy, the company still believes that its fine to carry out tests on users without users consent.

What happened with Cambridge Analytica firm wasn’t technically a data breach rather the data was given away freely to the company. The British analytics and data firm had improperly acquired private data of about 50 million Facebook users and used it to target voters on behalf of the Trump campaign during 2016 US election.

However, Facebook has suspended Cambridge Analytica claiming that it violated rules by failing to delete user data collected by an app for research purpose. This came to light after a former employee of data analytics firm Christopher Wylie accused the company of inappropriately obtaining data on millions of Facebook users. However, Cambridge Analytica has denied misusing or holding any data obtained from the social network users.

Meanwhile, the social media giant posted the steepest drop since 2015, with the company losing $40 billion in market value wiping away billions of dollars of Mark Zuckerberg’s fortune.

Back in 2007, CEO Mark Zuckerberg opened its door for all developers to build the next-generation of applications and programs on its platform. He said Facebook will no longer be a closed-off software product like other social networks. Instead, it would become an open platform for any company, Internet service, or software maker to build services for its members. “We want to make Facebook into something of an operating system,” he said in a report.

This has led many developers to develop various apps and games that plugged into the Facebook platform. Later many apps like Tinder, Myntra, Amazon began allowing their users to log in using their Facebook account credentials. You might now be curious to see how many apps have access to your personal data. Over 148 apps are able to access some level of my personal data available on Facebook.  Until now, you might have thought giving access to an outside app or a third party app was harmless and what could probably go wrong.

What Does The Recent Data Crisis mean?

Your Facebook profile could have been harvested without your knowledge, like what happened in the CA case. Cambridge University researcher Dr Aleksandr Kogan created a personality quiz app called ‘thisisyourdigitallife. The quiz app was downloaded by 270,000 people, where they consented for the app developers to access their personal information on Facebook. Once the app was downloaded, all the information was scrapped in lieu of conducting academic research. However, Kogen never used the data for any research and he was collecting the data for Cambridge Analytica. And reports say that Cambridge was paying the bills for data collection throughout the process. Not just that, it sniffed through the profiles of friends and friends of friends of the users, collecting information from more than 50 million users without their permission. The app was later banned by Facebook in 2015.

Such type of data collection is always allowed by Facebook just to encourage developers to continue building app on its platform. Facebook’s privacy policy is a big nightmare. Every activity that you do on their platform – comment, post, Like, share, is vulnerable and can be viewed by others. Facebook shares some information about users so that they could be targeted with more relevant ads. Though it claims that it does not share any personally identifiable information of the users.

The recent data crisis is a reminder of privacy risks that users face when their personal information is captured, stored, analysed and shared by social media companies.

Mark Zuckerberg seems conspicuously absent, neither he nor Sheryl Sandberg have commented anything on the data breach, which looks quite secretive and undemocratic. No one has provided any explanation on why the company did not disclose Dr Aleksandr Kogan’s data violation. Due to this, there is a public outcry on the recent data which has called for an investigation by US lawmakers.

It might not be wrong to say that Facebook’s privacy is a nightmare. Its business policy is purely built on gathering data and building their business around it. It knows your name, how you speak, your likes and dislikes, what website you visit, where you have been recently.

However, the company claims that it gave users greater control over what part of the information they want to share with the app developers advertisers. But have you ever noticed the adverts and posts on Facebook? For instance, if you change your relationship status from single to engaged, you will likely see dozens of wedding-related ads. Whatever you look at Amazon or Myntra, Facebook knows that too. Next time you log in to your Facebook account, you will start seeing ads based on what you have recently searched on Myntra and Amazon. Facebook has been utilising your personal data and tailor adverts to suit your situations. It uses all that data to make it easy for its advertisers to target you.

Though Facebook has taken away the tools used by developers to create games and quizzes that bombarded users with annoying notification and has also shut down its API for giving your friends’ data to third-party apps but the core function of its open platform tool are still intact. There are many third-party apps still out there that are using your personal data, just because the social network has kept its open platform tool intact and it doesn’t have real resources to stop it from falling into the wrong hands.

Amidst all the speculations, is Cambridge Analytica to be really blamed? Isn’t the data breach at Facebook a larger part of the controversy that has been maligning Cambridge Analytica’s reputation? Given the losses that the social media company has faced following the controversy, it is high time that it becomes more transparent and brings stringent policies to protect data of its users. It should give users far more control over what data should be collected and how the data should be used.