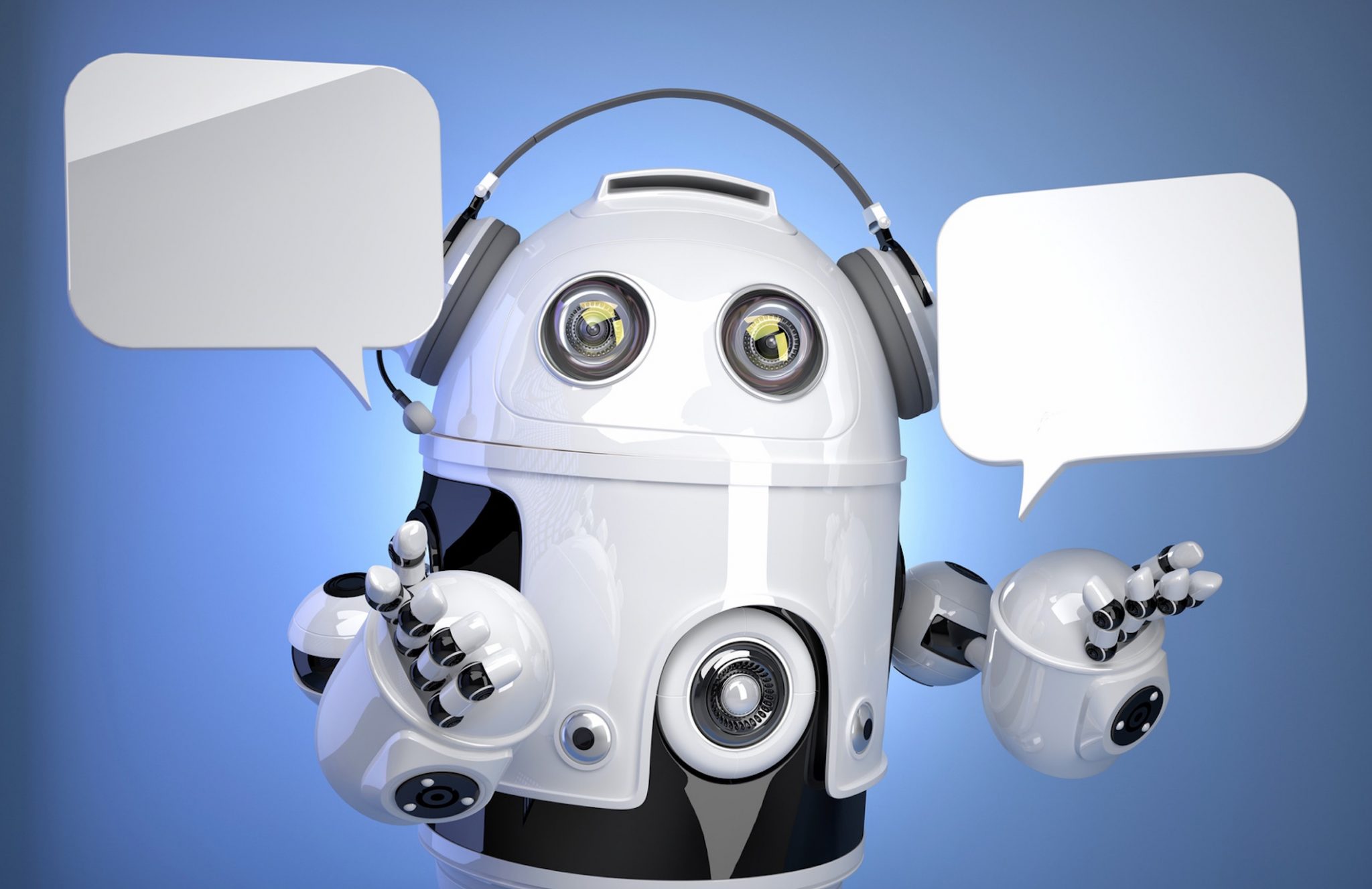 Facebook has come up with yet another development in robotics and AI. The researchers at Facebook’s AI lab have now developed an expressive bot, the animations of which are controlled by an artificially intelligent algorithm.

The algorithm that has been trained by making it watch hundreds of videos of Skype conversation could now mimic the way humans adjust their expressions while talking.

The work which Facebook plans to present at the International Conference on Intelligent Robots and Systems in Vancouver, Canada, later this month, has successfully developed bots that qualifies to be ‘human-like’.

As a part of the experiment, algorithm divided human face into 68 key points that it monitored through each Skype conversation. The system learnt how people naturally nod, blink and have mouth movements while engaging in a conversation. It could look at the video of human speaking and chose an appropriate facial response in real time.

Though it could produce basic animations, it has to be still found out if humanoid robot powered by this algorithm would have natural seeming reactions. Goren Gordon, faculty at Tel Aviv University believes that just learning basic rules of facial communication by these robots might not be enough in creating a realistic conversation partner.

Experts also believe that robots are not so good at mastering the subtle elements of human interactions, however with Facebook’s innovation, robot conversation might reach a next level.

Almost a month ago, it was reported that Facebook’s AI robots were no longer using coherent English to communicate and had developed a language of their own by eliminating unnecessary or repetitive words.