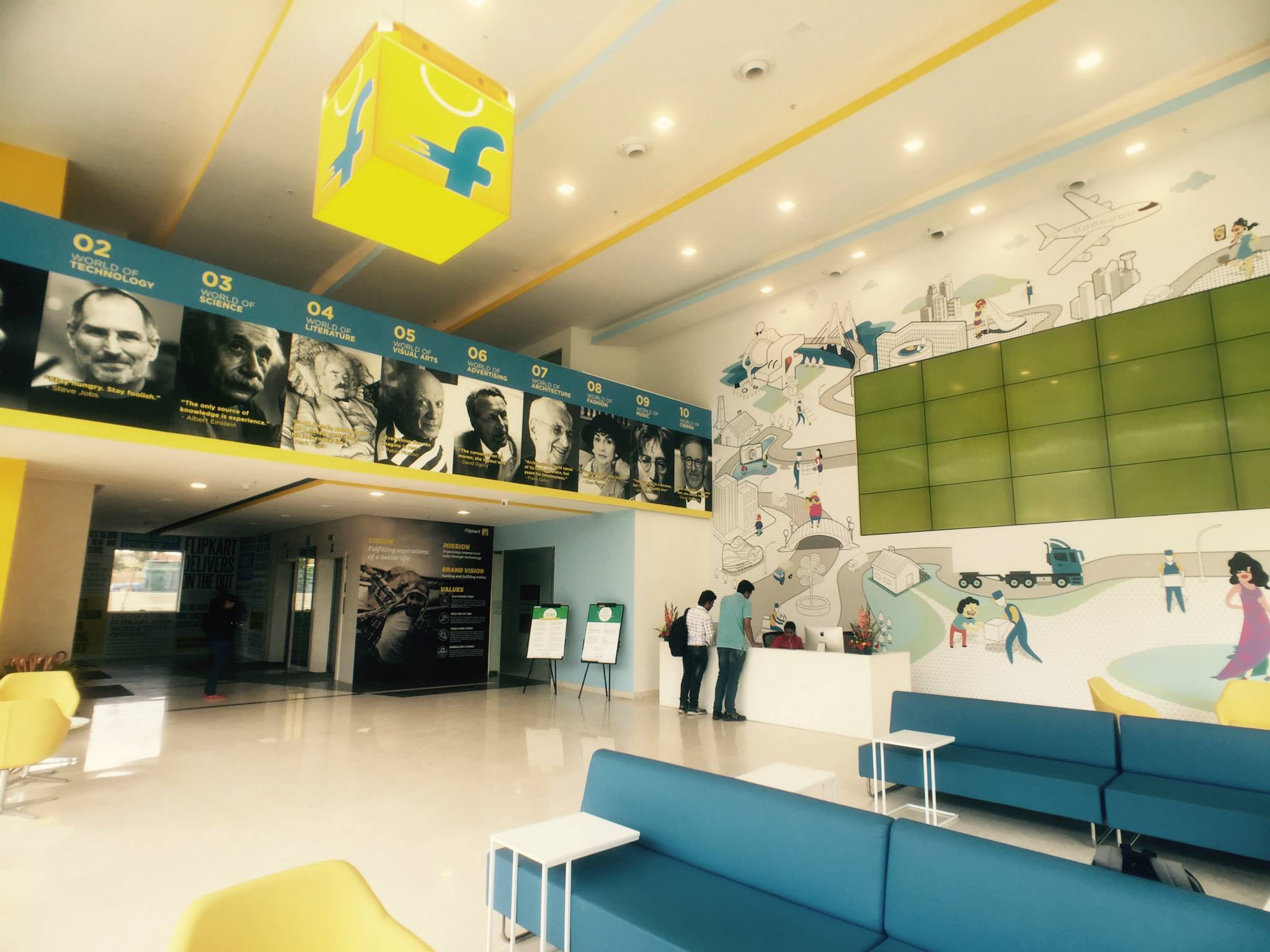 Flipkart has a good news for analytics and data science professionals, as after two years of inconsistent recruitment pattern, the Indian e-commerce giant has decided to hire professionals in these tech field.

An announcement which came earlier this week as per a leading newspaper, it would increase the headcount in analytics and data science department, among other specialisations. It has announced nearly 700 open vacancies majorly across functions in the technology department including data science.

According to reports, the company, in this year’s campus recruitment sessions offered at least 20 jobs to students from the Indian School of Business (ISB). This is a big move by the company in terms of hiring since 2015, when the major cost cutting led to a fall in its workforce from 15,000 to a mere 8,000 employees. It was also reported that Flipkart had postponed the joining dates for campus recruits from IIMs in 2016.

The aggressive hiring in data science and analytics can be attributed to Flipkart’s ‘AI for India’ programme which was launched in December 2017. It is focused on building scalable AI powered solutions for the country, and was announced to be headed by Chief Data Scientist Mayur Datar. AI for India, that was launched with an aim to identify Indian consumer mindset and buying behavior, would see larger implementation of AI and ML, and hence the need for data scientists and engineers at Flipkart.

There are 50+ positions to be filled up for data scientist role and they must have skills in machine learning and artificial intelligence technologies, computer vision, deep learning etc.

The change in the recruitment scenario can be attributed the fact that it received 4 billion dollars as funding last year.

Swiggy To Hire Technical Professionals For Its New Gurgaon Centre