The top programming languages used by GitHub repo contributors in 2021 have been revealed by GitHut. 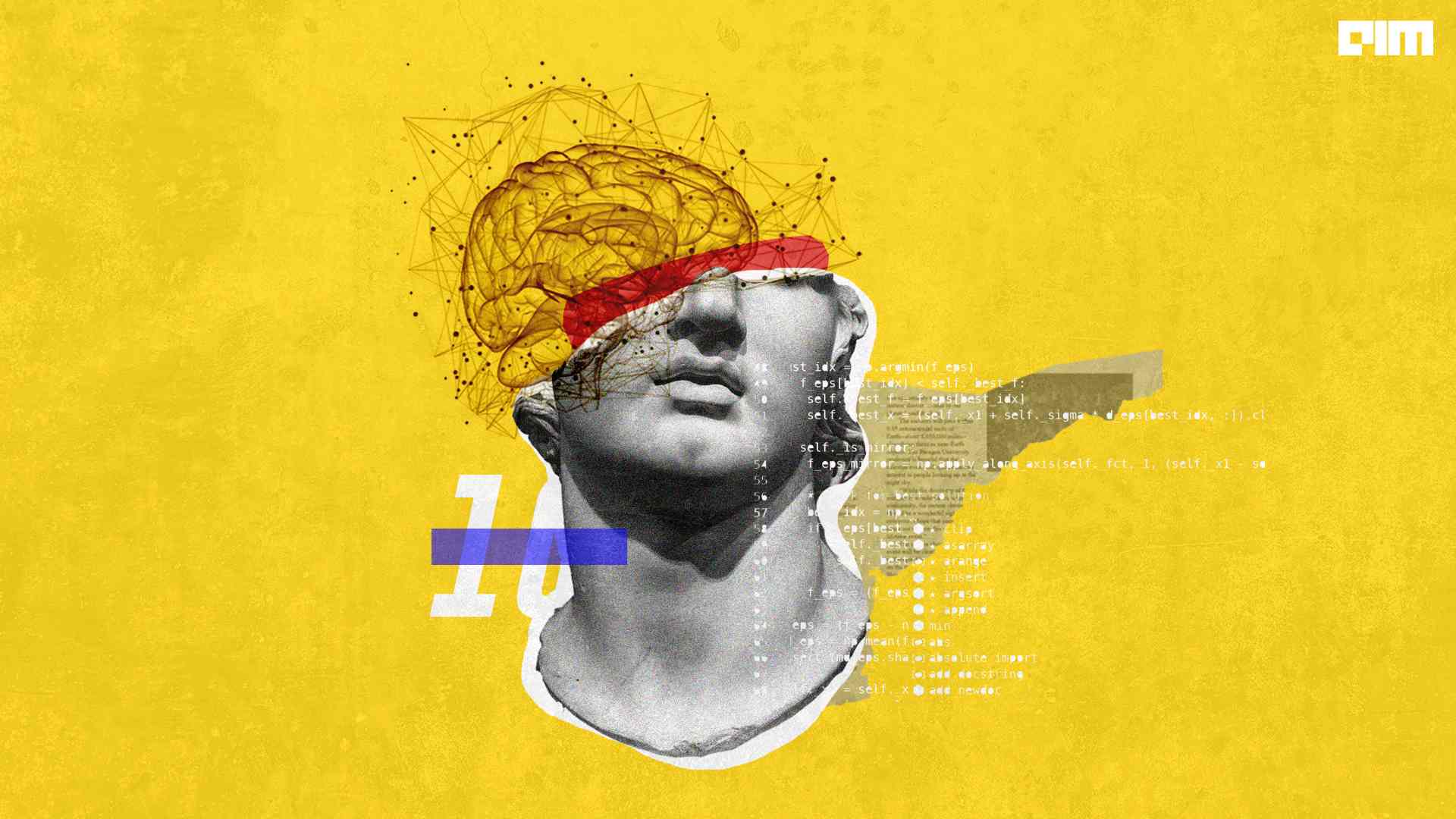 GitHub is the world’s largest code repository. By examining how languages are used on GitHub, one may gain insight into the popularity of programming languages among developers and learn about each language’s distinctive qualities.

This article has compiled a list of the top ten programming languages used by GitHub repo contributors in 2021.

For a long time, JavaScript was the most widely used programming language. Around 4 million developers joined the community in the last year, by far the biggest growth rate across all languages in absolute terms. In the last six months alone, upwards of 2.5 million developers have joined. Even in software domains where JavaScript is not a top choice for developers, such as data science or embedded programming, the survey found that approximately a fourth of developers use it in their projects.

Java has been the third most popular language used by contributors on GitHub for the last two years. James Gosling invented Java, another object-oriented programming language, released for the first time on May 23, 1995. While Java shares certain low-level features with C and C++, it is primarily a high-level language used for client-server web applications. This year, Java 16 was released.

TypeScript is a Microsoft-developed open-source programming language that is one of the fastest-growing. It offers all of the functionality found in JavaScript, plus some new features like the enumeration type and floating numbers. Microsoft released TypeScript 4.0 with performance-enhancing features earlier this year.

Programming in C++, a widely used language, has climbed to sixth place on the top languages used by GitHub repo contributors. C++ is a widely-used general-purpose programming language that may create operating systems, games, and more. However, the language had seen an increase in ranking since last year, when it reached sixth place. This year, Flashlight: Facebook introduces a machine learning library written in C++.

C# is a type-safe, object-oriented programming language derived from the C family of languages. According to the Stack Overflow Developers report 2020, the language is also popular and beloved. Microsoft recently released .NET 5.0, the latest major edition of its .NET development platform, including a new version of the C# language, C# 9. C#, or See Sharp, has risen to fifth place in the last two years. However, it has risen to ninth place among the top ten languages this year.

C is one of the most extensively utilised programming languages. C was ranked eighth last year but has gone down to tenth among GitHub repo contributors in 2021. It is utilised in various applications, including generating and building databases, creating compilers, and developing IoT apps.