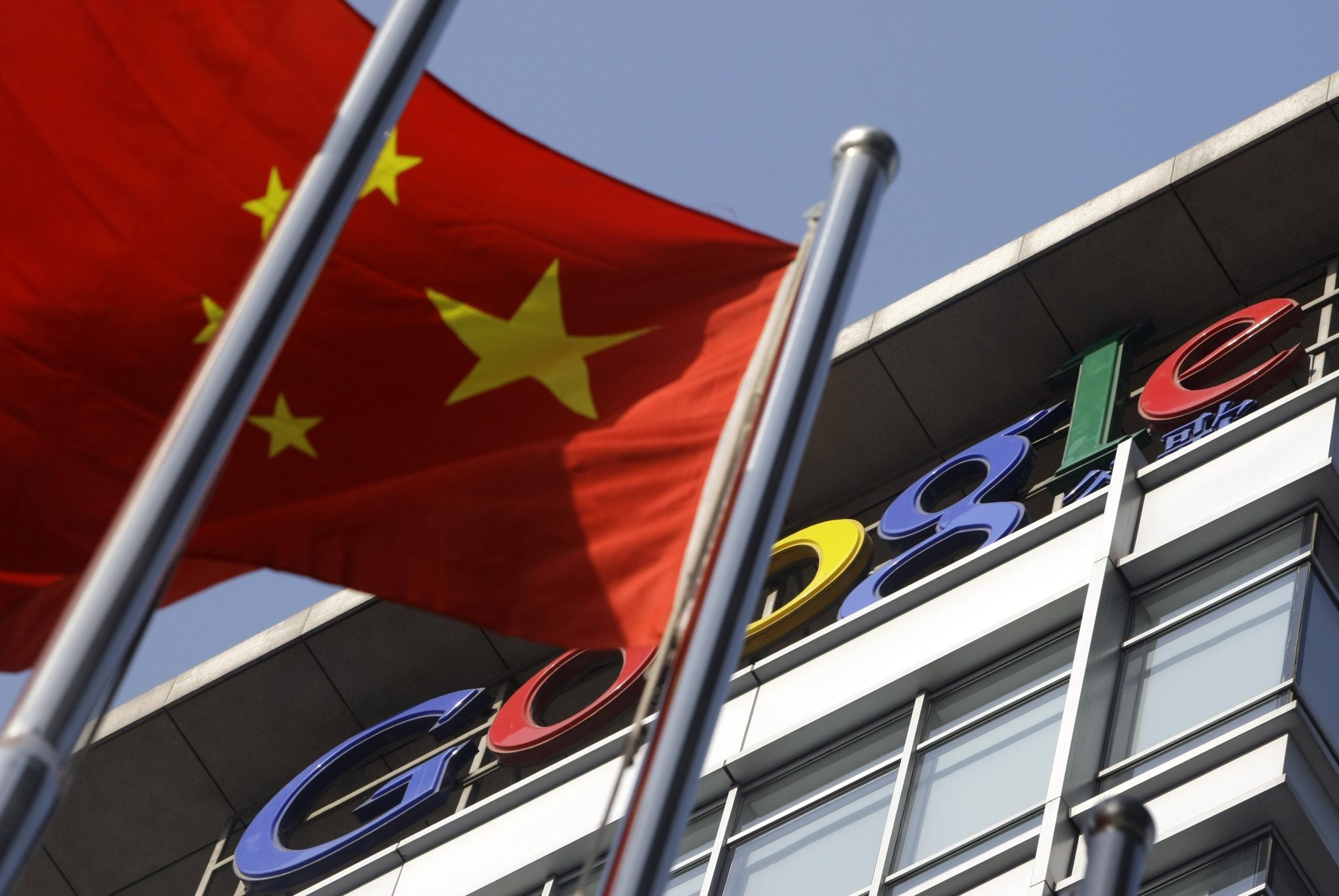 Alphabet Inc’s Google is expanding its horizons into Artificial Intelligence (AI) by opening a research centre in China. Even though its search services are still blocked in the country, the tech giant said on Wednesday that Asia’s first such centre will be supported by Google China’s strong engineering teams.

I believe AI and its benefits have no borders. Whether a breakthrough occurs in Silicon Valley, Beijing or anywhere else, it has the potential to make everyone’s life better for the entire world. As an AI first company, this is an important part of our collective mission. And we want to work with the best AI talent, wherever that talent is, to achieve it.

The statement also adds that Google has already hired some top experts, and will be working to build the team in the months ahead. Along with Dr Jia Li, Head of Research and Development at Google Cloud AI, Li would be leading and coordinating the research.

Reports have also suggested that the Chinese government has indicated strong support for AI development and for catching up with the US. The Asian country has been considering technological innovations in AI (among others) as a key to reviving its slowing economy. They have also outlined plans to become the world’s premier AI innovation hub by 2030.

Google Cloud currently doesn’t operate in China. The company would need a local partner and special licenses to establish the business there. Google’s search engine can be used in China only by using virtual private networks, or VPNs, to bypass the government’s complex internet filtering system, known as the “Great Firewall”.

In 2010, Google had pulled out of China over concerns about censorship and after a cyber-attack in which some of the company’s proprietary computer code was stolen.

First Cohort Of Startups Graduate From NetApp Excellerator Program, Invites Startups In IoT, Analytics, AI For The Next Round

What is the Plateau Problem in Neural Networks and How to Fix it?