Google layoffs incoming: The tech giant has been asked to identify 10,000 'poor performers' 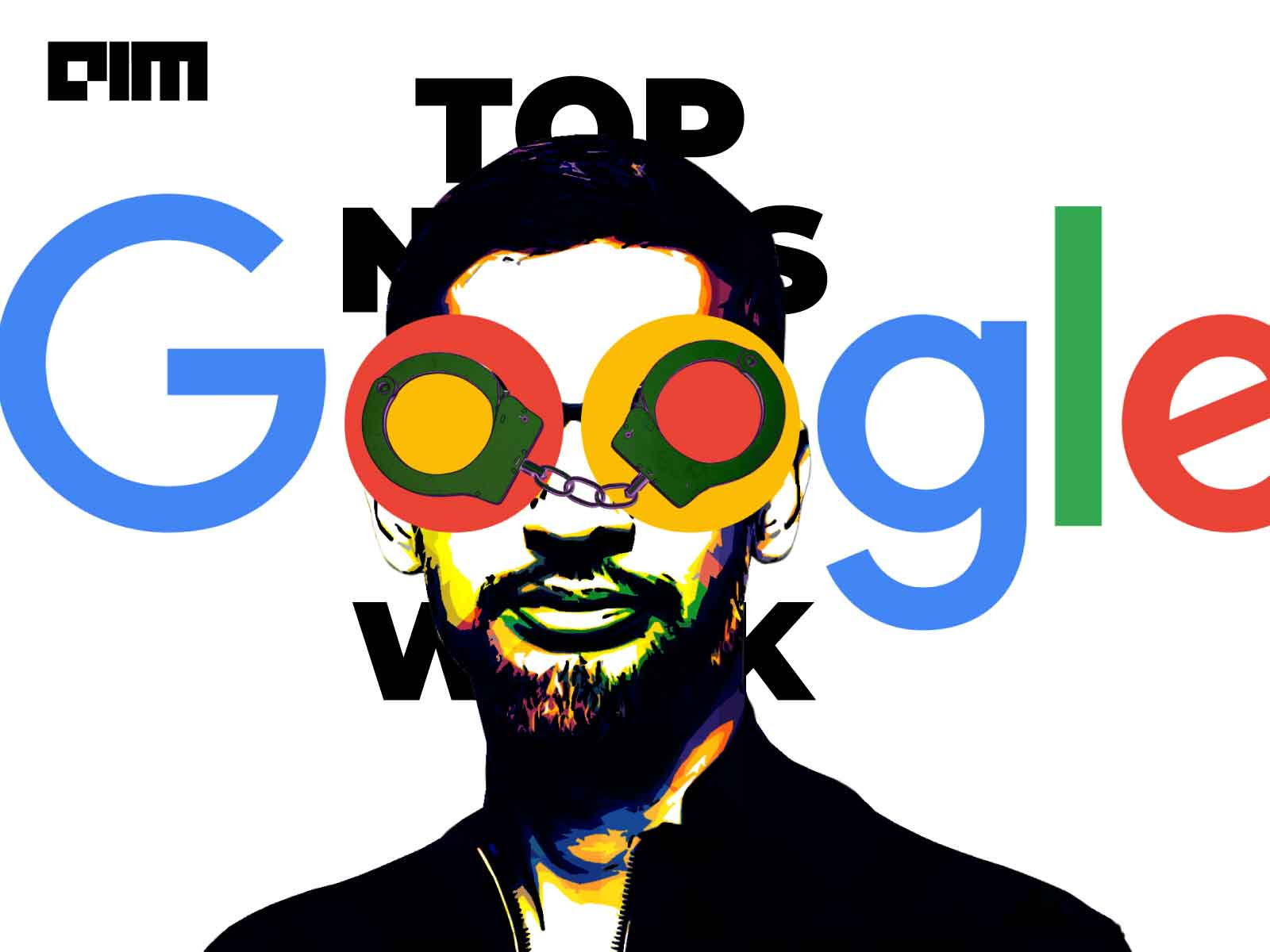 November has been pockmarked with companies laying off thousands of employees. From Twitter to Meta and Amazon, all tech giants have been exploring cost-cutting measures and taking to “trimming the fat”, so to speak, from their workforces.

Google has been a notable exception to this trend, but that might change soon. The tech giant has been asked to identify 6% of its employees – close to 10,000 people — as poor performers, or ‘noob-lers’. Through a combination of the stack ranking system and performance improvement plans, employees will be identified as poor performers and shown the door.

This comes after Christopher Hohn, the owner of a UK-based hedge fund holding around $6 billion worth of Alphabet stock, wrote a letter to the company late last week. In this letter, he stated, “We are writing to express our view that the cost base of Alphabet is too high and management needs to take aggressive action.”

In addition to pressure from the hedge fund manager, the company is reeling under the effect of excessive hiring over the past few years. Since 2017, the company has almost doubled its workforce, with hiring increasing by 15% in 2020 alone. The letter from Hohn brings up the point that the company can be run effectively with far fewer employees – a sentiment echoed by prominent VCs and Alphabet ex-executives alike.

Google already seemed to be facing the heat back in August, as evidenced by Sundar Pichai’s all-hands meeting where he asked employees to scale up their productivity. He remarked, “There are real concerns that our productivity as a whole is not where it needs to be for the head count we have.”

Google has long been one of the best places in Silicon Valley to work. Known for hoarding talent by offering substantial pay packages, the tech giant might be facing heat from investors over this approach. An analysis by S&P Global found that Google’s compensation is a whopping 153% higher than the 20 largest listed tech companies in the United States, prompting another easy pain point for investors to target.

It is common knowledge that Google is one of the most difficult companies to get into, with most aspirants reporting that the process takes 6-9 months and involves multiple rounds of interviews. Moreover, the company has an acceptance rate of only 0.2%, making it more exclusive than certain Ivy League colleges in the US. The reason that many went through this grueling process was the promise of being hired in one of the world’s best and most stable workplaces. However, with pressure mounting on the company to execute layoffs and cut costs with employees, Google, after all, might be trading its crown as the best place to work in the world.