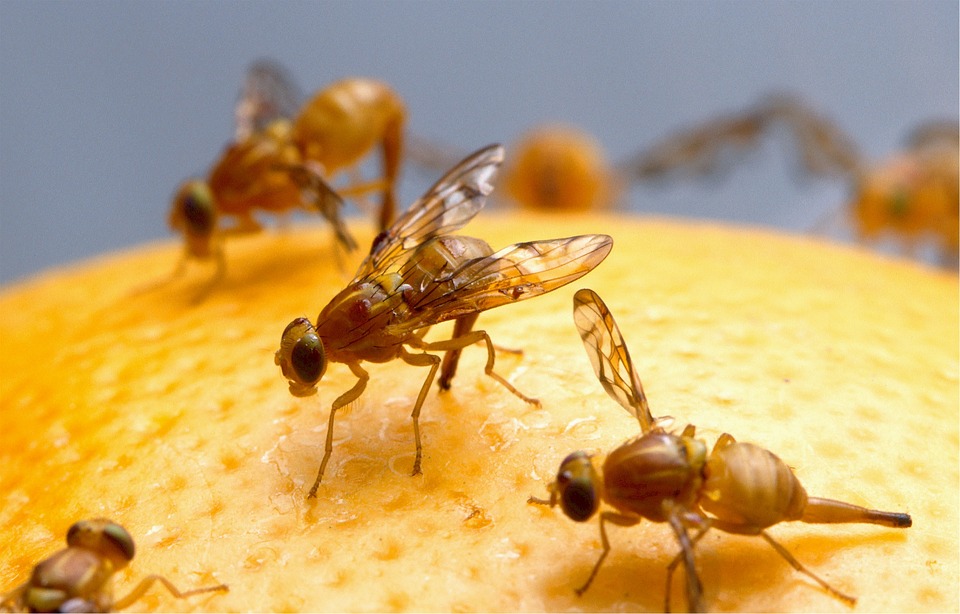 Spotting similarities, basking in patterns and drawing analogies are unique characteristics, that we as a species have imbibed into our biological formula. With biomimetics, we have set new standards for human intelligence. Deep learning algorithms like neural networks are one such byproduct of our innate desire to master this world and play God.

A study aimed at AI safety by building realistic simulations of simple organisms like fruit flies and zebrafish has been published by Gopal Sarma and his team in collaboration with Vicarious AI . The roots of this approach are structured around neuropsychology.

The researchers firmly believe that tracking development in neuropsychology, in parallel, will further benefit the artificial intelligence systems which have been inspired by sensorimotor integration in embedded organisms.

Overlapping of these research programs with themes rooted in biological and psychological sciences will have side benefits in significant other themes like data integration and reproducibility.

“The intelligence of an agent and its goal structure are independent variables,” states Bostrom’s orthogonality thesis. This theory can be used as a framework for correcting assumptions like anthropomorphic similarities and other biases.

This gives an important perception regarding AI machines on a larger scale and might even alleviate the fears that have been aroused through non-scientific predictive journalism.

It is of extreme importance to design intelligent systems while guaranteeing safety from them. And, in this paper, the researchers posit that AI systems may benefit from examining architectures of agents whose intelligent substrate has been intentionally coupled with fundamental goal structure.

Taking this anthropomorphic design approach will help the machines to learn from grounded human values in neuropsychology so as to mimic human understanding of conceptual foundations.

Here, the researchers suggest a bottom-up approach to understanding intelligent architectures where simple nervous systems like that of nematodes are biophysically simulated to check how well they incorporate biomechanics in a simulated environment.

Virtual Lamprey, a computational platform for understanding the vision based motion in jawless fishes like the Lampreys has its inspirations drawn from OpenWorm, an internationally coordinated project which works on biophysical simulations of the nematode. Similarly, there is the Human Brain Project which works to extend the models from micro-columns in rat cortex to an entire human cerebral cortex.

These computational models can be integrated with data which can then be open-sourced for advanced hypotheses testing.

BlueBrain and HBP have gathered significant data which is used in simulating cortical tissues of mammals and this research tries to suggest methodologies which deal with more complexity involved at a human scale; in a way, complementing the pilot projects.

A zebrafish, which has been used as a standard model for many neuroscience experiments,  contains 107 neurons. And the sophisticated navigational abilities that these set of neurons enable, are on par with the best driverless cars today. Now imagine the complexity that will be involved with neurons of magnitude 1015.

There have been significant improvements in imaging the functional brain in zebrafishes which can offer a platform to integrate simulations.

Though these studies have been kickstarted as an effort to understand human diseases, they now imply significant applications for AI research.

Analysing these systems will allow for a deeper understanding of widely used algorithms like backpropagation or reinforcement learning.

For example, OpenWorm, works on simulating the connectome dynamics which activate the muscles in a body. Whereas, Neurorobotics platform of HBP tries to develop a platform to interface realistic neural network simulations with robotic bodies.

The researchers say that understanding the effects of antipsychotic or anti-epileptic medications is simplified if researchers can observe changes in behavioural patterns, rather than having to interpret high-dimensional data streams of neuronal activity. However, there are reasons to think that sensorimotor integration may be particularly valuable from a purely AI perspective.

Current AI systems lack the fluidity with which the human intelligence operates. Humans rely on conceptualising sensorimotor experience. The environment which they are part of, also forms the core of intelligent human responses which certainly is a front where the artificial systems have been battling to stay relevant.

There also have been significant applications of deploying transfer learning in modern systems.

Reinforcement learning offers a seemingly naive analogy of reward based action model but it has been proven time and again that human intelligence is far behind a two step algorithm.

The study also suggests that problems such as safe interruptibility, avoiding negative side effects, reward gaming, distributional shift, and others should be adaptable to virtual biological organisms. It also inquires whether it is possible to reduce the risk surrounding simulated architectures in the absence of biological constraints. Creating realistic virtual environments to simulate embodied organisms can complement contemporary techniques like deep learning for future iterations. One can also try their hand at emulating entire brain of a fruit fly at home using Neurokernel’s open source platform which has been developed in Python and CUDA.

PyTorch Vs Caffe2: Which Machine Learning Framework Should You Use For Your Next Project?