How Alibaba Is Driving An AI-led Transformation For Macau 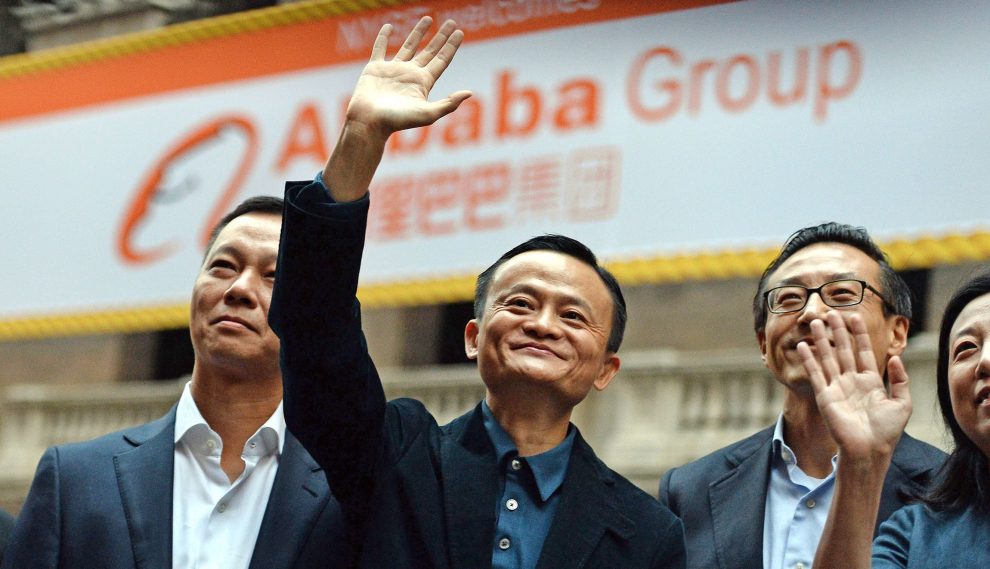 AI may not be ascribed to Macau, a former Portuguese territory better known for its architectural wonders and rich cultural heritage. Dubbed as the gambling capital of the world, Macau, close to Hong Kong has not been known for its technological prowess. But the city has taken several initiatives in the field of artificial intelligence, the most notable ones are in the field of tourism, a major revenue generator for this city, nestled in southern China. Here are some ways in which it has taken small but impactful measures in the field of AI.

1) AI For Tourism: Macao Government Tourism Office (MGTO) plans to implement two forms of interactive communication through artificial intelligence systems. According to Herbert Choi, the acting head of Organizational Planning and Development Department of MGTO, the MGTO will use AI to test two similar systems called Chatbot and Singou Butler 1 to visitors’ questions and solicitations. These AI systems will be based on interactive responses to these visitors. A chatbot is a mobile chat system to respond to visitor questions. Whereas, Singou Butler 1 is a more interactive device that can, apart from responding to visitor questions, can suggest activities and places to visit and other information like that.

2.Smart Cities: Alibaba partnered with Macau on the project of Smart Cities. The partnership is for four years, of which, the first phase lasting from 2017 to 2019, will have the collaboration focusing on cloud computing, smart transportation, smart tourism, smart healthcare, and smart city governance. It also has talent development as one of its focus. This initiative will help to expand environmental protection, economic forecasting and customs clearance of Macau.

Alibaba has launched similar smart city initiatives in Shanghai, Guangzhou and Shenzhen. The e-commerce giant Alibaba has an ambitious plan for transforming China’s major urban centres into smart cities by leveraging the strength of AI.

3.Predict Flu: According to the CDC, the flu can really wreak havoc on you, knocking you off our feet and straight into bed.

It was reported in December 2018 that Alibaba is making use of AI to predict the upcoming flu season in Macau, with a hope of keeping the Macau citizens and the local health bureau informed in advance so that it can help in both the preparations and prevention of flu. The head of the Macau Health Bureau said that the project meets local healthcare standards and will be deployed across local medical institutions.

4.Macau Startup Club: The Macau Startup Club started in the year 2017 is by the Macau-China ThinkThank, that aims to connect, nurture and inspire the local startup community with the help of networking and entrepreneurship projects. This initiative will also encourage research in the field of artificial intelligence to grow in Macau.

President of the Macau Artificial Intelligence and Blockchain Institute, Rocky Chan had said that Macau (MNA) – Macau is “even more conservative than Mainland China” when it comes to introducing Artificial Intelligence (AI), e-commerce and blockchain technology. However, while AI has experienced considerable development in Mainland China, Mr Chan believes Macau residents and companies take much fewer risks and invest much less in this area. But with baby steps like these, it is safe to say that Macau is heading towards a good adaptation of fast-growing technology like artificial intelligence.