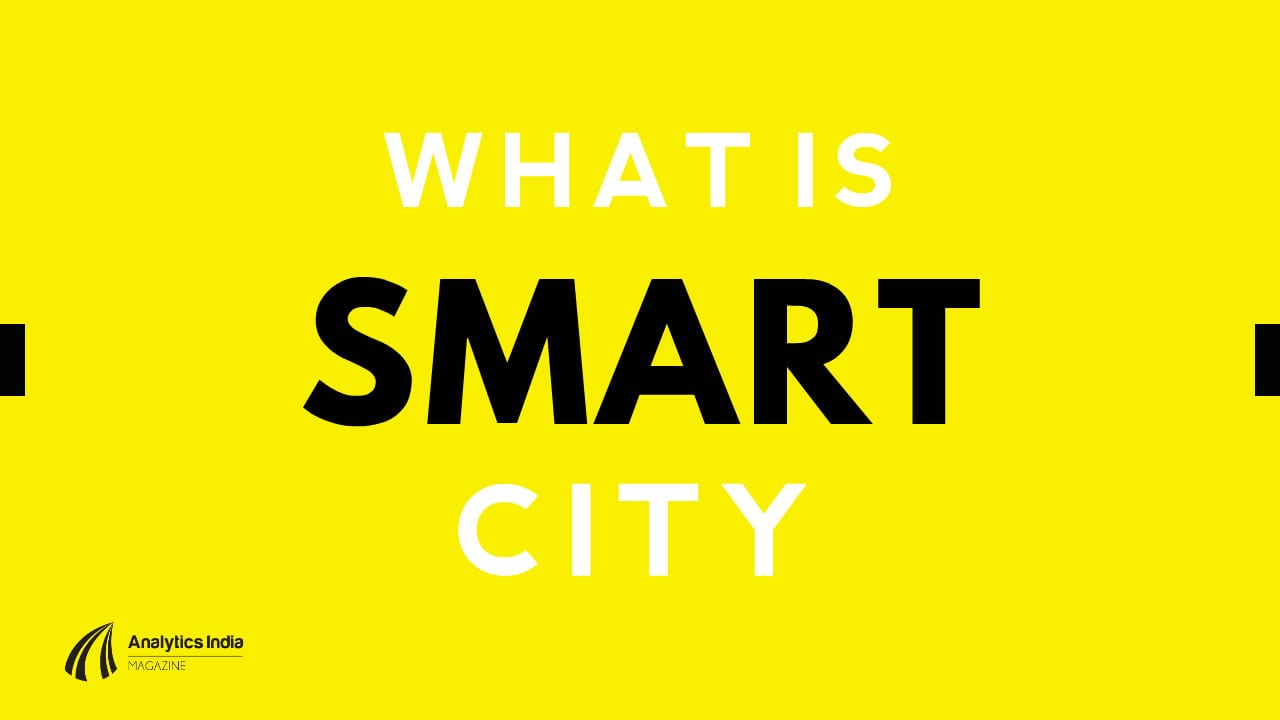 June 2015 saw the launch of Prime Minister Narendra Modi’s pet project, ‘The Smart Cities Mission’. The Modi government has released a set of guidelines and the mission statement for the 100 smart cities project. As an initial step, 20 cities have been selected from the 98 shortlisted cities for the Smart Cities Mission in January 2016. These selected 20 cities will be the first ones to be granted funds to begin the process of converting them into smart cities.

What is a Smart City?

But what exactly is a smart city and how different is it from a non-smart city? Simply put, a smart city is a city whose principal infrastructure is information technology and is extremely advanced when it comes to the overall infrastructure of the city, its real estate, communication channels and all other facilities. However, this definition of smart city would vary from city to city or from country to country on their willingness to bring change and the level of development they aim for a particular city.

How did the concept of smart cities originate?

In 2008, when the entire world was going through one of the worst economic crisis in history, IBM started ideating the concept of ‘smarter cities’ as part of its Smarter Planet initiative and by 2009, this idea of smart cities got various countries around the globe thinking. And today lot of countries including India are taking steps to make their cities a smart one.

An excellent example is of Curitiba (capital and largest city of the Brazilian state of Parana). Curitiba earlier has limited mechanisms of picking up waste which led to huge piles of waste on their streets. So few years back the city came out with a smart solution: “Garbage that is not garbage” to encourage recycling and also rewarded citizens for active participation. And within five years, around 70% of the households have become active in waste reduction thereby keeping the city clean.

Every smart city is expected to have certain core infrastructure and smart solutions as for the city to be called a smart city. Below is an illustrative list of such infrastructures though it is not exhaustive one.

An illustrative list of smart solutions is depicted below and each city can add more to the list as per the requirement? 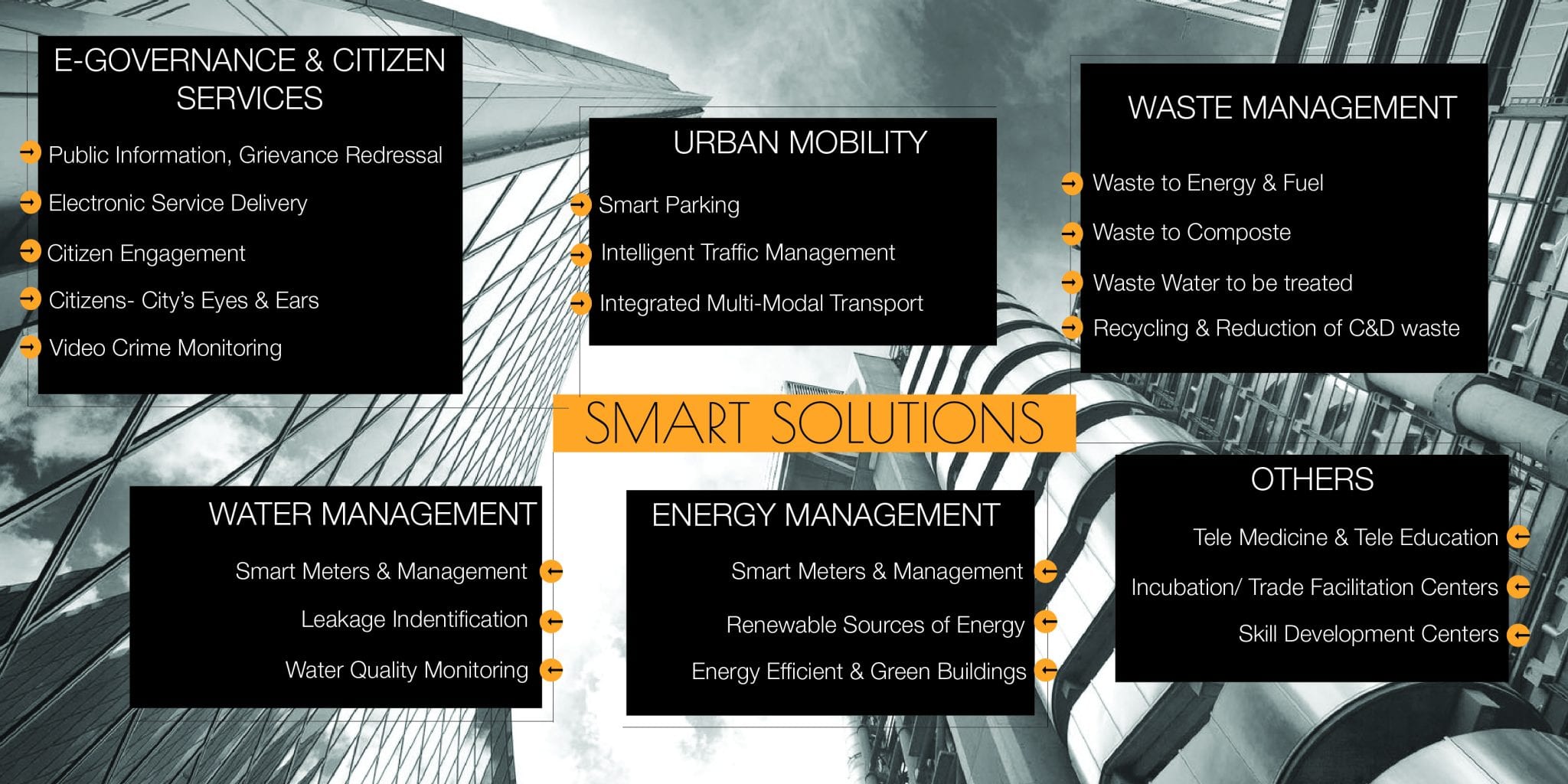 Why do we need Smart Cities?

With the growing urbanization in India, there is a dire need for smart cities in India. These cities are needed to manage the problems related to large scale urbanization. Also for the overall economic development of the country and to improve the quality of life of people, smart cities are required.

Better governance, better health and education, affordable housing etc. all the features of a smart city will enhance the lifestyle of its citizens and bring prosperity for the city. The economic development in a smart city is sustainable and a rational increment can be expected thereby benefitting everyone – its citizens, businesses, government and the environment.