How China Plans To Criminalise The Deepfake Menace 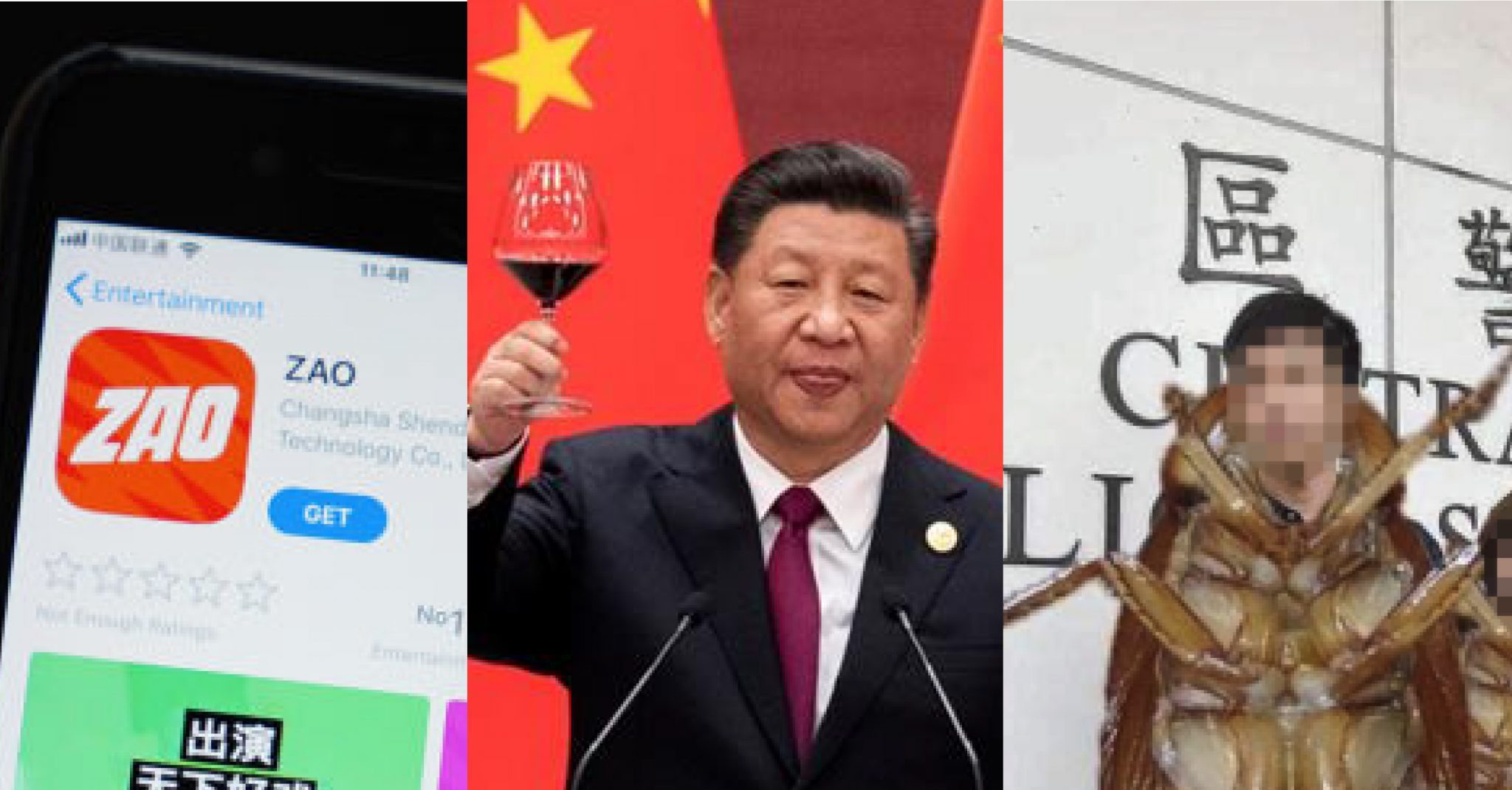 Deepfakes rose to prominence in 2019 and for all the wrong reasons. With very little productive usage, Deepfakes have impacted the social and political scenario abruptly. China on November 29 announced that it has to regulate its online content rules, so now, its banning Deepfakes. While China has banned other platforms, this doesn’t seem so unreasonable.

The Cybersecurity Administration of China (CAC) posted on its website that any use of Artificial Intelligence needs to be informed noticeably and failure to do so can be considered a criminal offence. The CAC highlighted some major concerns Deepfakes can cause. According to a transcript of a press briefing on the CAC’s website: Deepfakes can “endanger national security, disrupt social stability, disrupt social order and infringe upon the legitimate rights and interests of others.”

This is ‘regulatory act on online content’ was bound to happen as China’s legislative body was already considering making deepfake technology illegal.

Deepfake technology was already infamous, but this August in China, it spread like wildfire with the new Chinese app Zao racking up millions in download. And why wouldn’t it? People in China could now swap faces with their favourite celebrity and not just in photos but videos too.

But, unlike any other machine learning app, Zao quickly raised concerns of privacy. People were paranoid that Zao was collecting users’ biometric information. This came to light when some users noted in the app’s terms and conditions that the face-swapping application ‘gave developers the global right to use any image created on the app for free permanently.’ Not only this, but the app had the authorisation to freely share the information with other third parties without permission from the users.

Zao users had one more concern with the app, and it had to do with their money transaction system, which uses a facial recognition system. Alipay, which is the world’s largest mobile payment platform with 870 million users, utilises their service known as Smile to Pay that allows payments to be made by users in various shops and restaurants by having them look into the cameras installed at the point-of-sale.

Now, if payments are required to be made by users’ faces, then people who use both Zao and Smile to Pay services had to think about not only privacy concerns but also financial fraud involving their banks.

With concerns over the bank fraud, Alibaba, the company which owns Alipay said that it uses a sophisticated anti-spoofing algorithm to make sure that its system doesn’t get tricked by fake photographs or deepfake videos. Alibaba claims that no matter how realistic the face looks with swapping, it is ‘impossible’ to break the facial payment system. Alipay’s Smile to Pay sys[tem first detects whether the system is still, video or a face simulation system before it even starts the face matching process.

Is This Another Way To Thwart Free Speech In China Or Do Deepfakes Deserve Banning?

Let’s agree to disagree but when it comes to manipulating the news or limiting the story through deepfakes, the Chinese government might not be all that concerned with peoples’ privacy. It has had a long stride with people opposing the government and even with the people raising their voice against them. China is so dedicated to their cybersecurity system that any post online which has a ‘different’ opinion about the government can be taken down in a matter of hours and could also be deemed as a criminal offence. So, one might wonder, can deepfakes be used in this situation to voice their criticism anonymously? If not criticism, then at least satire? In general cases maybe yes, but when it comes to China probably not.

China isn’t the only country to impose restrictions on the use of Deepfakes. Last month, California became the first state in the US to criminalise the use of deepfakes but only to the extent that it can’t be used in political campaign promotion and advertising.

Singapore became the latest nation to target fake news, but in doing so, it implicated the dangers. In the last month, the Singapore government ordered a blogger who had posted a piece of news alleging election interference. Nonetheless, the government deemed it as fake news. When you look at it with the point of view of a civil government, yes Deepfakes aren’t good for society. But, in the hands of a military government, nothing seems straight.

In the case of China, the rule is to take effect on January 01, 2020, and with this, China moves forward with its online content moderation rules. For better or worse, it will be interesting to watch how people in China will react to the imposed rules on top of the previous ones.