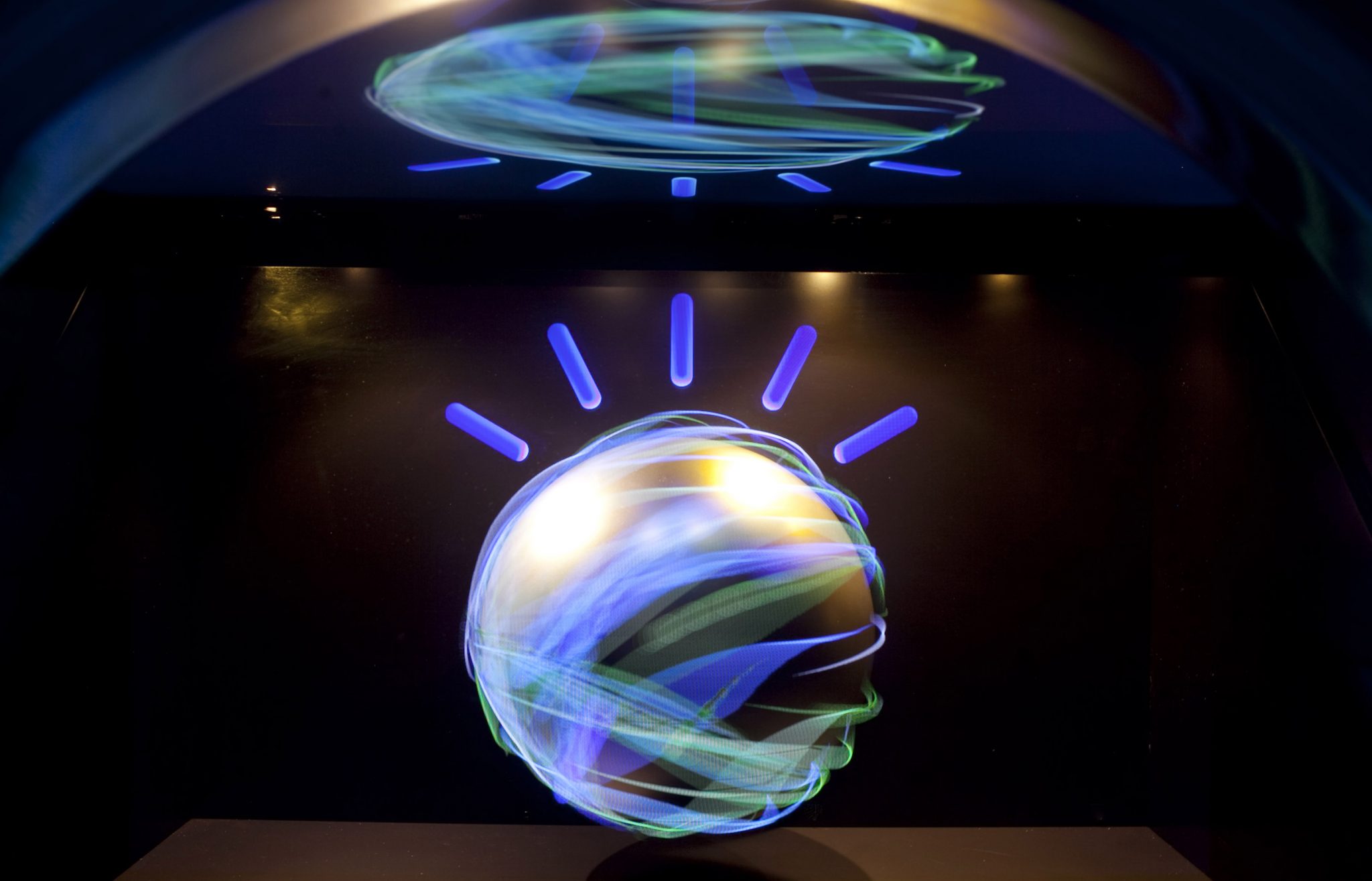 According to a recently conducted entrepreneurial study by the IBM Institute for Business Value in association with Oxford Economics, that surveyed the rapidly evolving Indian startup ecosystem, there are many attributes and advantages unique to India that gives a boost to startup scenario in the country. With experts suggesting economic openness, workforce, large domestic market as few of the reasons for a startup burst in the country, we can agree no less.

Having said that, the areas which are gaining a rapid popularity in the startup space are the evolving technologies such as artificial intelligence, machine learning that have upped the ante. With easily more than 200 startups solely in AI and ML in India, it has increasingly become a favourite tech hub across the globe. As big players like Google, Microsoft, have already dived in the pool of AI technologies, IBM has particularly shown an interest in the Indian AI and machine learning space. Being one of the oldest in the field of advanced technologies, it wants to extensively venture out in these core fields in India.

As per the company, from an India perspective, it is the perfect time for developers to work on technologies like AI, ML, data science and the company is keen in helping them in the journey. The world is slowly progressing towards adopting complex technologies and it has become important that workforce is aligned with the technological shifts and market need. India boasting one of the largest workforces in the world, IBM is keen on extending a support in improving the skills in these areas.

The company is extensively looking forward to collaborate with Indian developers and help them improve their skills in these core areas. As a part of the program by IBM where it has been working with developers from across the globe, IBM organized road shows in major cities of India in between 28 June to 1 July. Apart from relevant tools, the company would be fostering mentorship and guidance to developers across various projects. As of now they had targeted the cities of Bangalore, Mumbai and Hyderabad to extend their expertise.

As India has progressed from a resource constrained to a data rich country, IBM, that has had a large footprint in India, has shown interest in leveraging their deep industry expertise, best in class cognitive abilities and cloud technologies along with Watson, to the developers from India. It wants to empower the developers to innovate and build next-gen startups and enterprises.

The company believes that a thorough knowledge of Watson could help in understanding natural language, analyse data and help in decision making. The developers can then easily look for solutions for complex problems, not just in the field of IT but other communities.

Developed in 2010, Watson shot to fame after winning ‘Jeopardy’, a television game in 2011. Named after IBM’s founder, Thomas Watson, this unique product by IBM has been widely used across industries, including cancer treatment. IBM brought Watson to India in Manipal Hospital, to assist the doctors in making decisions about cancer care and treatment.

Watson has also made headways in areas such as education, financial services, talent management to name a few. According to IBM Institute for Business Value Study, a growth in these sectors can re-define country’s economic growth. To add in it, technologies like cloud, analytics, mobile, cognitive and security will contribute drastically towards India’s growth.

IBM has also been instrumental in making breakthroughs in the areas of fashion, sports and precision agriculture, boasting of the fact that an understanding of natural language and cognitive technologies is becoming an important part of the overall development. Other interesting areas where IBM sees potential are IoT and hybrid cloud.

With reports suggesting that India could have the largest developer base by 2020, there are estimates that more than three million programmers in India would alone be developing 10% of all the apps by 2017 end. It long overtook US in terms of people interested in mobile developer course.

Given these numbers and the fact that Indian startup community has been creating ample job opportunities in the areas of AL and ML, training people in these skills would only boost the overall tech hiring in the country. An appropriate investment in deep technologies could scale up India’s presence in healthcare, sanitation, education etc. and IBM, with its collaboration with developers is slated to do just that.