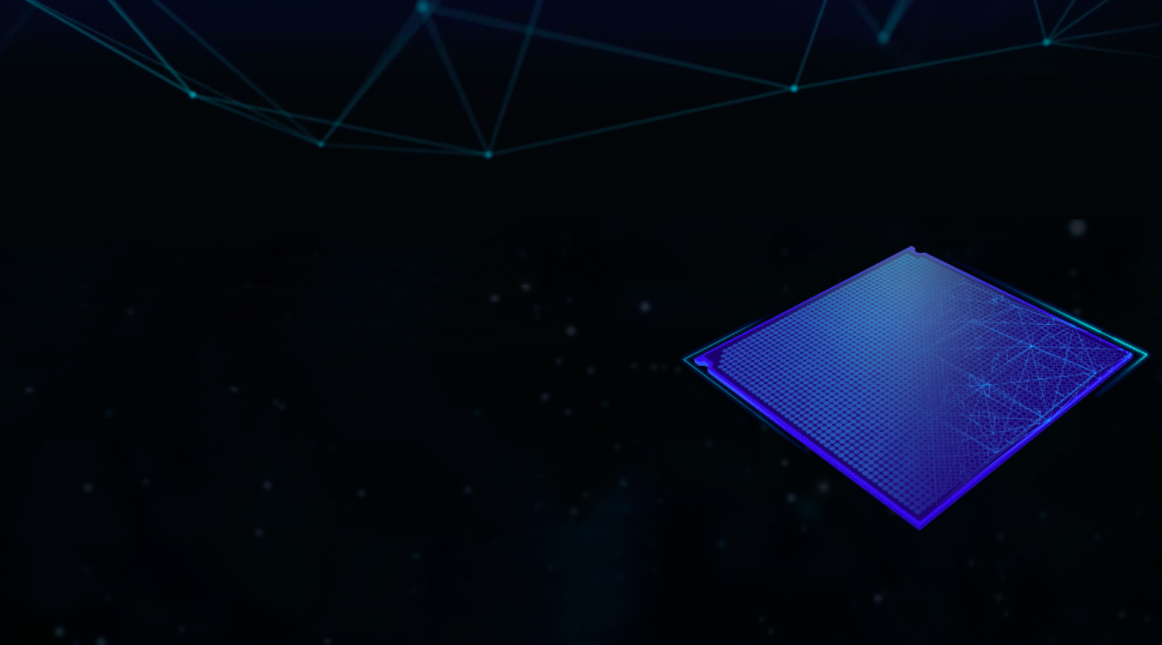 “What if you could access hidden data to leap ahead of the competition? What if you could break the barrier of experimentation and fully exploit artificial intelligence (AI) to unleash business insights?”, As the IBMs website reads this, it sure suggests a development that is going to unleash the true potential of AI.

The market of server chips that have been mostly dominated by the like of Intel and Qualcomm with their “X86” and “ARM”, IBM’s “Power” adds the new flavour and competition in the area where the performances are increasing but at a much slower pace. Especially with the ever increasing data, it has become a challenge to process it and make sense out of it. In the need to power and speed up the processes, the companies are adding up accelerators that is enabling processors to perform task in a much specific and focused manner.

Adding onto this profile is IBM, that is offering everything from processor architecture ad server hardware to software and services support. One of their largest contributions have been in the area of artificial intelligence, and keeping a sync with their offerings, they have come up with their latest generation power chips—POWER9. As the businesses demand better computing power to handle resources being generated from technologies like artificial intelligence and machine learning, this recent offering by IBM promises to offer just the right IT infrastructure.

The recently announced POWER9 processor is designed to provide Intel-beating performance for artificial intelligence workloads, which is supported by Google and the Department of Energy CORAL. With a focus on AI and machine learning, it can do a lot of tasks with much efficiency.

POWER 9—the new superpower by IBM:

The company has established its foot quite deeply into the field of artificial intelligence, which is evident from one of its well known developments—Watson. With a commitment towards making something more powerful than Watson, IBM announced the making of POWER9, which is speculated to be smarter than the Jeopardy winner. With its powerful 24 cores and blazing throughput to speed up complex calculations, it has a range of connectors that would accelerate computing to help run tasks related to database.

Built from the ground-up for enterprise AI, Power9 is believed to be the only processor with the state-of-the-art I/O subsystem technology, including next generation NVIDIA NVLink, PCIe Gen4, and OpenCAPI. These features enable it to have a super high memory bandwidth generating more accurate insights, faster than others.

Touted to be the smartest, fastest and strongest till date, the new chips are supposedly going to have double the cores of POWER8 multiprocessors, among other game-changing features. It would be available in three different configurations—Linux focused with standard memory upto 170GB/sec, PowerVM focused with standard memory up to 170GB/sec and 230GB/sec.

What can it do for AI?

The designing which began four years ago, aims exclusively to build a new architecture that is able to handle the massive amounts of data involved in AI and deep learning workloads. The chip has been designed specifically to improve the performance on common AI frameworks like TensorFlow, Caffe, Chainer etc. and also claims an increase for workloads running on these frameworks by upto 4x.

Experts believe that if it runs just the way company is expecting it to, it can offer data scientists and analysts to build a model and run them much faster compared to traditional methods. Hence it can result in the completion of the model creation in a much quicker and effective manner.

Power9 comes with a new systems architecture that is optimised for accelerators used in machine learning. “IBM’s POWER9 is literally the Swiss Army knife of ML acceleration as it supports an astronomical amount of IO and bandwidth, 10X of anything that’s out there today”, said Patrick Moorhead, principal analyst at Moor Insights & Strategy. The chip by IBM moves workloads between the two chip types much faster than competitive systems.

The company is looking forward to power supercomputer called Summit, which is built by Lawrence Livermore and Oakridge national laboratories. The supercomputer is expected to be built on top of thousands and thousands of the POWER9 computers at a cost of $325 million.

This can be easily touted as one of the most aggressive approach by IBM to capture high growth market segments like AI and ML, and the company looks at it as opportunity to build better incentives for the company.

On a concluding note:

Though the market has been flooding with the likes of Xeon server processors by Intel and has been making much profits, IBM is hopeful that their part of the market share will come from selling chips to companies like Google. Designed for artificial intelligence with a big focus on data throughput, IBM claims that the system can transfer data at as much as 9.5 times the rate of an Intel-based system.

With such high ambitions, the success of POWER9 would not only mean more hardware sales for IBM, but also more software sales. IBM believes that it is the only vendor that can provide enterprises with an infrastructure that incorporates cutting-edge hardware and software with the latest open-source innovations, and we await to see what’s in store for the tech giant.