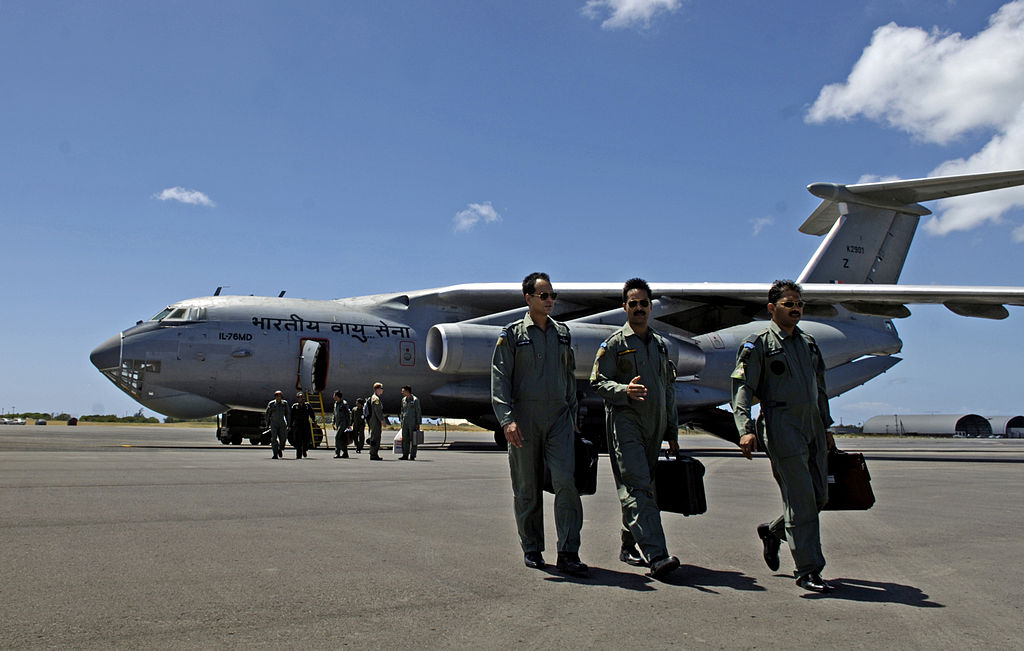 “To be prepared for war is one of the most effective means of preserving peace”, once said George Washington. Preparedness of war can give a nation the power to retaliate or deter further acts of terror or violence. In the early hours of 26th February 2019, the Indian Air Force attacked a terrorist training camp in the Balakot region. The Ministry of External Affairs (MEA) also said in a statement, “Information regarding the location of training camps in Pakistan and PoJK has been provided to Pakistan from time to time. Pakistan, however, denies their existence. The existence of such massive training facilities capable of training hundreds of jihadis could not have functioned without the knowledge of Pakistan authorities.”

A total of 12 Mirage 2000 jet fighters were used in the surprise attack according to various news sources. Mirage 2000 is a fighter jet produced by a group of manufacturers led by Dassault Aviation. The jet is designed for interception of an aerial attack and also for all weather day and night missions in a war situation. The speciality of these aircrafts lie in their ability to hit targets with high precision in all weathers. 12 air force pilots risked their lives to target and eliminate terrorist targets. The statement also said the action was largely non military. MEA said, “Hence this non-military preemptive action was specifically targeted at the JeM camp. The selection of the target was also conditioned by our desire to avoid civilian casualties.”

In such a situation the question naturally arises, till when are we going to put the lives of our brave men and women in harm’s way. The technology today promises that punitive actions against terrorists and criminals can be taken in an automated way and not risking lives of our servicemen. There are also technologies that would make flying these kind of fighter jets much easier by allowing an AI system to monitor the flight and trajectories of the jet. Only safe manoeuvres would be allowed. With the modern fighter jets, artificial intelligence is already a great friend of the pilot. Right from targeting attack sites, laser guiding missiles with precision to analysing the state of the fighter plane, AI has plays an important role in completing missions more safely and precisely.

It is also reported that AI has also beaten professional pilots in simulations. An AI agent named ALPHA participated in a dog fight with an air force official from America and shot him down every time in the simulated air battle. After many attempts the air force expert could not get even a single kill against the AI agent. Along with these kind of efforts, America has been already investing heavily into AI enabled fighter planes. According to American Air Force Chief Scientist Gregory Zacharias, who oversees work at Air Force Research Lab the progress is quick and might see results very soon. He said “This involves an attempt to have another platform fly alongside a human, perhaps serving as a weapons truck carrying a bunch of missiles.” The technology that enables this is known Autonomic Logistics Information System, or ALIS, that is now being deployed in F-35 fighter aircrafts. These systems assist the pilot organize important and critical information easily, go through checklists and make some automatic decisions.

There are many technologies at our disposal that can be leveraged to make the lives of our servicemen safer. The foreign and defence policy should be designed towards defending our country from external aggression while trying to minimize the loss of lives on our side. To achieve peace there needs to be a preparedness for war.

5 VCs From Malaysia Who Are Investing In AI Startups