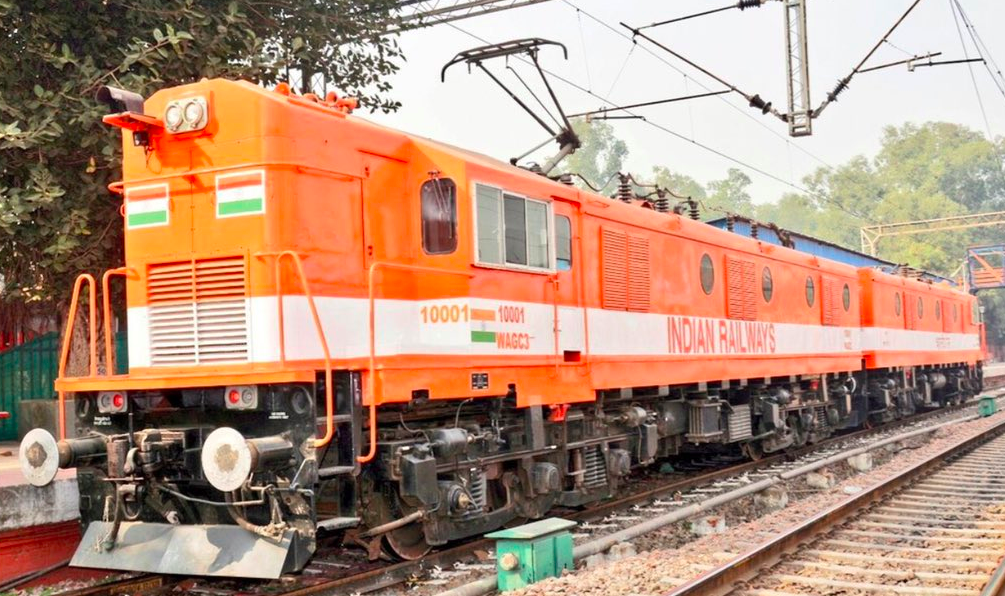 After adopting artificial intelligence to serve better food, handle queries or even prevent mishaps, the Indian Railways are now on the path of incorporating emotional intelligence to improve customer service.

In an attempt to drive change through the process, structure and cultural reforms, the Indian Railways have been pursuing emotionally intelligent leadership as a key strategy for dramatic turnaround of Railways.

Last week, the Ministry of Railways organised three workshops with the main focus on the module of ‘Leading with Emotional Intelligence’, covering all General Managers and Divisional Railway Managers of Indian Railways at National Academy of Indian Railways (NAIR), Vadodara.

A press statement published by the Press Information Bureau and the Ministry of Railways added that the workshops were arranged for top-level leadership using MHS EQI 2.0 as the anchor instrument for driving emotionally intelligent leadership in measurable and replicable way. General Managers have also been empowered to organise these Workshops for the junior officers working in the Divisions, for a qualitative impact on productivity and well being of the large workforce that Indian Railways have with an intention to improve the overall work environment. Indian Railways also plans to train its trainers for conducting similar courses for the young officers joining Railways and at various levels of career development.

A divisional manager, who participated in the workshop, told a financial daily, “Studies have shown that leaders with higher emotional intelligence are more effective in their work. Coping with stressful or difficult situations and believing that one can manage or influence situations in a positive manner is the main aim of the EI module.”

Piyush Goyal, Union Minister for Railways and Coal had earlier said that AI would be used as a “tool” for the betterment of services. “AI can transform Indian Railways in terms of safety, passenger amenities, better revenues, growth and efficiency,” he had said. Goyal’s statement, “AI has to be harnessed to find digital innovations for better customer interface and better service delivery. AI is about creating trains with brains,” was met with critical acclaim.

Now, the Railway Ministry is also set to launch Kumbh Rail Seva, a new mobile App, to disseminate information for users. The Kumbh Mela is the world’s largest religious event, which is expected to attract over 100 million people — a number higher than the populations of most countries on earth.

If Politicians Don’t Want To Talk About AI, Don’t Vote For Them, Says Yuval Noah Harris