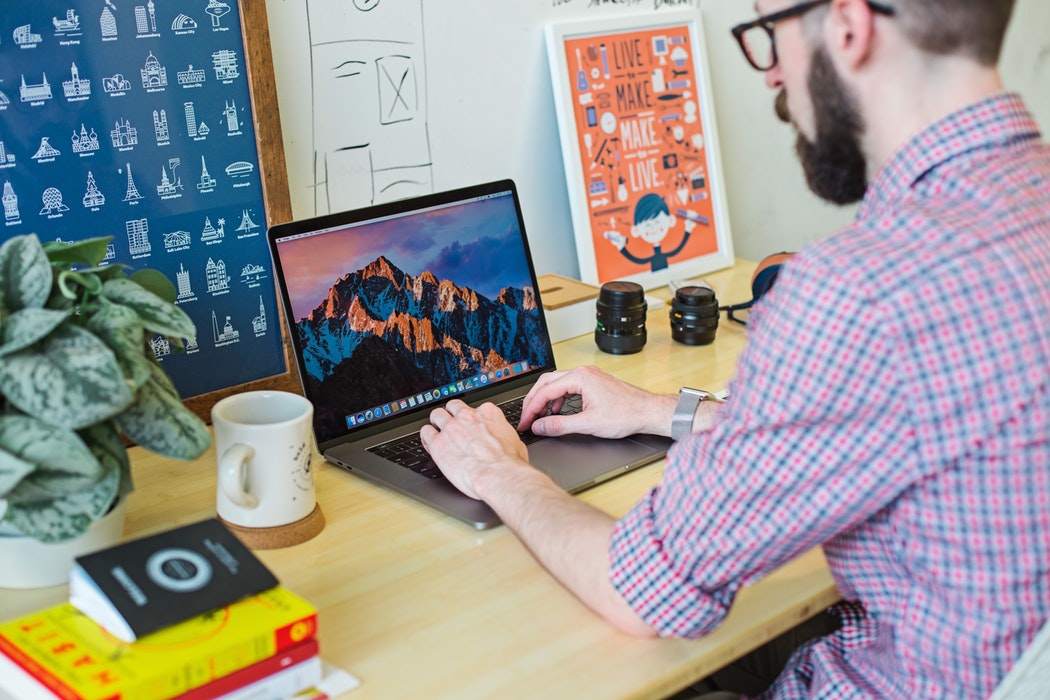 We usually start to understand the importance of the perfect tool for coding when we dive into data analysis. Notebooks are collaborative web-based platforms that are used for data visualisation as well as data exploration. An evolution of IPython Notebook, Jupyter was created in 2012 and has been widely used since then by leading tech giants like Google and NASA among others.

The Zeppelin notebook was created by Apache Foundation in 2013. Notebooks are useful in a variety of ways and allow coders to share their code with teams, get feedback and also understand how their work is progressing. Notebooks help improve the workflows of common data analysis and when compared to Zeppelin, Jupyter has become the notebook of choice among data scientists.

In this article, we compare these two most popular notebook applications based on 10 parameters.

The external appearance of both the notebooks is by and large the same. One such difference is that Zeppelin allows users to combine multiple paragraphs of code written in Python in one single line. The user can combine different data sources and its outputs in one single notebook for creating broad as well as cross-system reports. It also has an in-built simple data visualisation tool.

Jupyter being the oldest between among these two, the community is quite larger than Zeppelin and it supports much more external systems. But, Zeppelin’s community can be seen as growing as we can borrow a lot of things from Jupyter.

Jupyter can be said as a little un-elegant when it comes to user experiences in configuration with respect to Zeppelin since the latter has a separate interpreter configuration page which you can efficiently access for multiple language parameters.

Jupyter notebook has much more extensions available for you to use because of its large community whereas Zeppelin lacks this particular point.

The installation part is much easier in Jupyter than in Zeppelin. All you need to do is pull it from GitHub repository and hit it in the terminal. For Zeppelin, you need to decompress the tarball and run the server. Also, if you want to use it with more features, you need to build it from the sources.

When it comes to Kernels, Jupyter wins because of the large list, more than 85 of supported engines against Zeppelin’s interpreter types which have only around the 20. So, it is definite that if you want to use a wide range of languages in an organisation, you will opt for Jupyter notebook as the first choice. The way for doing so is to export the data from one notebook and re-accessing it from another notebook.

Unlike Zeppelin, Jupyter does not support multi-user capability by default but you can use JupyterHub for creating multi-user hub which manages and proxies multiple instances of the single user Jupyter notebook server.

When it comes to plotting charts, Zeppelin wins hands-down because you can use different interpreters in the same Notebook as well as plot various charts. By default, Jupyter has zero charting options but you can obviously use the existing charting libraries.

Both notebooks have markdown support but unlike Jupyter, Zeppelin creates interactive forms and the visualisation results in a faster way. Also, the result is more accurate and easily accessible to the end users. Jupyter has plotly lib that outputs the chart in notebook whereas Zeppelin supports only Matplotlib’s (which is a Python 2D plotting library) content that just saves the output in HTML-file.

The Interest Over Time Graph

Since Jupyter is the old player here, the number of extensions are much more than Zeppelin. But Zeppelin is advancing in a faster manner than Python as you can use the resources from Python in Zeppelin. Furthermore, not just Jupyter and Zeppelin, there are many other notebooks out there, for instance, Rodeo, Beaker Notebook, RStudio, etc. that a data science enthusiast can use based on the scalability and flexibility of the product and of course their needs in the software environment.

Can AI Introduce A New Research Paradigm In Ayurveda & Ayurgenomics