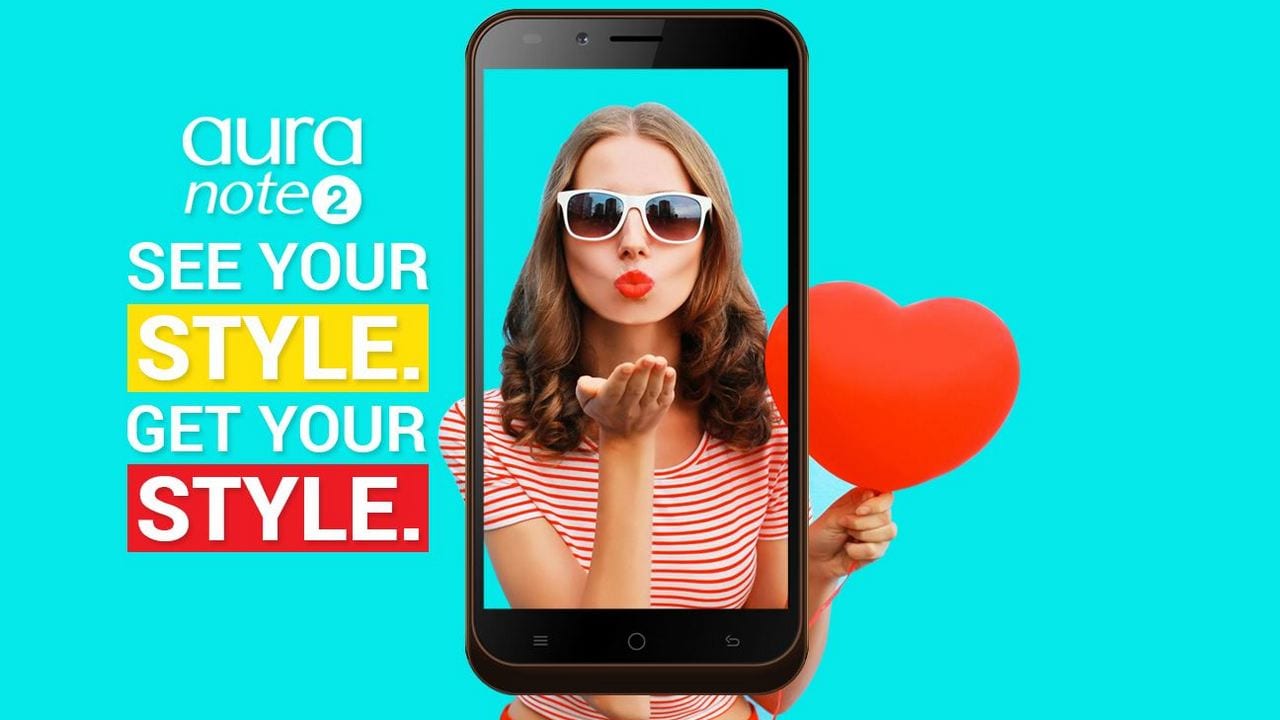 This Thursday, Karbonn unveiled the latest addition to its line of smartphones, called Karbonn Aura Note 2. The smartphone integrates an artificial intelligence (AI)-based solution. The Karbonn Aura Note 2 comes with an app ‘Vistoso‘ that allows users to search for an outfit by simply clicking its picture. The AI engine of the app automatically recognizes the print, pattern and color of the outfit to give relevant results.

Karbonn Aura Note 2 runs on runs Android 7.0 Nougat, and is powered by a 1.25GHz quad-core SoC. The dual-SIM smartphone sports a 5.5-inch HD (720×1280 pixels) display. Additionally, it also sports a 13-megapixel rear camera alongside a 5-megapixel front camera. Besides, it is powered by 2GB of RAM, and bears 16GB of inbuilt storage that can be expanded via microSD card (up to 32GB).

Shashin Devsare, the Executive Director for Karbonn Mobiles was present at the event, and talked about some of the features of the smartphone. Devsare said, “We aim to enrich the experience of our users making fashion as effortless as it can be. ‘Aura Note 2′ is a balance of simplified technology and innovation. The smartphone will surely be sought after.”

The phone is priced at INR 6,490, and is available in Coffee-Champagne and Black-Champagne color variants. Karbonn is excited about its new smartphone which will function as a fashion-centric app that uses AI-based technology to find matching apparel from photos.

Best Practices For Businesses To Adopt Artificial Intelligence Amid Crisis