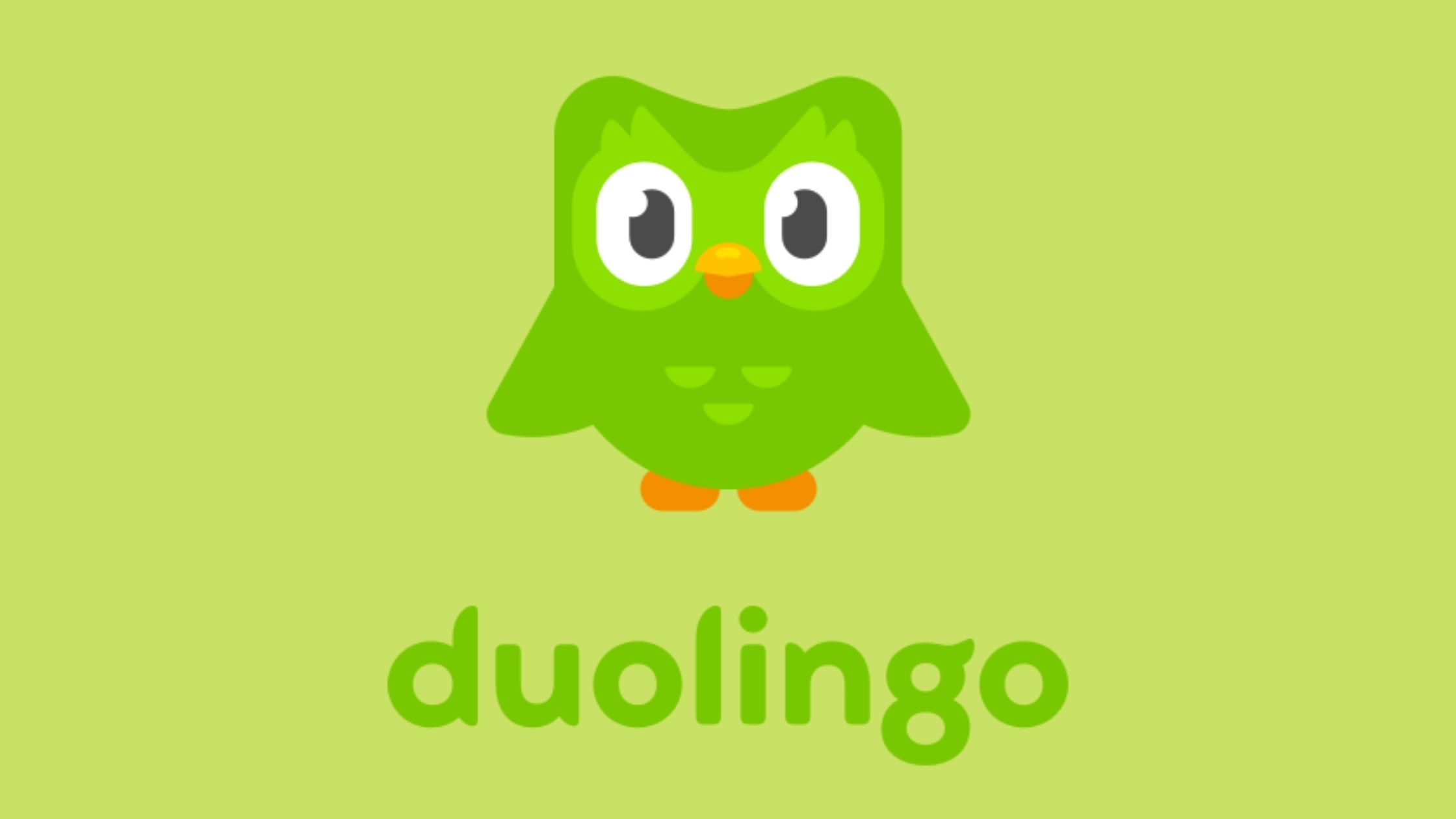 Language learning app Duolingo’s closed up 36 percent on its market debut on July 28 on the Nasdaq. The stock closed at $139.01, on volume of more than 2.8 million shares. The stock trades under the ticker ‘DUOL’. The shares jumped to $145 after opening at $141.

Duolingo raised about $521 million in the IPO by selling 5.1 million shares. Of this, 1.4 million shares were sold by the existing stockholders, the proceeds of which will not go to the company.

Earlier this week, the company raised its price target range between $95 and $100 per share. The earlier estimate was between $85 and $95 per share.

Duolingo is among the world’s most popular education apps and with maximum audience from the US. It began as a computer science project for co-founders Severin Hacker and Luis von Ahn aimed at teaching people foreign languages while trying to translate the entire internet. Interestingly, co-founder Von Ahn is also one of the developers behind CAPTCHA and ReCAPTCHA.The app has 40 million monthly active users and more than 500 million downloads. As per the company, in 2020, Duolingo derived 51 percent of revenue from Apple’s App Store and 19 percent from the Google Play Store, and was the top-grossing app in the education category for both.

Is Tivoli Google’s Answer To Duolingo?