The company recorded its highest PBT, which stood at INR 41.8 crores. 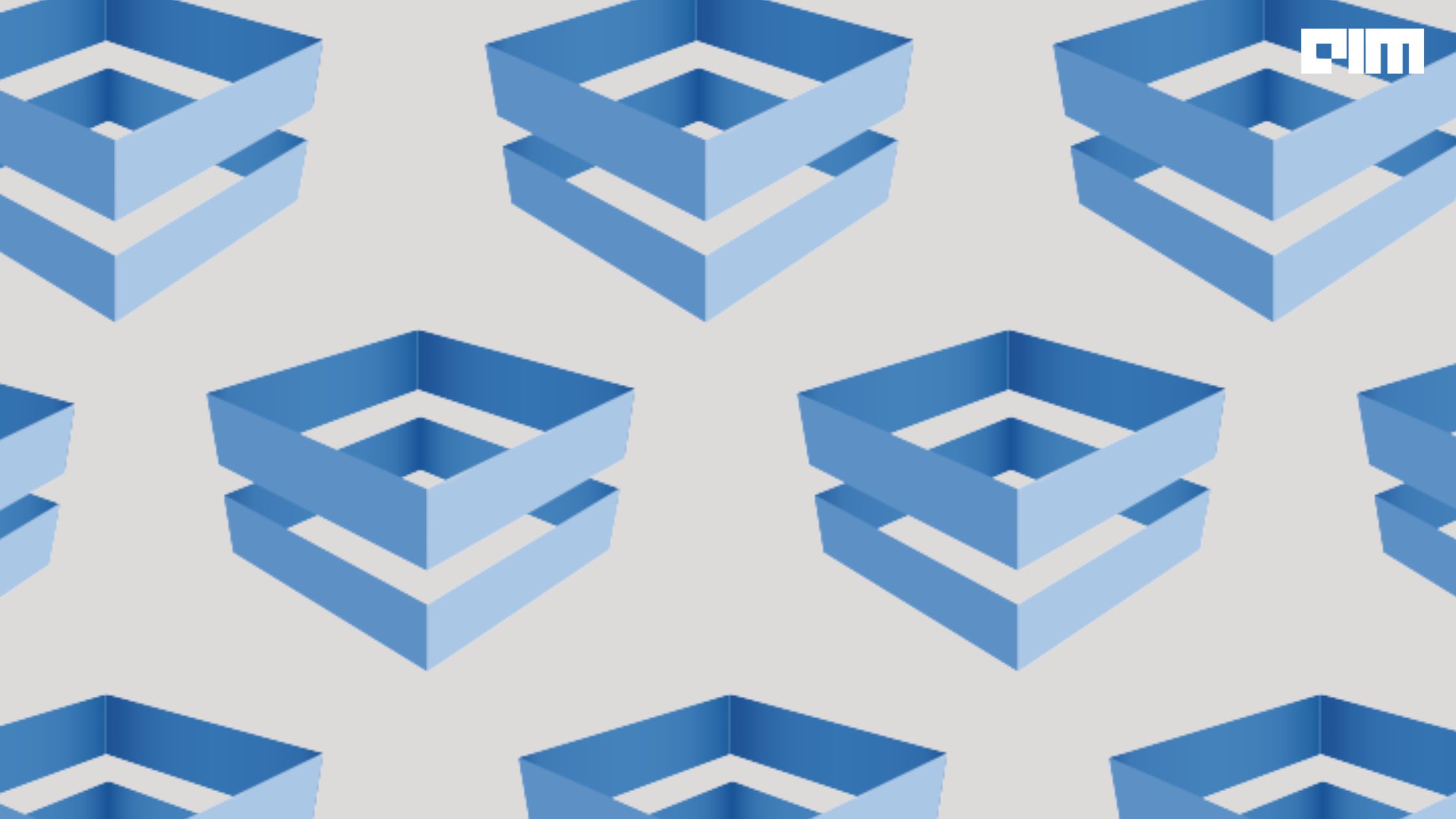 Chennai-based pure-play analytics firm ‘LatentView’ announced its first quarterly results for FY23 today. The company reported a revenue of INR 120 crore, witnessing the highest ever revenue in this quarter, growing at 37 per cent YoY. Its financial services vertical reportedly grew by 17 per cent, and the technology vertical, one of the company’s largest verticals, grew by 15 per cent during FY23 Q1.

However, LatentView’s EBITDA margin for the quarter witnessed a marginal drop at 29 per cent, compared to the previous quarter, which was at 30.5 per cent. The reason—latest investments made by the company in the front end and marketing activities, alongside hiring via campus hires i.e., a total of 103 employees were added in the last few quarters, out of which 85 were campus hires.

“These employees go through 2-3 months of training programme/bootcamp before [being] deployed on the projects”, shares Rajan Venkatesh, CFO at LatentView.

At the earnings call, Venkatesh revealed that the company recorded its highest PBT, which stood at INR 41.8 crores; a growth of 46.4 per cent YoY; and 3.7 per cent QoQ. Further, its cash and investments as of June 30 2022, stood at INR 587 crores, where the company considers spending this cash in the coming months across various avenues, M&As and more.

Breaking down revenue from an analytics services perspective, LatentView chief Rajan Sethuraman told Analytics India Magazine that about 10~15 per cent of the revenue comes from upfront analytics consulting and road-mapping work. Meanwhile, data engineering, data platforms and architecture as well as deploying data solutions contributed about 25 per cent of its revenue. “In total, these two make up about 40 per cent”, Sethuraman adds.

The remaining 60 per cent of the revenue is split into two: According to LatentView—it’s called ‘look back’ and ‘look ahead’ analytics.

‘Look back’ is a diagnostic, descriptive type of work, contributing about 40 per cent of their revenue. The remaining ‘look ahead’, which is oriented more towards predictive and prescriptive analytics—using AI and ML models—i.e., about 20 per cent.

From an industry perspective, 65 per cent of revenue stems from technology and digital native companies. Sector-wise, banking, financial services, retail and consumer segments witnessed huge demand for their services, besides automotive, oil and gas, logistics and manufacturing, and others.

“We added three new accounts”, exclaims Sethuraman. In addition, he said that they had significant growth in many of their existing accounts. “Last year, we added about 18 accounts. This year, we started with three in the first quarter, but right now, there are conversations with eight new accounts, which we expect to close in quarter two”, Sethuraman adds.

Citing the early days of deals, Rajan Sethuraman said that the quantum of the worth of the first SOW (statement of work) was around the $200~250 range.

“In recent times, that has gone up significantly. Today, when we take on new accounts, most start at least half a million ($500K). And we are expecting that trend to continue”, concludes Sethuraman.