Is The AI Boom Over For North Korea? 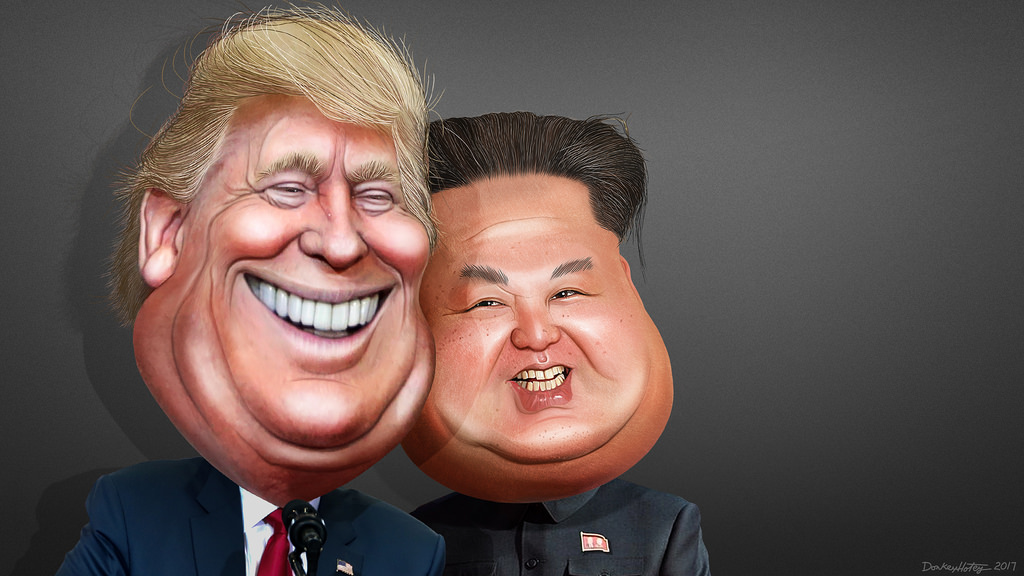 As the second US-North Korea Summit is underway in Vietnam, all eyes are on Kim Jong Un, North Korea’s supreme leader. While last year, the talks famously led to both the government agreeing to take step towards de-nuclearisation, this year, the agenda is still unclear.

As a strictly monitored nation, not much is known to the outside world about government or about the country’s advancement in the field of technology. However, in recent times, the country’s nuclear capabilities and its several nuclear tests have sent shivers across nations, forcing leading watchdogs and western countries to coerce the country to dismantle its nuclear arsenals.

Once Touted AI Prowess, North Korea Has Slipped Behind In The AI Race

With major fear and threat associated with the capabilities of AI, Elon Musk, the Tesla chief, in 2017 famously quipped that it is AI, not the North Korean leader that the world needs to fear more and that AI can lead to World War Three.

The convergence of AI in North Korea is a less discussed matter and in this article, we attempt to the trace the evolution of the technology in North Korea from whatever little literature that is presently available on the domain.

Interestingly enough, North Korea’s tryst with AI started as early as the ’90s through its state-run software research institute Korea Computer Centre and was touted to be the next leader in the realm, states a 2018 study that monitored the evolution of the technology in the Asia Pacific.

In fact, much before Google DeepMind’s famed AlphaGo came into the picture, the North Korean Computer Centre centre developed an AI programme in 1997, called Eunbyul, which went on to become the champion for international computerised Go competitions for six times.

“The core technology underpinning Eunbyul is, in fact, no different from that of AlphaGo. Both operate on the Monte Carlo tree search method, a heuristic search algorithm which decides the most promising move based on knowledge previously learned via machine learning,” the study states.

Further, in 2016 the country made a substantial improvement to its voice recognition software Ryongnamsan using deep learning algorithms and is believed to be developing an AI-based software for facial recognition and finger recognition.

The country is also known to possess deep knowledge about complex computing methods such as the vector space model and support vector machine.

However, the study stated that due to stringent international sanctions placed on the country and due to its strained financial resources and economic situation, the development in the field of AI is likely to come to a halt very soon.

Contrary to this view, according to a recent report by the state-run news channel, DPRK Today, the country is taking a substantial stride in advancement in the field of AI and autonomous technology.

As per the latest report, the country’s present AI revolution is led by its first ever university, Kim Il Sung University, where researchers in their 10s and 20s are leading the advancement in the technology, “The majority of the research groups that are pioneering AI technologies are skilled researchers who have received special education regarding information technology since their childhood. Experts in their 10s and 20s are in charge of many fields of artificial intelligence,” it said.

The report also said that the North Korean researchers have developed a system on the country’s intranet to aggregate data from the web to improving speed and search accuracy.

While its immediate neighbours, South Korea and China have been leveraging their AI capabilities at breakneck speed, it is fair to say that the development has made a trickling effect on North Korea, who is fighting a battle of its own to bring up its failing economy. With reported gross human rights violence within its borders and isolation from nations across the world, the only way forward for the country in terms of development in the field of AI or otherwise will be by loosening its iron-fist policy.