Making sense of ‘Black Box’ in Artificial Intelligence — should we trust AI completely? 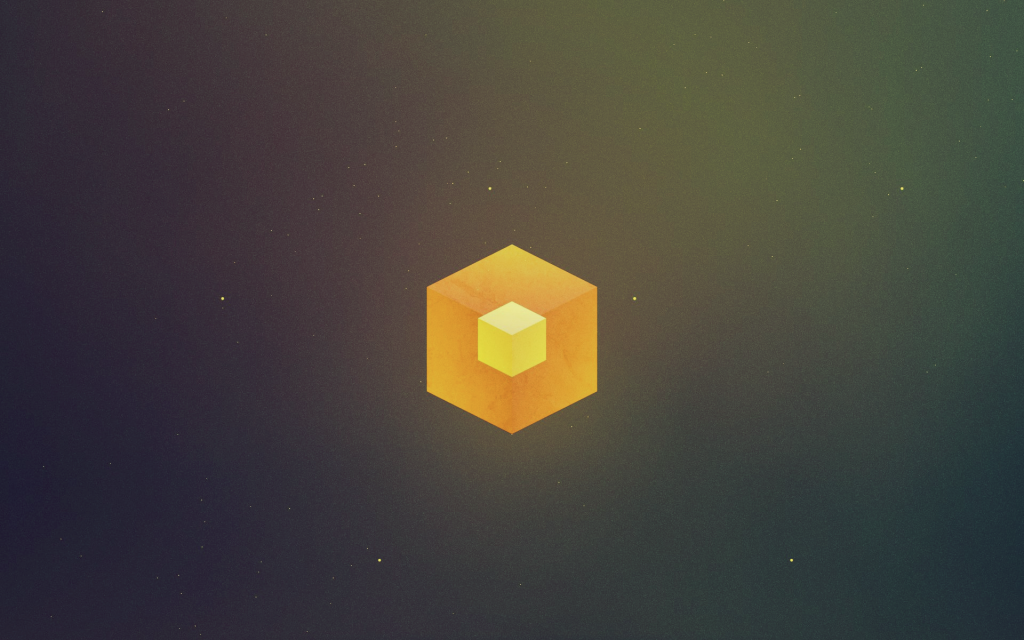 Neural networks, machine learning algorithms, and other subsets of AI are finding their way into several critical domains, which include healthcare, transportation, law, and more. And AI algorithms are affecting people’s lives in more ways than one, from credit scoring to loan disbursal to skewed image matching.

With newer developments around the field, researchers are encountering a brand-new set of challenges. As AI algorithms grow more advanced, it becomes a challenging task to make sense of the inner workings. Moreover, companies that develop them do not allow the scrutiny of their proprietary algorithms, which is another reason AI is becoming increasingly opaque and complex today.

Instances where AI has had an alarming impact:

At the end of the day, the concern mostly surfaces from the lack of human control. When humans make mistake, they can explain it, or take responsibility for that case. The same cannot be said for AI. Therefore, we need to make sense of how the underlying algorithms work. In fact, writer Cathy O’Neil, author of Weapons of Math Destruction discussed the downside of living in algorithmic world where  mathematical models have invaded lives and spawned unaccountability. The premise is how far should people go in trusting Neural Networks and Deep Learning.

What is Black Box in AI?

Neural networks, the key defining components of AI applications such as image recognition, natural language processing, speech recognition, machine translation among others have long been regarded as the “Black Box” as it is hard to understand how the results have been generated. Deployed in many real world applications, neural networks mimic the human brain but are not transparent as opposed to rules-based system.

Engineers often fail to explain why their algorithms make certain decision. Neural networks form the key components for several AI applications, and can be considered as a “black box.” Google’s Go-playing AI program, AlphaGo is a brilliant instance. The program stunned the world when it executed moves, even the professional couldn’t think of. Basically, the network organizes itself when it is instructed to, however, that doesn’t necessarily imply that it will tell you how it was done.

It’s never an easy task to train a neural network, as it can take hours to get them ready, no matter to what extent you make use of computing power. To address this problem, researchers at OpenAI came up with the ‘Black Box’ technique, that promises more robust AI systems.

The technique uses something called “Black Box” in place of standard reinforcement training. The approach entails forgetting the fact that environment and neural networks are involved within the ‘Black box’ created. Essentially, the technique involves optimizing a given function in isolation, and sharing it as necessary.

The approach initiates with several random parameters, makes guesses, and then tweaks follow-up guesses to favor the more successful candidates. This helps in gradually diminishing things down to the ideal answer.

Besides, this technique has other far-reaching advantages. With ‘Black Box’ technique, neural network operators can spend more time using their systems, instead of spending time on training them.

There’s quite some time before the technique is extensively used for real-world AI applications. However, as computers get increasingly fast, the chances of such learning to occur in real-time only increases. The technique will also assist in building robots that are very quick to adapt to new tasks and learn from mistakes.

To ensure that Artificial Intelligence as a technology is more transparent, firms have to spread awareness about it and evangelize people about its applications. OpenAI is a great example of such a firm. The nonprofit research company was founded by Tesla’s Elon Musk and YCombinator’s Sam Altman. The organization aims at opening AI research and development to everyone, independent of commercial interests.

Partnership on AI is another great example of such an organization. The firm aims to create awareness for and deal with AI challenges such as bias. The company was founded by tech giants including Microsoft, IBM, and Google. The organization will also focus on AI ethics and best practices.

Can we trust Artificial Intelligence?

Mistakes made in case of non-critical tasks, such as advertising, games, and Netflix suggestions, are tolerable. Thus, AI can be easily used for such applications without the fear of facing any major error. However, if such a mistake happens across domains such as the social, legal, economic, and political; consequences can be heavy.

Thus, AI cannot be completely trusted by itself at the moment with applications like enterprise customer service, where transactions are involved, or computer-assisted clinical documentation improvement. In scenarios as such, the AI co-works with a human being, instead of working in isolation.

As we move into the future, we will have to embrace AI and develop trust on the technology.  It will become necessary as AI will be able to diagnose deadly diseases, make million-dollar trading decisions, and do countless other things to transform whole industries. But to really trust the technology, we must better comprehend techniques such as deep learning, and make it accountable to the end users. Black Box technique is a positive step in this direction, showing researchers the way to understand neural networks and how they work.