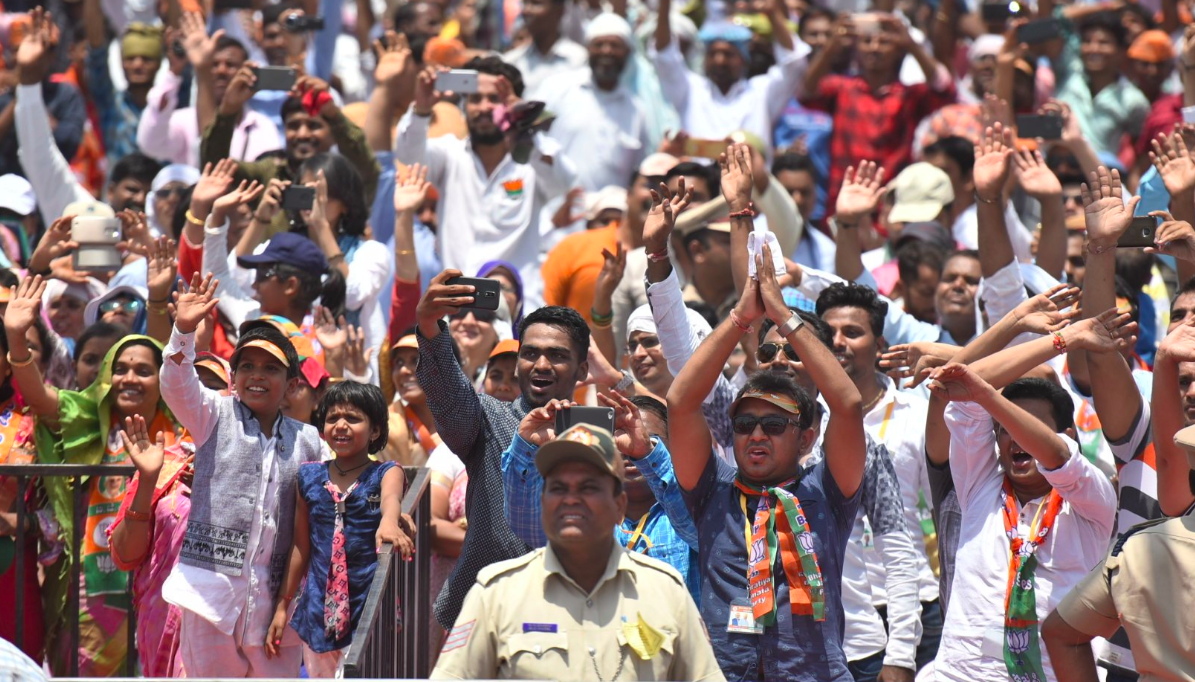 Prime Minister Narendra Modi hit out at the opposition parties for resisting technology. He quoted the examples of the Congress party, along with others, resisting the use of biometric information-based Aadhaar card or electronic voting machines. According to a news wire, PM Modi added that despite the tunnel vision by opposing groups, the Bharatiya Janata Party (BJP) envisioned a “modern” India by giving importance to skill development and innovation.

Speaking against the backdrop of the upcoming assembly elections in Karnataka on 12 May, PM Modi said, “On one hand, there are parties that have lagged behind in technology, either they cannot understand or are purposely spreading lies. They have opposed all subjects in technology — EVM, Aadhaar card, mobile phone, every where.”

“This the era of artificial intelligence and India cannot lag behind.”

He also focussed on the power of the younger generation in the BJP and spoke to the leaders from his Narendra Modi app. He said, “Youth power is at the forefront whether it is on line, off line or mass contact. Youth are the biggest asset of the BJP.”

Congress had an eco-system of looting. Jan Dhan-Aadhaar-Mobile (JAM) trinity of our government has stopped leakages. No wonder Congress is angry and abusing me, because I stopped the loot: PM Narendra Modi in Karnataka’s Raichur pic.twitter.com/6o554HOT3t

In fact, PM Modi had also downplayed the fears of citizens losing jobs to robots and automation. He had affirmed that AI would increase the citizens’ productivity, and not take away their employment.

Karnataka To Set Up CoE For Artificial Intelligence In Hubballi